A story about water 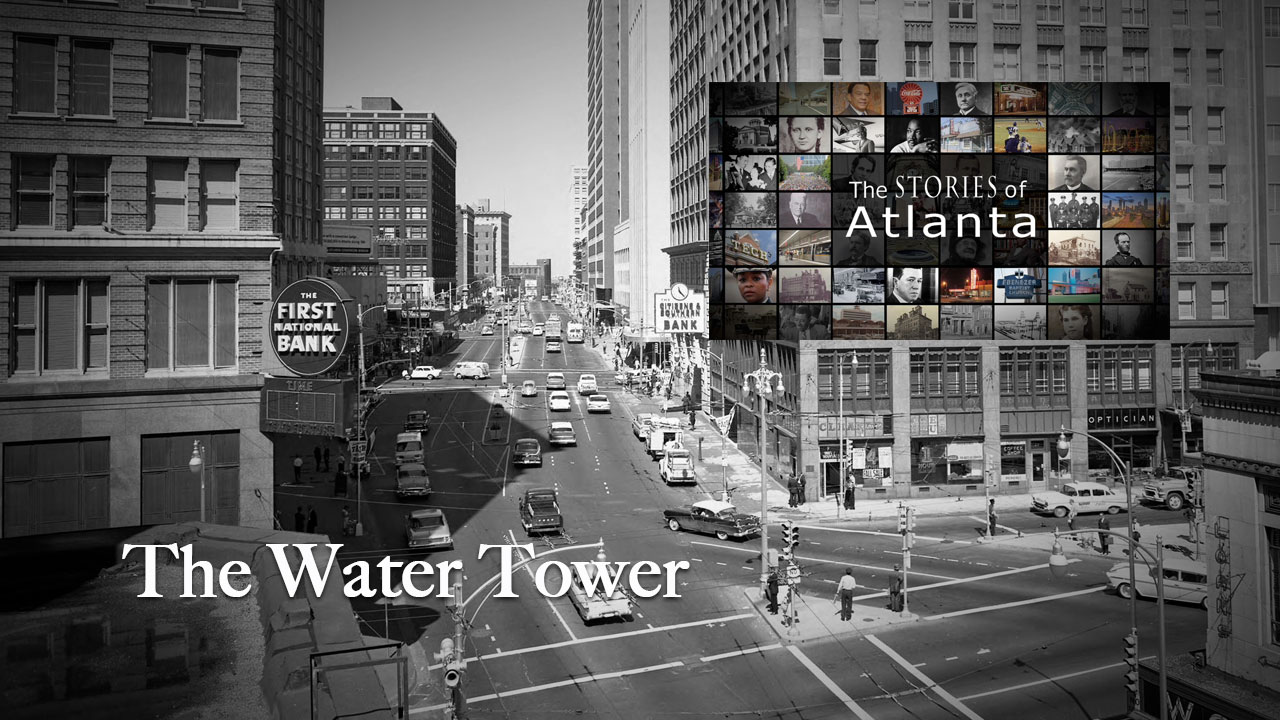 Previous Article
$100 million in transit funding, no clarity on who will divvy up the money
Next Article
Echoes of MLK by Kelly Jordan