Interested in the possibilities for metro Atlanta transit? So is Advance Atlanta. 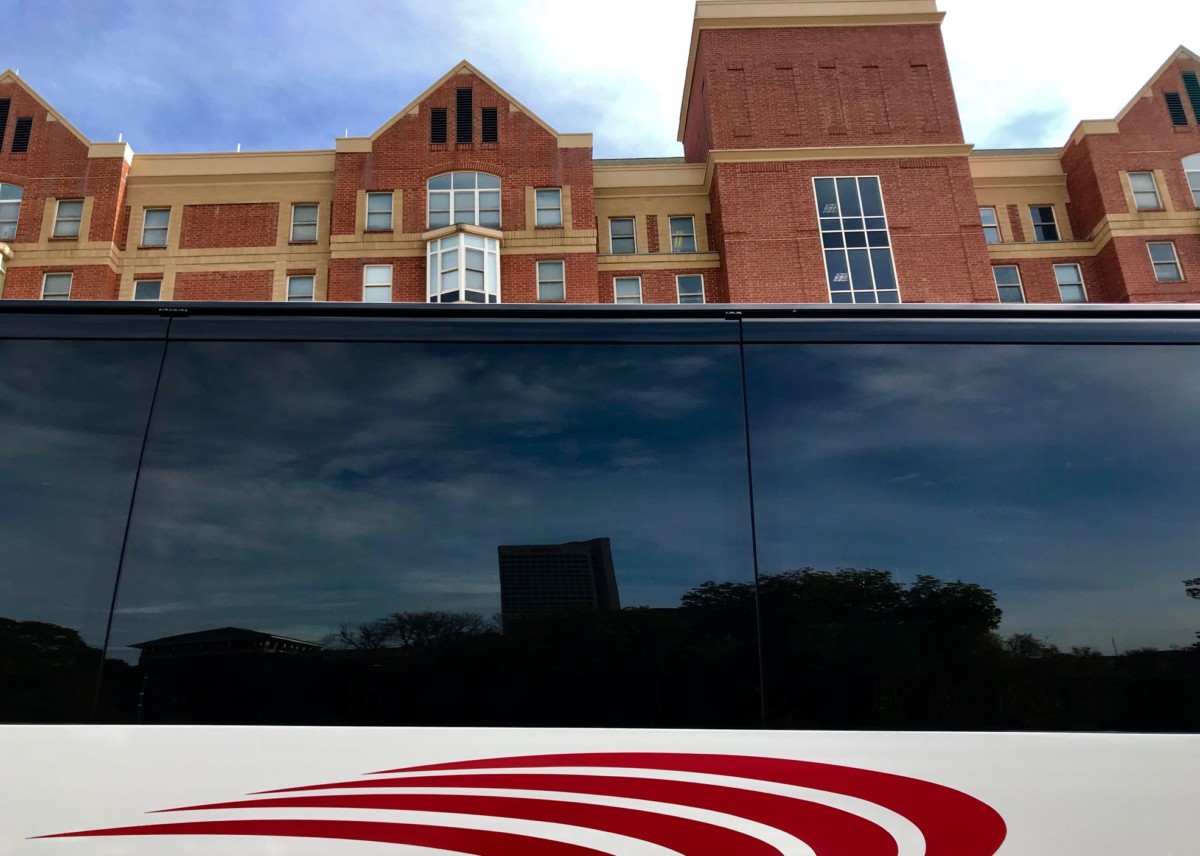 On the bus by Kelly Jordan

With official interest growing in transit for metro Atlanta, a nonprofit says it’s an important time to make sure young workers across the region say what they want and that they get involved in decision-making.

“We want to start getting out and showing that there is a growing group of young professionals who want transit outside of just Midtown and Downtown and DeKalb County,” said James Touchton, the new president of Advance Atlanta. 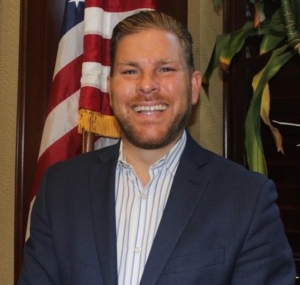 He said he and the board want to grow the young organization, raise awareness and turn it into a machine for education about the possibilities of transit.

He says transit isn’t just part of economic development, but is also a cheaper, healthier alternative to sitting in a car in traffic.  He’s looking especially to those of his own generation — he’s 35 — to demand that alternative.

“We really want to get around and promote that message to say, ‘Look, there is a need for regional connectivity,” he said.

Advance Atlanta is already a few years old. It grew out of an Atlanta Regional Commission millennial advisory panel. It’s probably best known for educational events. About three months ago for example, there was the explainer on The ATL.

The creation of that agency this year and other parts of House Bill 930 was a certified big deal for a state that has not been much of a champion for transit. Metro counties and their voters got a new right to approve a lot — or a little — sales tax for transit; and if they coordinate routes and the like with other counties via The ATL, those counties can maybe get some additional money from the state.

Touchton sees HB 930 as a scene-setter. Now each county in the 13-county metro region decides whether it wants to step onto the stage.

“It’s up to the grassroots, it’s up to local communities,” to decide if they want transit, he said.

“We don’t want to be seen as just a rail organization …we want people to understand what are some transit alternatives. You could have bus rapid transit, light rail … autonomous vehicles,” Touchton said.

But when he looks around things like county commission and city council meetings, he doesn’t see a lot of people his own age out advocating for transit. They are busy, after all. 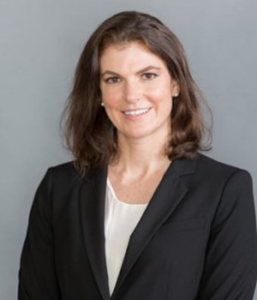 Such meetings aren’t necessarily easy to get at. Sometimes they’re in the middle of weekdays. Agendas are liable to change, much of the talk is liable to be jargon or arcane procedure.

So part of the education process is a bit of local civics 101.

“We want to bring awareness, we want to say maybe you cant make every meeting, but maybe you should email your legislator, email your elected official and say, ‘Hey we live here, we want alternatives.'”

Advance Atlanta Vice President Alyssa Davis said there are already very good nonprofits out there that work on transit, like PEDS and the Atlanta Bicycle Coalition. But she sees a space for a group that works across the whole region on all modes of transit.

She said Advance Atlanta will concentrate on doing events like the August one about The ATL, but across the region, not just in Atlanta. They’ll avoid jargon, avoid acronyms, maybe invite folks to have a beer, and talk in plain English about what communities might decide to build or set up.

“There are going to be a lot of decisions being made over the next 10 years that are going be really important, so I think we have a role in letting people know what’s happening, how to get involved,” she said.

Previous Article
Toys for Tots is back!
Next Article
Atlanta Housing authority to vote on Wednesday on land sale to Southface