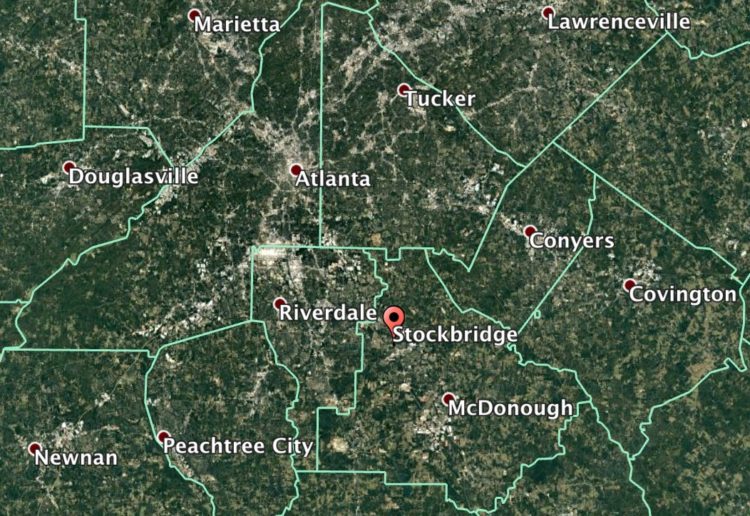 The credit quality of all cities in Georgia is threatened by the proposal to carve land out of Stockbridge to create a City of Eagle’s Landing, according to a new report by Moody’s Investor’s Service.

And because this situation was created for Eagle’s Landing, the precedence is set for other cities to lose portions of their tax base to create new cities, analysts observed.

Further in the report, the analysts observed: 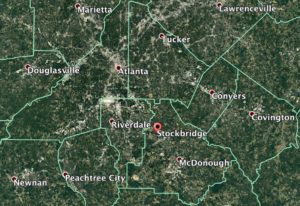 Moody’s analysts observed that Stockbridge has $14.5 million in debt. The sum includes $13 million in urban and redevelopment revenue bonds that are held via private loans by Capitol One. Stockbridge also owes $1.3 million in outstanding water and sewer revenue bonds issued through the Georgia Environmental Facilities Authority. All the debt is due to be retired by 2031.

The report notes: “Because the bills did not allocate a portion of the outstanding debt to the new city or to Henry County, Stockbridge would likely be liable for all outstanding debt service payments.” 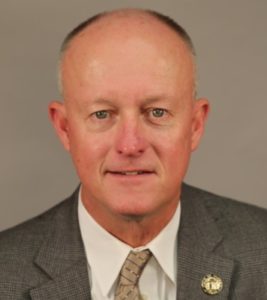 Henry County also faces exposure in regards to a special purpose local option sales tax, according to the report.

The county issued bonds in 2015 to pay for capital projects across all cities and the county. The outstanding debt is $23.4 million, following voter approval of a special purpose local option sales tax. Stockbridge received the largest amount of all the cities, which was 10.7 percent of the total of 25 percent of sales tax revenues earmarked for the cities.

Moody’s analysts observed: “Although the $23.4 million in bonds were issued through Henry County and are not general or limited obligations of the cities, Stockbridge would be required to pay its share of debt service if SPLOST revenue is insufficient to pay annual debt service requirements.”