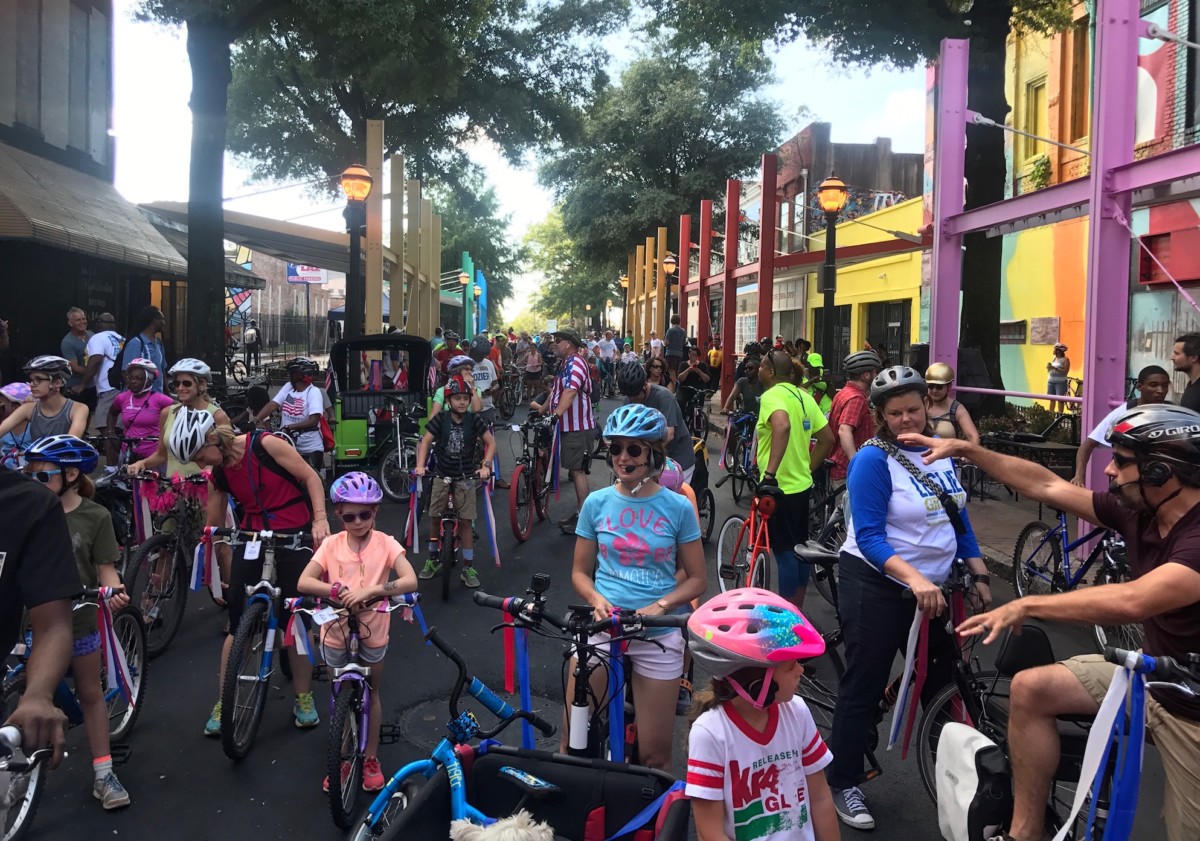 Metro Atlanta’s prospects for winning Amazon’s second headquarters may have been dinged by a report from the Brookings Institution that highlighted the region’s comparative scarcity of college-educated millennials. Baltimore officials think their city may have lost out for that very reason. 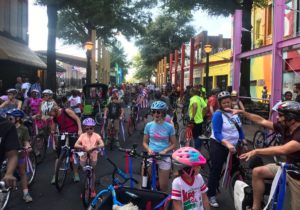 As Amazon considers metro Atlanta for the site of its second headquarters, one factor that may come into play is the relative scarcity of college-educated millennials, a group that’s attracted to Atlanta Streets Alive. Credit: Kelly Jordan

Unlike Atlanta, Baltimore didn’t make Amazon’s list of 20 cities that remain contenders for its HQ2. Amazon hinted that Baltimore’s labor force may have been a concern, according to a Feb. 14 report by WBAL-TV that quoted Bill Cole, president of the Baltimore Development Corp.:

The role in Amazon’s decision of Baltimore’s crime rate – the highest per capita murder rate in the country, according to a Feb. 19 report by usatoday.com – is unknown, Cole said: “They just went right around that question,” he told WBAL-TV.

The Brookings report, released Feb. 7, sought to address the question posed in the title of the report: Where do the most educated millennials live? Are they living in the Amazon HQ2 finalist places?

Metro Atlanta ranked 12th out of the 16 metro regions that made Amazon’s shortlist and are ranked among Brookings’ 100 largest metro areas with the highest and lowest percentages of college graduates among the millennial generation – defined as 25 years to 34 years of age.

The report determined that 39 percent of metro Atlanta residents in this age group have been graduated from college.

The top five regions, in terms of the proportion of college graduates, that made Amazon’s Top 20 list are: 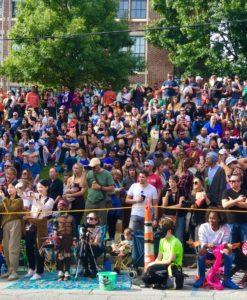 Atlanta is a mecca for millennials. Now the question is whether enough of them have the skills and education to help prompt Amazon to build its second headquarters in the region, according to a report by the Brookings Institution. Credit: Kelly Jordan

The regions that ranked below metro Atlanta and still made Amazon’s list are:

Although educational attainment is a factor for Amazon, the author of the Brookings report reminds that education is just one of many factors Amazon is considering. The company provided its wish list in its request for proposals.

For instance, Baltimore is ranked 18th on the proportion of college graduates who are millennials, at 42.5 percent. That compares to 27th-ranked metro Atlanta, with its 39 percent college graduation rate.

At this point, a report by CNBC weighs in on another area where metro Atlanta may be dinged – acceptance of diversity. The story that posted Feb. 23 puts it right there in the first paragraph:

The story observes that advocates say the measure aims to encourage adoption agencies to open in Georgia. The story quotes GLAAD’s president and CEO, Sarah Kate Ellis, who criticized the legislation in a statement:

The House had not referred the bill to committee as of midday Monday. 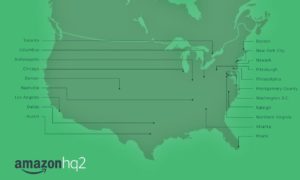 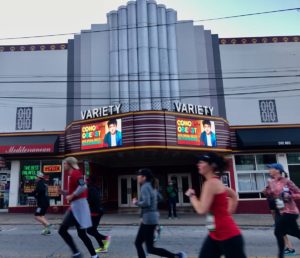 Atlanta offers a plethora of events attractive to millennials, who are the target workforce of Amazon as it considers metro Atlanta as a potential location for its second headquarters. Credit: Kelly Jordan 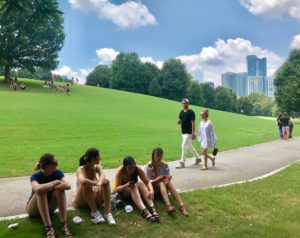 A report by the Brookings Institution raises the question of whether metro Atlanta has enough millennials with college degrees to entice Amazon to build its second headquarters in the region. Credit: Kelly Jordan