An Atlantan pursues his dream only to discover it is, in reality, his nightmare. 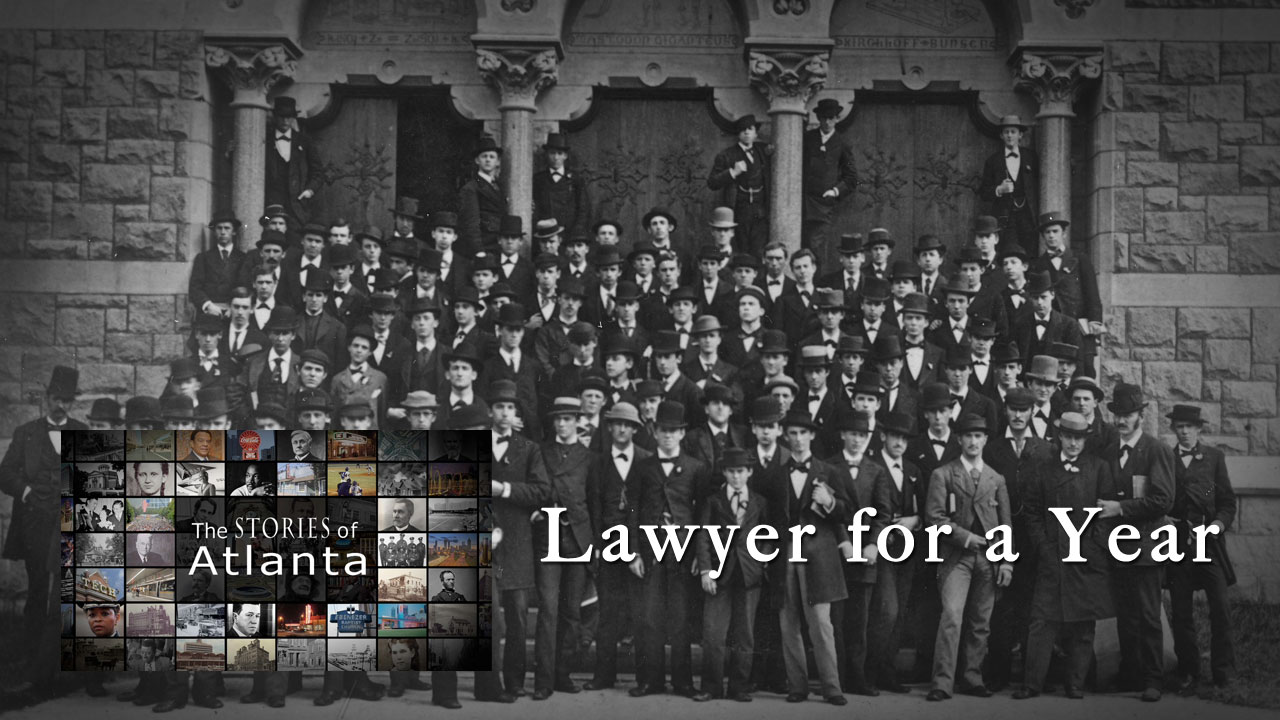 The years following the Civil War saw Atlanta growing with a sense of destiny and determination that few American cities at that time could match. By 1867, almost twenty thousand people called Atlanta home and the pace of life for a city which, just a few years earlier, had been destroyed by war was astoundingly fast.

A Milledgeville newspaper in an 1867 editorial described Atlanta as follows: “Atlanta is certainly a fast place in every sense of the word, and our friends in Atlanta are a fast people. They live fast and they die fast. They make money fast and they spend it fast. They build houses fast, and they burn them down fast. They have the largest public buildings, and the most of them, and they pass the most resolutions of any people, ancient or modern. To a stranger the whole city seems to be running on wheels, and all of the inhabitants continually blowing off steam. In short, everything and everybody in and about the place seems to be moving very fast…”

By the end of the 1870’s, Atlanta’s population had grown to over 37,000 and in 1881 the Atlanta Constitution reported that Atlanta was in the midst of the greatest boom she had ever seen. Fine homes were being built along Peachtree Street, businesses were opening up at a fevered pace and over 140 attorneys found the city active enough to convince them to call Atlanta home.

It was into this boomtown environment that a young, first year lawyer from the University of Virginia moved. He set up shop, hung out his shingle and began to practice law in Atlanta. Unfortunately, he soon learned that the practice of law in a fast-paced city was not to his liking and he found himself faced with a decision that would change his future and, surprisingly, the future of America. This week’s Stories of Atlanta tells the tale of a dream job that proved to be a nightmare.