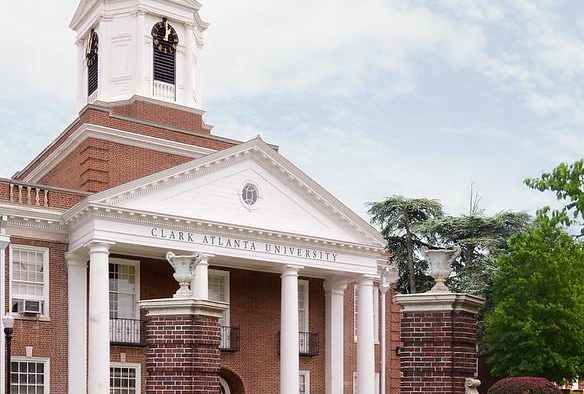 Campus police received the threat shortly before noon and lifted the order just before 1 p.m.

“A temporary shelter-in-place order” for the entire campus occurred after “an anonymous threat received by campus police” was received, the department said in a statement to the public.

“After a thorough review, CAU police lifted the order shortly before 1 p.m. with no incidents to report,” said CAU President Dr. George French.

READ MORE: More HBCUs, ‘Despicable:’ How the Black History Month bomb threats could have been prevented

SaportaReport has confirmed that the threat was not related to a possible explosive device on or near school grounds; however, CAU is now part of a long list of Historically Black Colleges and Universities that have been threatened this year.

And that list is growing. On Monday, a bomb threat issued to the Martin Luther King Magnet School in Nashville, Tenn., resulted in nearby Fisk University increasing on-campus security and canceled classes for the remainder of the day. On Wednesday, a bomb threat was called into law enforcement around 8 a.m. at Hampton University in Virginia.

Together, these three institutions total the over 30 HBCUs that have received a threat to students, faculty and administrators in 2022.

From Jan. 2 to Feb. 16, the FBI reported that 57 institutions (including HBCUs), houses of worship and other faith-based and academic institutions across the country were targeted with either bomb or harmful threats by phone calls, emails, direct messages and anonymous online posts.

“We along with other [HBCUs] continue to be threatened by hate groups who do not believe in or support our mission. However, we will remain resilient and undaunted by threats made to our family and community,” French said.

Out of an abundance of caution, CAU remains at high alert until further notice.