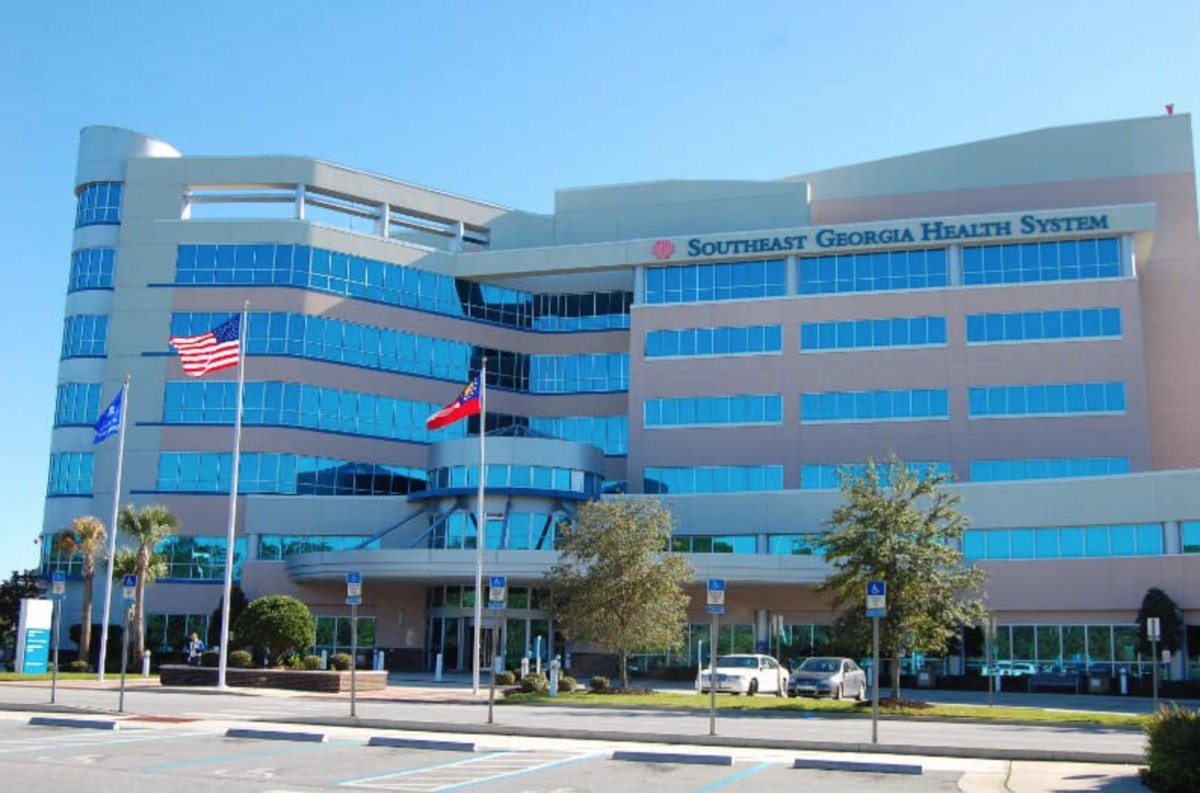 Another crack appeared in Georgia’s crumbling rural health system a few weeks before election day. The credit rating of a Brunswick-based hospital system was downgraded and New York analysts offered a dim view of a recovery. 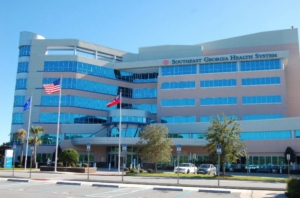 The good news, such as it is for patients and staff, is the analysts with Moody’s Investors Service don’t appear to anticipate a hurried rush into a fiscal fault line at Southeast Georgia Health System, which comprises two hospitals and actually is classified as a system serving one of Georgia’s 13 hub cities.

According to Moody’s Sept. 27 rating action on $231 million in outstanding bonds:

A credit downgrade of a health system in non-Atlanta Georgia isn’t news. But the incoming administration of Gov.-elect Brian Kemp is new.

The credit downgrade would seem to present a real-time opportunity for a new governor to show how campaign promises to preserve rural health care will take substance in the real world. It offers a counterpoint to a credit upgrade from Moody’s analysts the SGHS enjoyed in a rating action issued in September 2016.

Kemp’s campaign unveiled in early October the candidate’s specific plans to address the state’s rural health care system. Until then, Kemp’s campaign had endured strong pressure from the Democrat’s candidate, Stacey Abrams, to address her contentions that Kemp had no viable plan to preserve the state’s rural health care network.

In October, Kemp unrolled a series of programs that he says will preserve health care in even the poorest regions of the state. None of them appears to have made it to his campaign website. The website provides promises for accessible health care, affordable health insurance premiums, expanded choice in health care providers and other outcomes – without providing specifics. 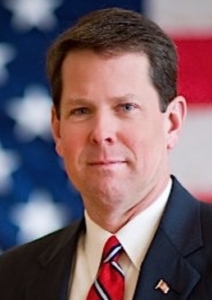 The situation at the Brunswick health system is just the latest of unending challenges facing non-Atlanta, ie, rural, Georgia.

The Baa1 rating is one notch below SGHS’s prior rating of A3. The A3 rating denotes the lowest ranking possible for investment grade, low-credit-risk bonds. The Baa1 rating is just a notch lower than the prior rating, but does advise bond investors of “certain speculative characteristics” associated with the bonds – which total $231 million.

To put the borrowing in perspective, Piedmont Healthcare has sold $396 million in bonds rated Aaa3, the same as SGHS’s prior rating. Piedmont earned a negative outlook in a June rating action by Moody’s, as the system borrows increasing sums to build a network that Moody’s views as including fiscal risks such as:

These warnings regard a premier institution that serves a vast and relatively affluent region.

Previous Article
‘The ATL’ board needs more visionaries and fewer political appointees
Next Article
Changing the Landscape of our Prisons, One Person and One College Course at a Time