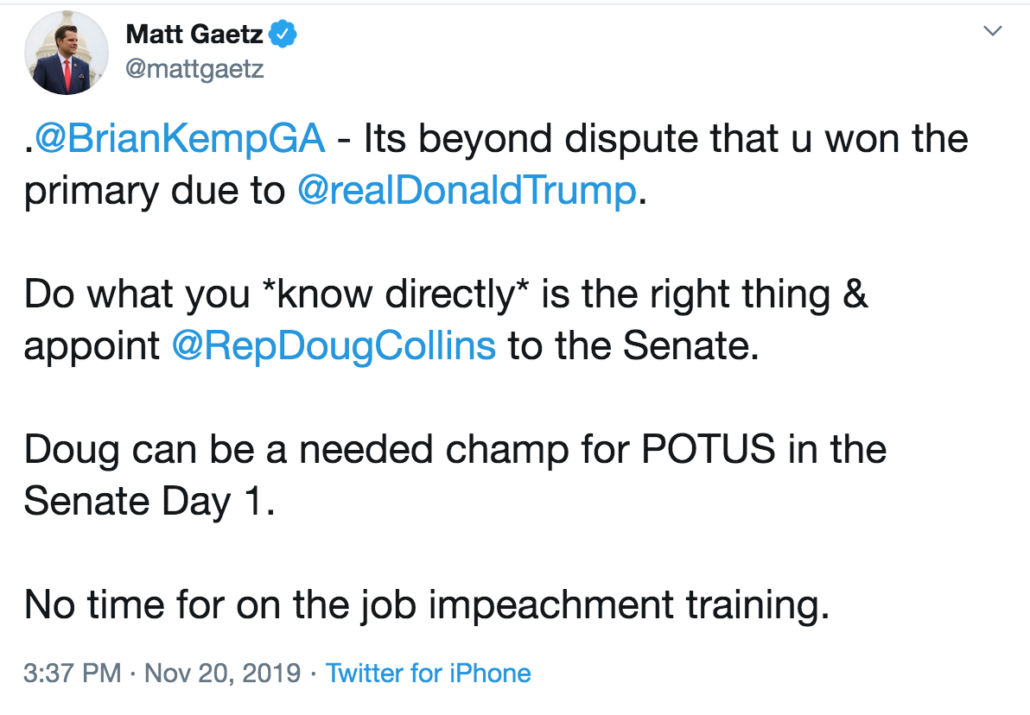 Rural Georgia at risk of falling behind amid philanthropic pandemic relief efforts
David Pendered May 25, 2020 4:51 pm