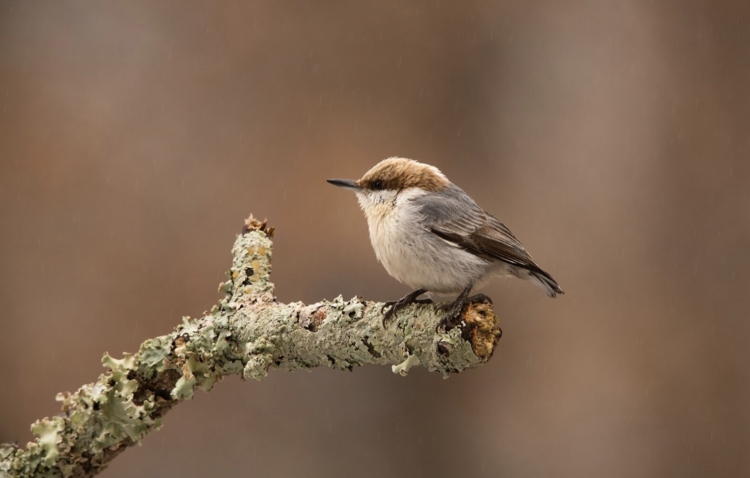 By David Pendered
Almost a year before Jared Teutsch was named to lead Atlanta Audubon, he wrote a column about green infrastructure techniques in his role with The Nature Conservancy. The techniques he espoused, and other matters, match well with Atlanta Audubon’s goals including its growing wildlife sanctuary program. 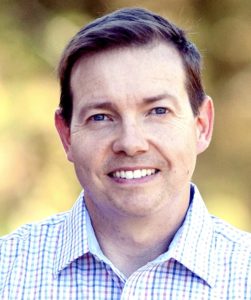 Atlanta Audubon announced Oct. 28 that Teutsch was coming aboard as executive director. Teutsch is to oversee an annual budget the organization has reported at almost $1 million, and to guide the ongoing expansion of a chapter that grew and repurposed following the Great Recession under Nikki Belmonte, the former executive director who stepped down to pursue other interests.

Teutsch has a law degree in environmental affairs from University of Vermont, and a bachelors of science degree in environmental policy from Michigan State University. Before The Nature Conservancy, Teutsch served as president/CEO of the New Hampshire LAKES Assoc., and as water policy advocate for the Chicago-based The Alliance for the Great Lakes, according to his resume on linkedin.com. He’s worked 18 years in the non-profit and public sectors on conservation issues, including 15 years in senior management, and has a background in raising money, devising policy support for conservation efforts, and governmental and community relations, according to a statement from Atlanta Audubon.

The column about conservation techniques Teiutsch wrote appeared in saportareport.com as a Thought Leadership piece published Dec. 31, 2018. Some of the outlooks Teutsch expressed in that column are similar to the goals, objectives and conservation projects of Atlanta Audubon: 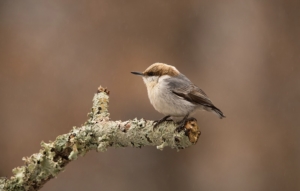 The brown-headed nuthatch would have to leave Atlanta’s Candler Park neighborhood in search of a cooler climate if temperatures rise by 2 degree Celsius, according to a report released in October by the National Audubon Society. File/Credit: Christy Cox, via Atlanta Audubon Society

Teutsch most recently has served five years at The Nature Conservancy, in the Georgia chapter that has headquarters in Atlanta. During that time, Teutsch served as conservation director, where he oversaw the work of 21 scientists and practitioners, according to a statement from Atlanta Audubon.

Atlanta Audubon board Chair Esther Stokes linked Teutsch’s experience in conservation with the increasing importance Atlanta Audubon is placing on addressing climate change – including a local response to National Audubon Society’s groundbreaking report, Survival by Degrees: 389 Bird Species on the Brink, issued Oct. 10. The national report projects that two-thirds of birds in North America are at risk of extinction from climate change, and a search engine that shows – by ZIP code – local birds endangered by global warming.

Stokes, in addition to her service with Atlanta Audubon, serves on boards including Piedmont Park Conservancy, Historic Fourth Ward Park Conservancy and the Georgia Advisory Council of Trust for Public Land. Stokes observed of Teutsch’s background:

Teutsch has started his new position and said of his outlook: