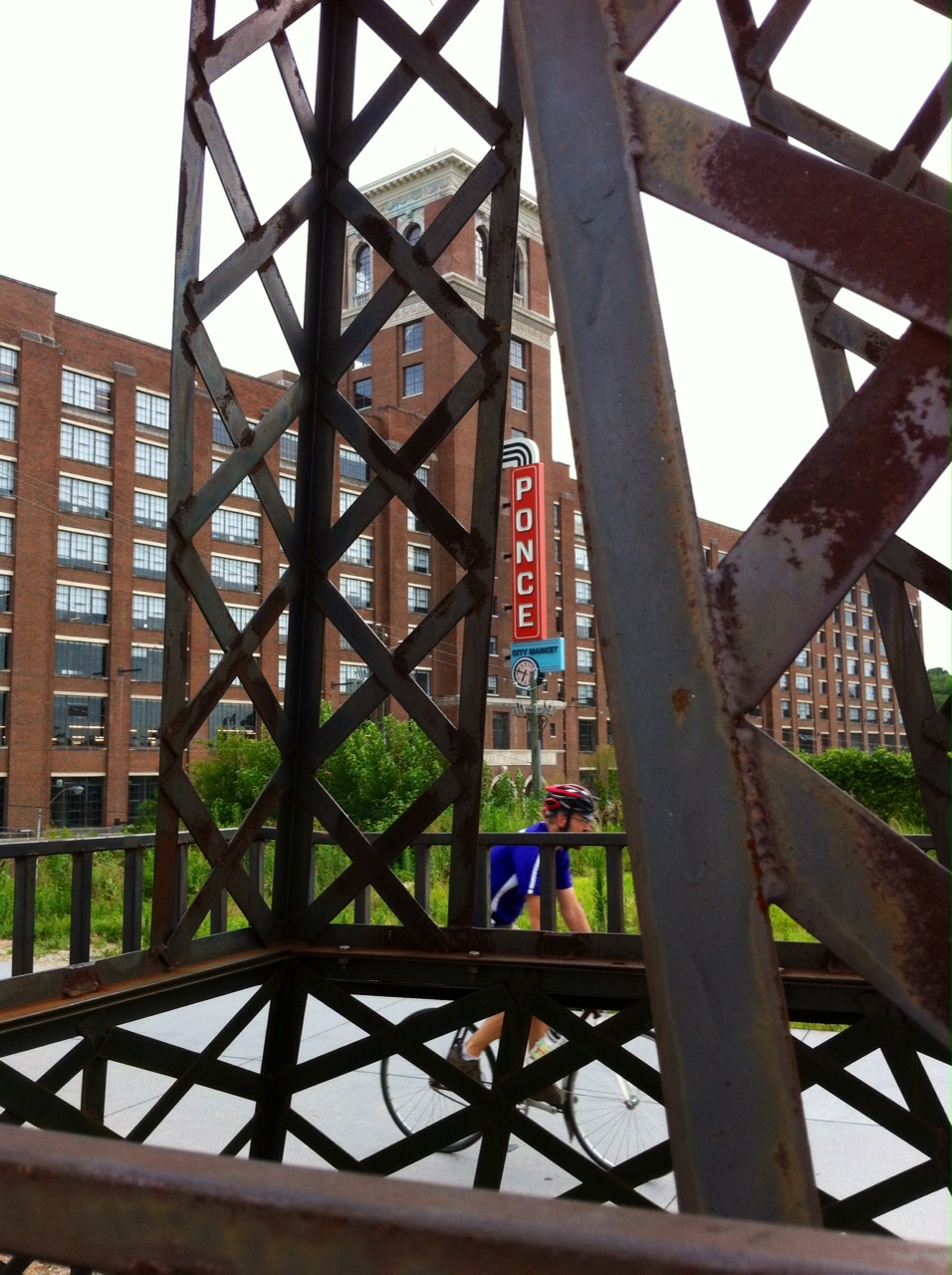 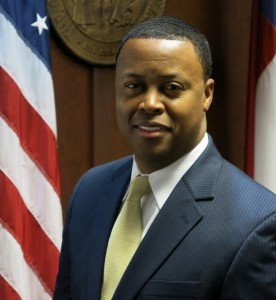 “Clyde was the best strategic choice to serve as our next vice president and chief operating officer,” Paul Morris, the BeltLine’s president and CEO said in a statement released Monday afternoon.

“His extensive experience leading day-to-day operations of the internationally recognized Kannapolis Project, along with his unique expertise in consensus building, grants, economic development and technology innovation will be an invaluable asset as we continue to advance the Atlanta BeltLine to fruition,” Morris said in the statement.

Higgs will succeed Lisa Gordon, who resigned to take the position of president/CEO Habitat for Humanity Atlanta.

Higgs served as executive vice president of operations and business development at the North Carolina Research Campus. The facility is located in Kanapolis, a former textiles manufacturing center located 26 miles north of Charlotte.

Higgs initially was hired in 2006 as VP of business development, where he helped bring in companies including Monsanto and General Mills to NCRC, in addition to bringing in universities and the Carolinas Healthcare System, according to his bio on the NCRC website. Higgs later took on the oversight of NCRC operations.

Two Republican governors have named Higgs to statewide boards, according to the statement released by the BeltLine. 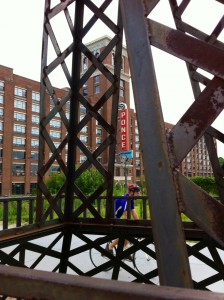 The Atlanta BeltLine has retained Clyde Higgs to continue the momentum of development in the BeltLine corridor. File/Credit: Kelly Jordan

The NCRC was built in Kanapolis on the site of a former Cannon textile mill that Murdock once owned. Murdock is implementing his plan to raze the mill and build a research facility that focuses on human health, nutrition and agriculture.

Murdock has invested more than $600 million in the 350-acre campus that opened in 2008, according to a report in popecenter.org, which is the publication of a non-profit group that says it tracks education initiatives.

The state of North Carolina agreed to provide $23 million a year to fund its academic research at the campus, according to popecenter.org.

However, the budget priorities for 2015 to 2017 approved by the University of North Carolina Board of Governors says the state agreed to pay $29 million. Regardless, the state didn’t fund its commitment and the board allocated a recurring $7.5 million a year to fund the commitment.

Murdock himself was in the news in August, when a judge ruled that Murdock and a top aide had to pay $148 million to shareholders for manipulating the stock price of Dole Food Co., according to a report in forbes.com.

Murdock took the company private in 2013 and a judge determined that he and the company’s former COO, Michael Carter, rigged the deal, according to forbes.com. The ruling stopped short of assigning any liability to Deutsche Bank, which advised on the transaction.