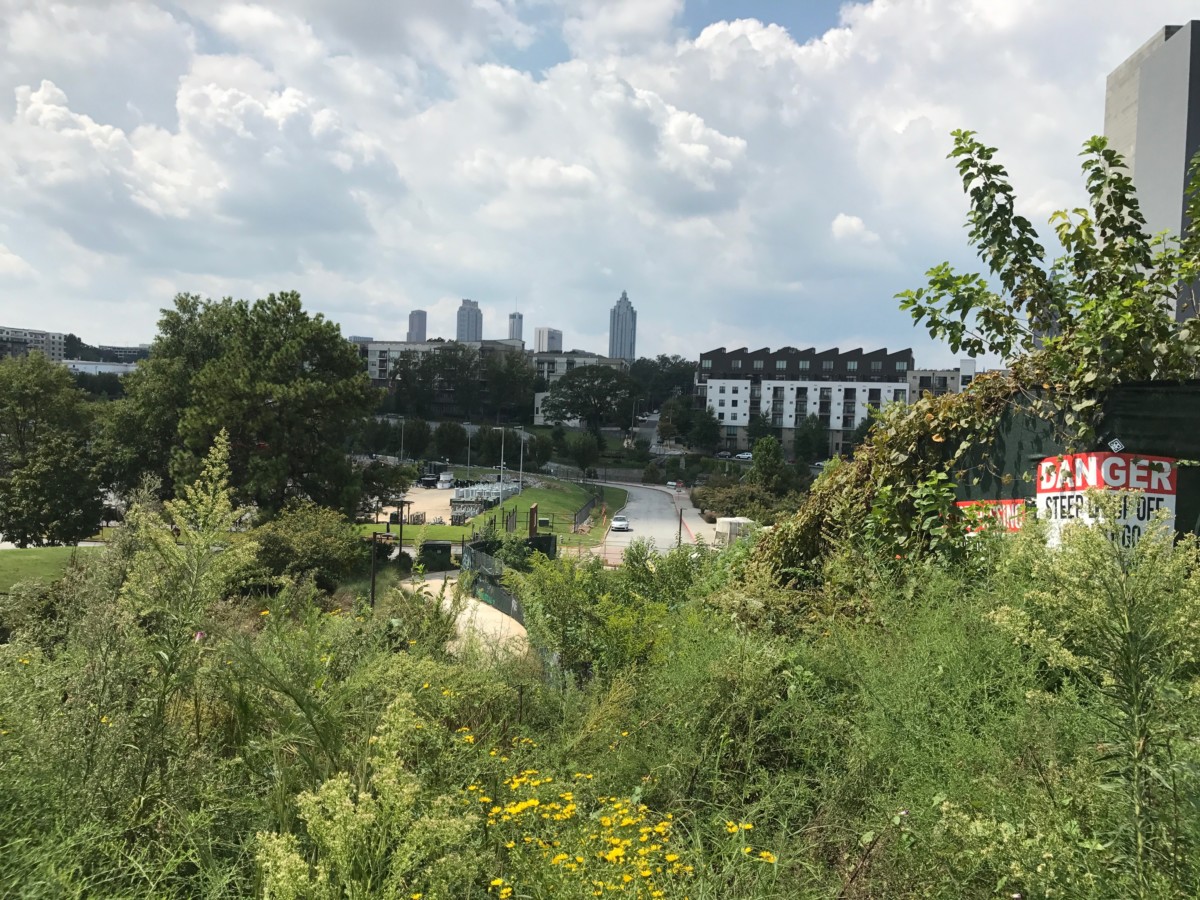 Atlanta is taking steps to curb the development of data centers along the Atlanta BeltLine as the region emerges as a hotbed of the computer equipment centers. Credit: David Pendered
Share63
Tweet
Share
Pin
Pocket
WhatsApp
Buffer6
Email
Reddit
69 Shares

To protect the Atlanta BeltLine from unsightly data centers, Atlanta is trying to set some boundaries around their size, proximity and appearance. The move begins as the city and region are emerging as a hotbed for buildings that house computer systems. 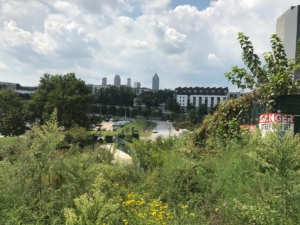 Atlanta’s legislation sends a clear message to developers that it would rather they not come around with proposals for data centers along the BeltLine:

The message is aimed at developers who would capitalize on the city’s emerging market for data centers and seek to locate facilities in coveted parcels along the BeltLine. More than one trade publication portrays metro Atlanta as a destination for these facilities, including this 2018 report from datacenterfrontier.com:

The legislation is now making its way through Atlanta’s Neighborhood Planning Units. The city’s Zoning Review Board is to consider the paper at one of two meetings in April. The Atlanta City Council is to cast its vote as early as May 6, according to the current schedule.

The pending legislation intends to govern attributes of all data centers established in buildings that are new or converted within 500 feet of the BeltLine corridor. 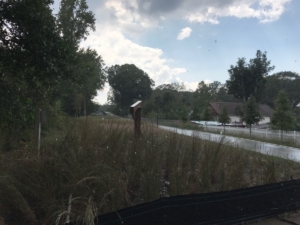 Atlanta is seeking to curb the development of data centers along the Atlanta BeltLine, including along stretches in southwest Atlanta may be attractive to data center developers. Credit: David Pendered

For starters, fences of razor wire or barbed wire are to be prohibited. Sides of buildings that face the public have to be dressed up by a variety of means, such as artwork or changes in texture and color, according to the legislation.

Mechanical equipment for new buildings is to be located at a site least visible to the public. And it must be concealed from a public right-of-way or park by appropriate fencing or plant material, according to the legislation.

The legislation is moving as Facebook continues to develop its planned 750,000-square foot building in Newton County, at a reported cost of $750 million. Plans to install power lines over a bucolic portion of Morgan County to serve the center are drawing fire from area residents.

Despite the size of the Facebook facility, data centers that are much smaller than Facebook’s are the norm – more in the range of 165,141 square feet, according to a 2017 report by the U.S. Chamber of Commerce.

Another provision for new buildings clearly specifies the way it will appear to those who see it:

Previous Article
When the Kids Are Away, Let the Public Play
Next Article
Gwinnett leaders at “victory” party – watching MARTA vote returns