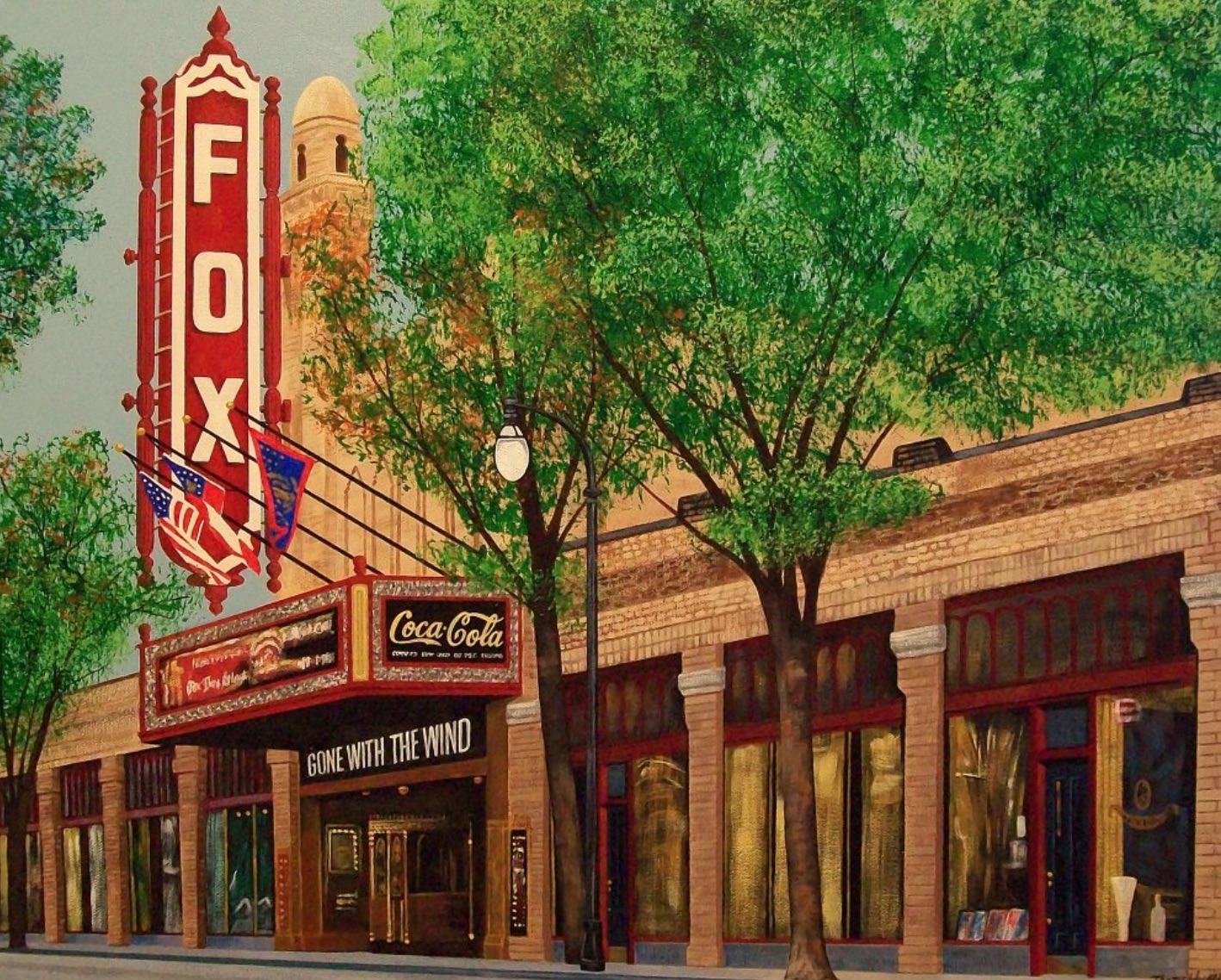 Atlanta is repealing a restriction on street photographers after a photographer said he had an encounter with an Atlanta police officer outside the Fox Theatre. Credit: Terry Huey, via theuntappedsource.com
Share19
Tweet24
Share1
Pin
Pocket
WhatsApp
Buffer
Email
Reddit
44 Shares

Atlanta is citing a ruling in June by the U.S. Supreme Court as the reason it is repealing a city code, which has pitted Mayor Kasim Reed’s administration against members of the national media, that makes it a crime, in certain circumstances, to take a photo of a person outside a business for the purpose of selling the photo. 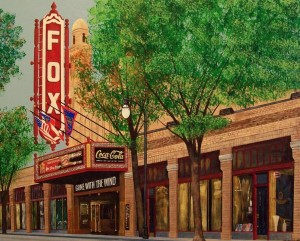 Atlanta is repealing a restriction on street photographers after a photographer said he had an encounter with an Atlanta police officer outside the Fox Theatre. Credit: Terry Huey, via theuntappedsource.com

Atlanta’s municipal code section on sidewalk photographers creates the “offense” of taking a photo of a person outside a business, for the purpose of selling the photo, without the prior written consent of the business owner. The code section does not provide a ready definition of whether the offense is criminal or civil, or describe the penalty.

The city is resting its case for repealing the ordinance on a Supreme Court ruling in favor of a church that contended Gilbert, Ariz., had violated the church’s First Amendment rights by limiting the size of signs announcing church services. Evidently, Gilbert has an array of restrictions on signs.

Justice Clarence Thomas wrote in the ruling for the majority: “Content-based laws – those that target speech based on its communicative content – are presumptively unconstitutional and may be justified only if the government proves that they are narrowly tailored to serve compelling state interests.”

Atlanta’s ordinance became controversial in September, after an Atlanta police officer reportedly told a news photographer that the officer would arrest him and confiscate his equipment if he didn’t stop taking pictures, according to a letter the National Press Photographers Association sent to Atlanta Mayor Kasim Reed, according to a report in petapixel.com, a blog that covers photography.

One photographer said he was, “driven away from a public street near Atlanta’s Fox Theater [sic] while the upcoming Hollywood film Passengers was filming in the area,” according to the Oct. 2 letter from the NPPA posted on the petapixel.com page. The alleged incident occurred Sept. 28.

The NPPA letter said it represented itself and 11 other organizations: 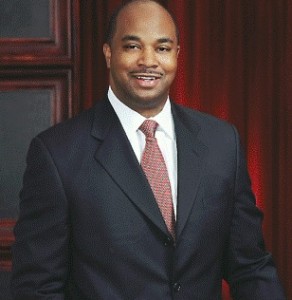 The Atlanta legislation, introduced by Atlanta Councilmember Kwanza Hall, is slaqted for discussion Tuesday in the meeting of the council’s City Utilities meeting. The paper states: