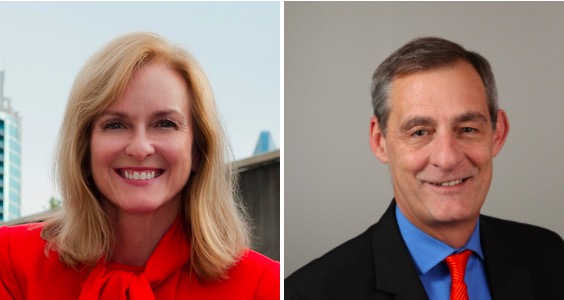 Candidates for a Buckhead-area Atlanta City Council seat say their concerns for the district are traffic, development and infrastructure.

Incumbent City Councilman Howard Shook was first elected in 2001 and now chairs its Finance Committee; he says traffic is the No. 1 district concern for him. Atlanta City Council would be Rebecca King’s first elected office. She says development and basic infrastructure is her top concern.

We asked the candidates their thoughts about City Council, the district, and their plans if elected. Click to read the Q and As:

Shook reported raising $500 in campaign donations in the three months to June 30. However, as an incumbent, he can roll over donations from previous campaigns and reported $83,775.18 in the bank as of that date, much more than many other Council candidates.

King filed paperwork for her campaign in August, so no campaign finance documents have come due from her yet.

The next round of disclosures are due in October.