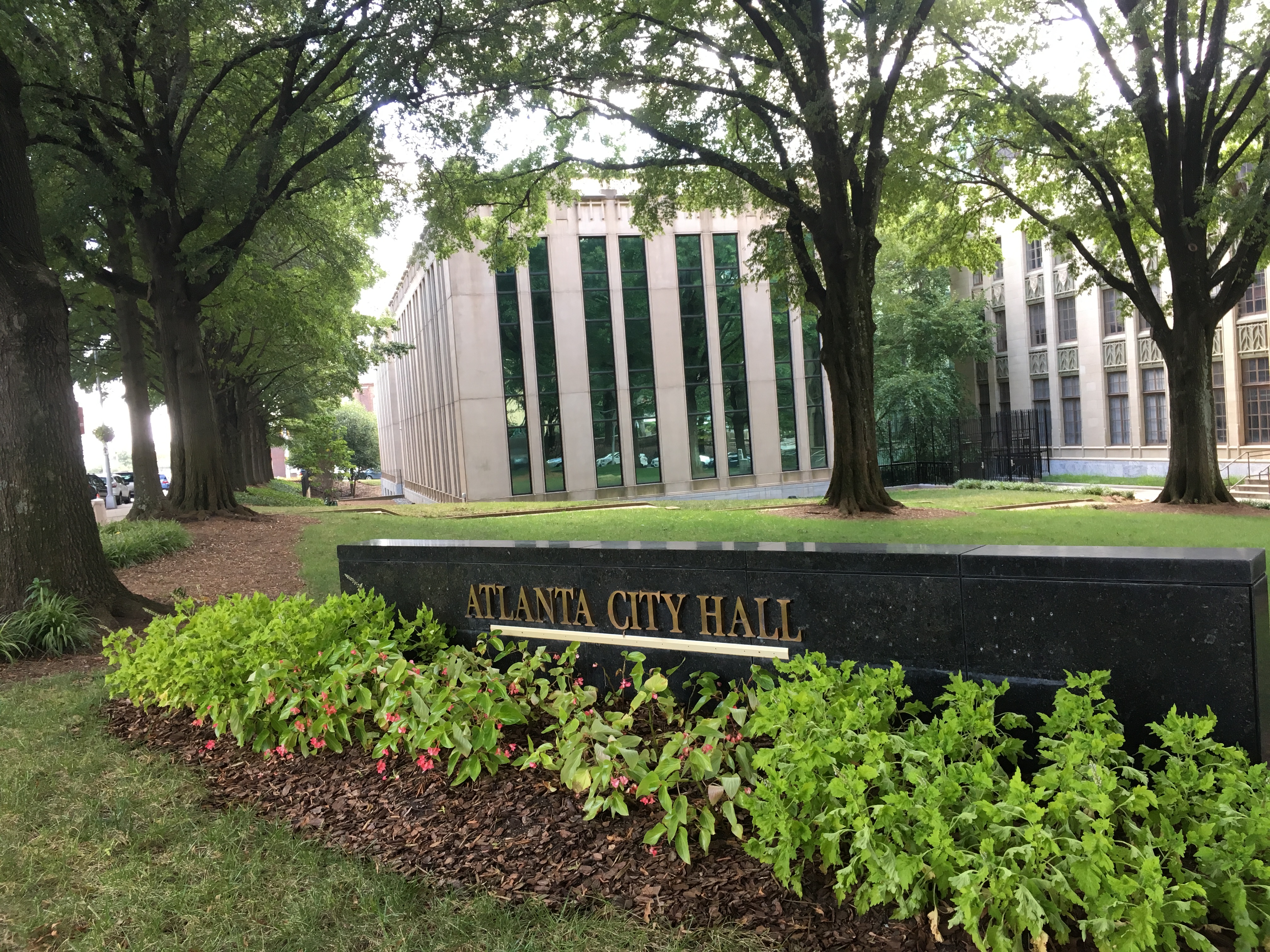 By a unanimous vote, Atlanta City Council made the first step toward setting up the office of a new city inspector general.

It comes just after a judge has handed down the fifth prison sentence for corruption-related charges in a federal investigation of City Hall, and as the mayor and Council are trying to signal to the state that it’s a new day in Atlanta.

The Atlanta inspector general’s office would take over existing ethics and procurement review tasks, as well as take on some investigative powers.

And if someone in City Hall were up to no good, that inspector general could levy fines, make a recommendation to municipal court or even demand restitution on behalf of the city.

“It’s a step in the right direction to make sure that we are regaining the trust of the public, and that the public feels that everybody here in the city acts with integrity in everything that we do,” said District 6 Councilmember Jennifer Ide, who’s carrying the legislation.

Her legislation leaves almost untouched the office of the city auditor. Right now, the auditor answers to a board that has some audit expertise.

Leaving out the auditor is a big change since last week, when a previous version of the legislation would have put audit in this inspector general’s office, without a specialist audit board.

In a hearing last week, Council President Felicia Moore asked rhetorically if the legislation was solving a problem or convoluting something that already works — independent ethics and audit offices.

Moore said Tuesday ahead of Council’s vote that she would review the revisions carefully, but offhand she had some concerns about moving the procurement review function into the IG’s office.

Atlanta Mayor Keisha Lance Bottoms endorsed the previous version of the bill that would house ethics, audit, compliance and procurement review all under the IG’s office and under the same board.

“The mayor has made clear she intends to support a strong inspector general legislation that keeps to the spirit and the letter of the report of the Task Force” for Public Trust, Bottoms Senior Advisor Rashad Taylor said to Council on Tuesday.

The legislation would amend the city charter and so still has to go through another round of committee review. If it gets through that, it would come up for another full Council vote.

All sides have an eye across the street on the state Capitol building.  There’s legislation over there that calls for a state takeover of Hartsfield-Jackson International Airport. Its supporters argue that an asset that’s so important to the state shouldn’t be owned or run by a city that it sees as liable to corruption.

However, the legislation isn’t moving too quickly. The state Senate passed it last year, but the most powerful member of the House, Speaker David Ralston, hasn’t shown any enthusiasm for it.  He has said it might be worth discussing a sort of aviation oversight board instead, like the state board that has some review over MARTA’s operations.

Previous Article
As affordable housing-focused start-up grows, regulatory legislation could be on the horizon
Next Article
House where ‘Gone with the Wind’ was written to help develop a 47-story building