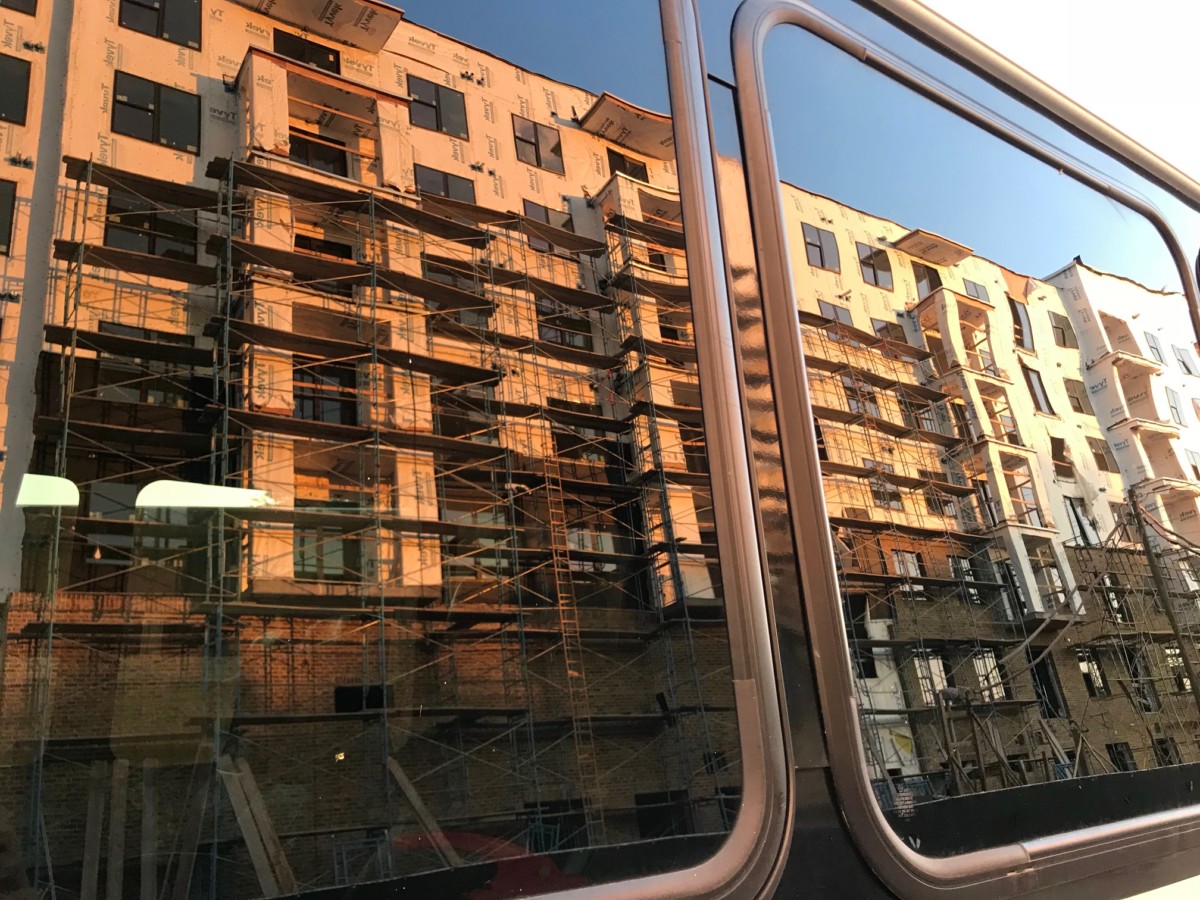 A TOD is under construction at MARTA's Avondale station in DeKalb County. Credit: Kelly Jordan 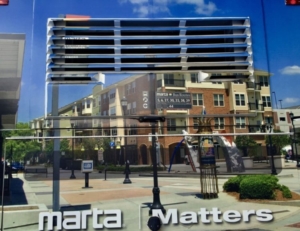 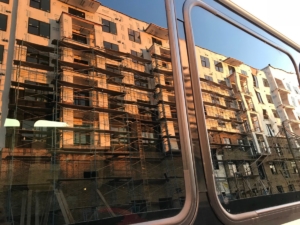