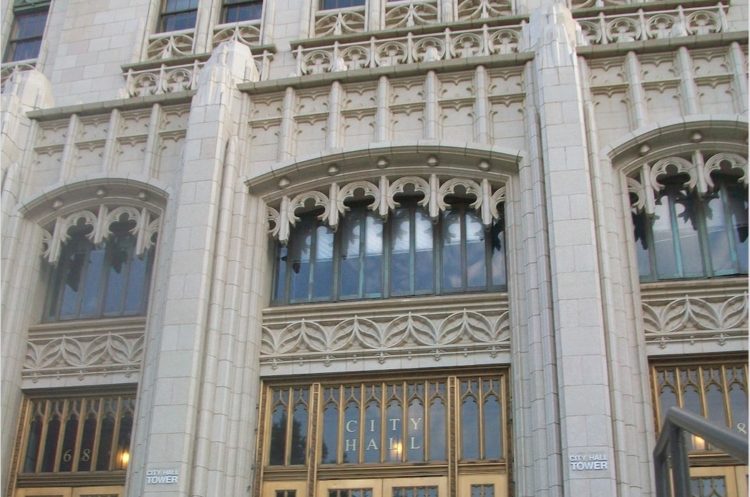 When Mayor Keisha Lance Bottoms requested some two dozen top staff resignation letters for review earlier this month, the leader of the city’s housing authority referred the mayor to a board that dates from the previous administration. 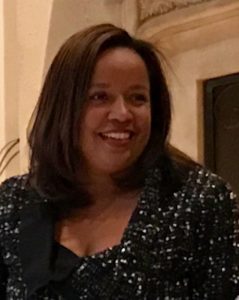 Catherine Buell wrote to Bottoms on April 9 that the Board of Commissioners of the Atlanta Housing Authority is responsible for appointing the AHA president and CEO. Buell asked Bottoms to refer any questions about her employment to the board chair, Christopher Edwards.

Comment from neither City Hall nor the AHA was immediately available on Friday evening, a few hours after SR received Buell’s letter via an open record request. We will update this space with any comment.

About 100 days into her term as mayor, Bottoms requested the resignations of much of the city’s top leadership, as she considers who to name to her own team. She’s said she expects that some people will stay and others will move on to other opportunities.

Another agency leader that’s voted in by a board, Invest Atlanta’s Eloisa Klementich, did submit a resignation letter.

All seven members of the AHA board are named by the mayor, and all were appointed or reappointed by the previous mayor, Kasim Reed.

Edwards, an orthopedic surgeon, was voted chair by the board December.  He took over from financial advisor Robert Rumley, who has stayed on as vice-chair.

Buell has been an AHA executive since early 2016. The board named her to the top post less than a year later.

The AHA counts about 22,000 households as its clients. It operates a range of housing programs, including administering housing vouchers. The authority owns some residential communities and also helps develop mixed-income communities. Earlier week, it got a step closer to closing a deal to buy nearly 8 acres of land in Vine City that used to belong to Morris Brown College from the city of Atlanta. It’s also developing the Civic Center site, which it bought from the city.