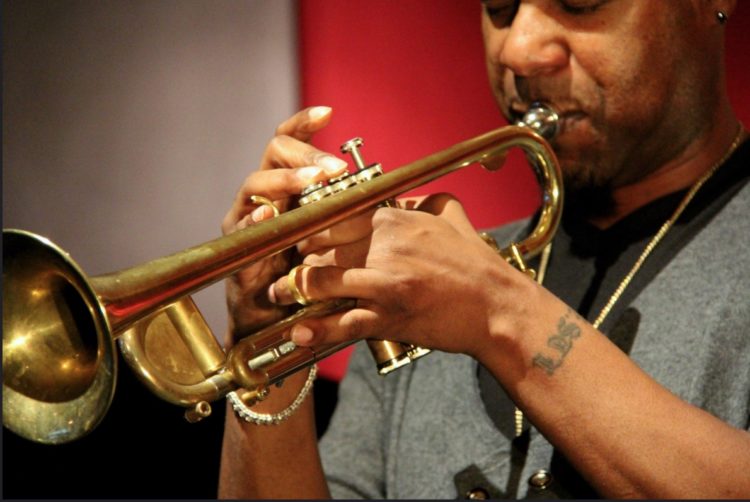 The Atlanta Jazz Festival has not announced performers or a schedule for the event planned for Saturday and Sunday over Memorial Day weekend. But it is on track to receive $250,000 from the city to help offset budget shortfalls that the city no longer is going to blame on the Great Recession. 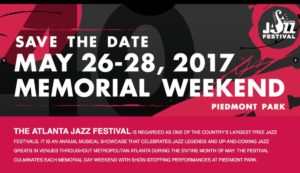 The website of the Atlanta Jazz Festival is still promoting the 2017 event as of Wednesday evening. Credit: atlanta festivals.com

The Atlanta City Council is slated to approve at its meeting Feb. 5 an allocation of $250,000 to support unspecified expenses for the festival. The money is to come from the taxes collected on rental cars at Atlanta’s airport. The airport is a potential target for state take-over by the Georgia Legislature.

The funding request was delivered before the city has shared much information about this year’s Jazz Festival. Other than the dates of the event, May 26 and May 27, no new information appears to be on the festival’s website.

The newest photoset on the website is five years old. The series of photosets dates from 2009 through 2013. The website provides information about the 2017 event, including a book, Atlanta Jazz Festival: Forty Years. The festival celebrates its 41st anniversary this year, following its founding by then Mayor Maynard Jackson.

The funding request was submitted by Atlanta’s Office of Cultural Affairs. The office now reports directly to Mayor Keisha Lance Bottoms, following a reorganization initiated by then Mayor Kasim Reed.

“We are asking for $250,000 from the car rental tax, which is designated to be used to promote tourism, which the Atlanta Jazz Festival does,” Camille Russell Love, the office’s executive director, said at the Jan. 24 meeting of the Atlanta City Council’s Finance Committee meeting.

According to the legislation, Atlanta pays for the Jazz Festival with proceeds from sponsorships, vendors and from revenues, “generated by Jazz Festival concerts that charge admission price.” 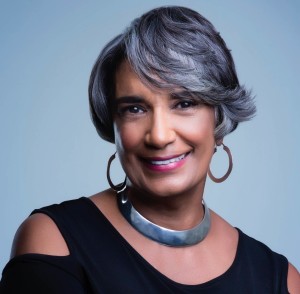 The festival hasn’t covered its cost for several years and has consistently cited a sluggish economy as the reason for the lack of sponsorships as it pitched the council for funding.

The funding legislation historically had been sponsored by former Councilperson C.T. Martin, who stepped down from his council seat to campaign for city council president. Martin lost that race.

This year, the legislation was sponsored by Councilmember Marci Collier Overstreet, newly elected to represent District 11.

Finance Committee Chairman Howard Shook initiated the effort to stop blaming an economic slowdown for the lack of sponsorships adequate to cover the festival’s cost.

Boilerplate language in the legislation has been there for several years, observing:

Shook contended the language no longer is relevant.

“Did we ever update the residual language in the paper that every year refers to the recession as though we are in the middle of it?” Shook asked the committee’s support staff.

Staff indicated the language remained in the bill under consideration.

“I think it’s appropriate to remove that,” Shook said. “I’ll move an amendment to remove any and all references to suggest the recession is a current condition.” 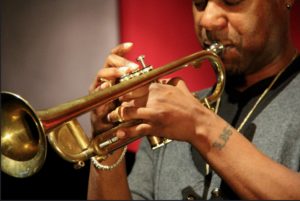