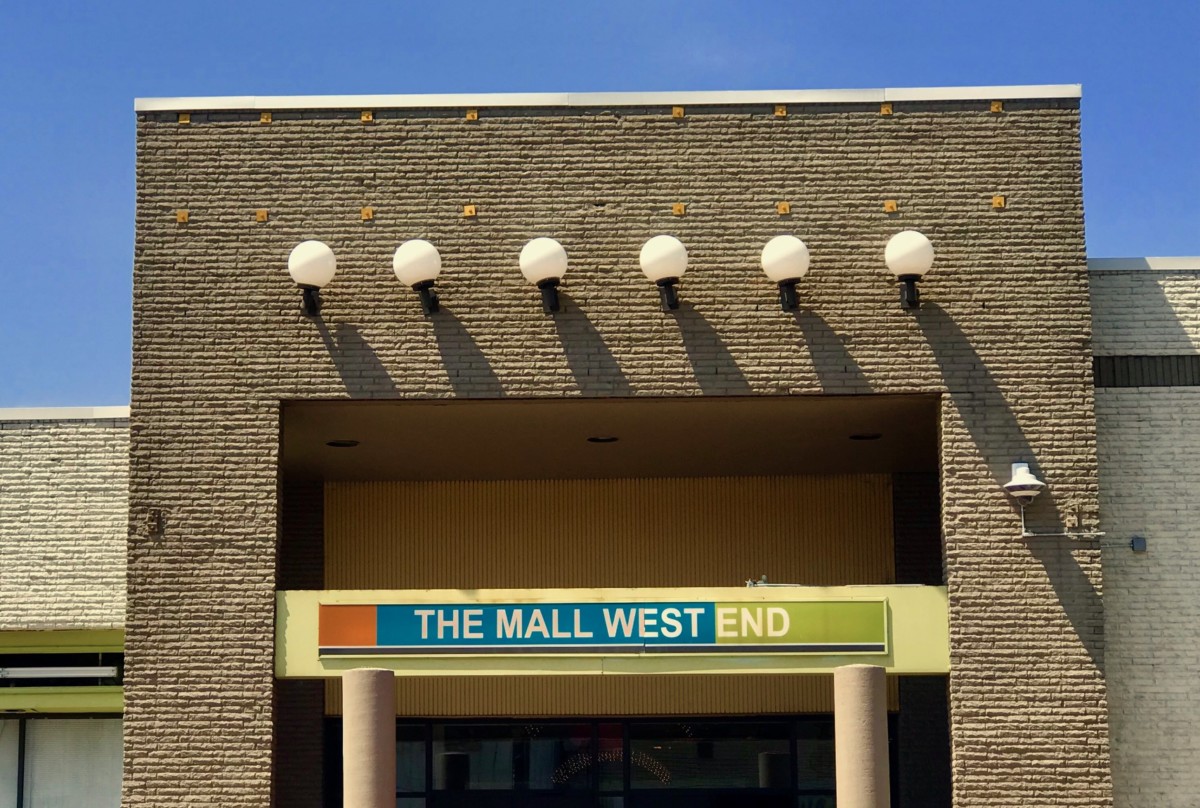 Atlanta will receive $920,000 from the Rockefeller Foundation under a program that’s meant to help link “responsible private investment” with certain designated communities scattered mostly in the city’s south and southwest.

The communities are what are already called federal “Opportunity Zones.” In Atlanta, the  average income in such zones is $39,000, about 37 percent of residents live below the poverty line and the unemployment rate is above 17%,  said Rajiv J. Shah, president of the Rockefeller Foundation, who was in town for the Wednesday announcement. 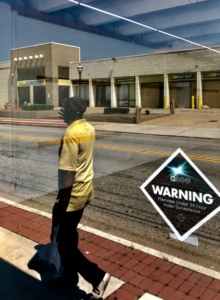 Parts of West End are in a federal Opportunity Zone. Credit: Kelly Jordan

“These are communities that deserve and warrant real attention and real focus from government but also from philanthropists and investors,” he said.

Under the Tax Cuts and Jobs Act of 2017, investors can get favorable tax treatment if they invest in certain funds that invest in these zones.

The grant and related services from the foundation are meant to help make sure Atlanta’s communities get a piece.

“We’re setting the goal together through this partnership to promote affordable housing as part of what the Opportunity Zone should have, via the investment pathways that are created,” Shah said. “We hope to equip local government and empower community leaders to have a greater voice to make the tax incentives work.”

The measurement of success will be part return on investment but also the returns for local families, for employment rates; and generally how people are doing in OZ communities.

The idea is to make sure these investments lift all boats, “not just the yachts,” Shah said.

Atlanta Mayor Keisha Lance Bottoms thanked the foundation, saying she is “grateful for your trust and belief in Atlanta, that we will do right by our communities.”

The neighborhoods in the Opportunity Zone map include parts of Pittsburgh, Mechanicsville, West End, Grove Park, Carey Park and others, as well as part of Downtown.

The foundation will fund the work of the inaugural Chief Opportunity Zone Officer, Ed Smith, who is embedded at Invest Atlanta, the city’s economic development agency. The foundation will also fund two AmeriCorps VISTAs who will facilitate community involvement in OZ projects.

IA will be something like a “matchmaker” between investors and OZ-area projects, said IA President and CEO Eloisa Klementich.

For one example, the out-of-town social impact investor who doesn’t know what’s going on in Atlanta can get in touch with IA, and also check out the website IA is maintaining for investors and for folks who have projects that are seeking investors. It’ll help with the matchmaking from there.

Klementich laid out several objectives for OZ investment, like building up affordable housing, entrepreneurship spaces and retail; promoting initiatives that support small businesses; promoting the creation of high-paying jobs in the zones; and measuring impact on OZ communities.