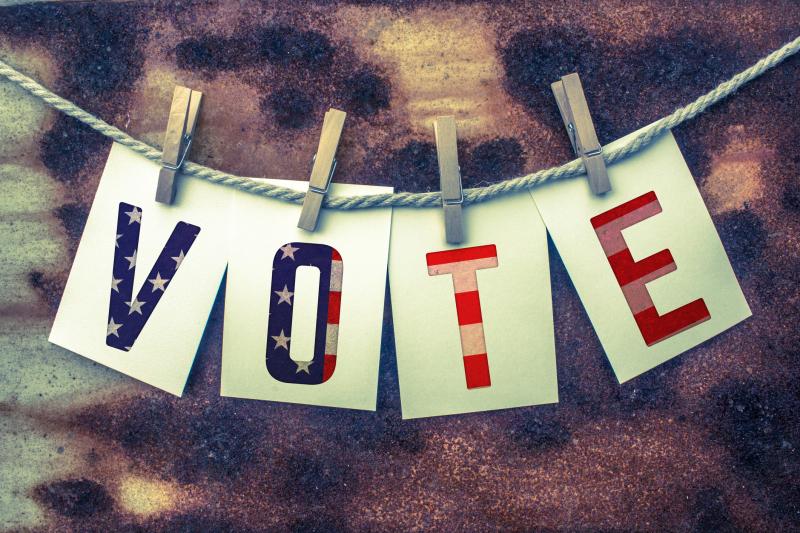 On an Election Night that coincided with the Braves World Series win, many races were headed into a “Game 2” of their own. The contests for mayor, City Council president, and several council seats — including those held by two incumbents — appeared to be headed for runoffs Nov. 30, according to unofficial election results that were still trickling in after 1 a.m.

In the mayor’s race, Felicia Moore was well ahead with Andre Dickens poised to join her on the runoff ballot. They were emerging from a field of 14 candidates to replace incumbent Keisha Lance Bottoms, who is not running for reelection.

For council president, the results also were close, with Doug Shipman leading and Natalyn Archibong following for a runoff slot.

The race for the City Council Post 3 At-Large seat was headed to a runoff, with Jacki Labat and Keisha Sean Waites appearing to hold the top two spots.

Other council races that appeared headed for runoffs included:

The Atlanta Board of Education had two races that appeared to be headed for runoffs. In District 2, Aretta Baldon (incumbent) and Keisha Carey were leading the pack. In District 7 At Large, Tamara Jones and Kanesha Venning were in the lead.

The state Democratic Party’s plan for a blue wave to wash GOP incumbents out of suburban municipal offices appeared to be largely going down the drain. Republican mayors in Sandy Springs and Tucker were among those holding commanding leads against Democratic challengers, and Fulton Democrats chair Lee Heard-Tucker in Johns Creek was among those failing to grab a City Council seat.