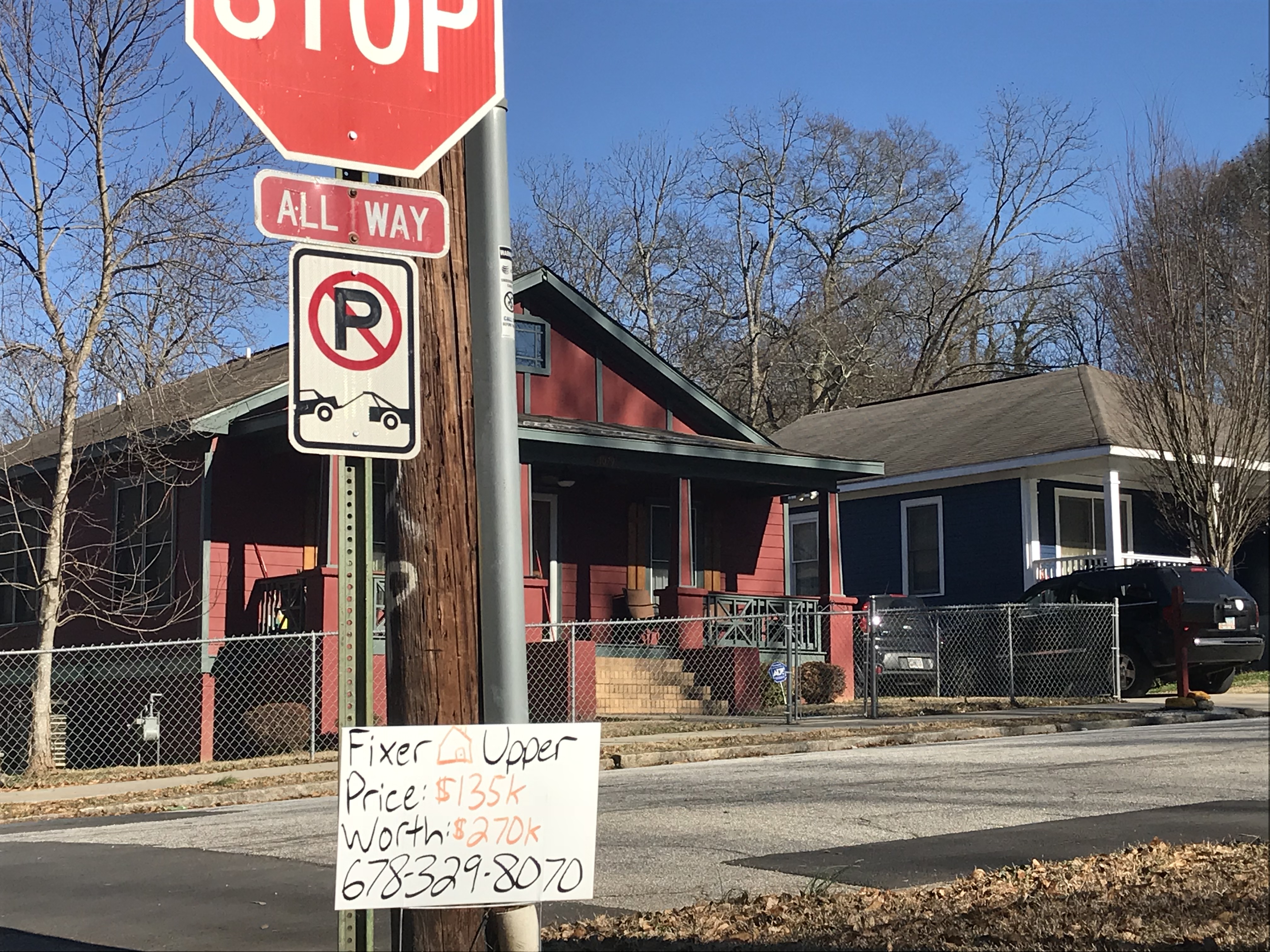 Atlanta has packed a lot into the stated goals of the city’s newly named chief sustainability officer – oversight of both resilience and sustainability. The appointment comes as the city’s main backer of its resiliency program, the Rockefeller Foundation, has all but eliminated its sponsorship of its worldwide, city-focused program. 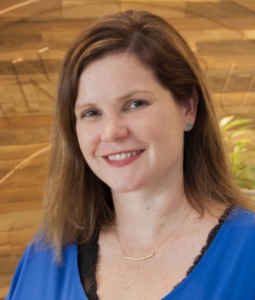 Shelby Busó has been named the city’s chief sustainability officer. Busó is known for her sustainability efforts when she worked with Central Atlanta Progress and Midtown Alliance. Busó comes to the city from the U.S. Green Building Council.

In a statement released Tuesday, Atlanta Mayor Keisha Lance Bottoms’ administration announced Busó’s title and described the duties as such:

This is the first and last time any version of the word “resilience” is mentioned. The rest of the statement addresses the sustainability aspects of Busó’s responsibilities.

In regards to the resiliency side of the equation, Rockefeller’s support of Atlanta enabled the city to create an environmental road map, Resilient Atlanta. This road map serves as a guide for Atlanta’s climate footprint, much like Atlanta City Design establishes a road map for development.

There’s not been much public discussion of what’s to become of the city’s resiliency initiative that created Resilient Atlanta.

On June 18, Bottoms’ administration announced that former Chief Resilience Officer Amol Naik was leaving the post on June 28. Naik intended to spend more time with his family as it dealt with issues related to Alzheimer’s disease, and his mother, according to the statement. 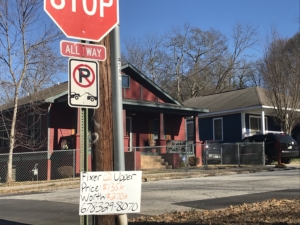 One of three priorities of the city’s newly named chief sustainability officer is helping residents lower their utility costs by improving energy efficiencies in homes such as these in Atlanta’s Oakland City neighborhood. Credit: David Pendered

In September, Naik joined a venture capital firm in the role of venture partner, according to his LinkedIn profile.

The company, Shadow Ventures, was formed to provide seed money to start-up technology firms in the built tech sector – including power, water, roads and construction, as the founder defined the sector in a presentation at Latitude 59, a conference that brings together start-ups and investors. Shadow Ventures has expanded into investing in, and advising early growth of, companies in the “music, movies, video gaming, E-sports and other media technologies,” according to the LinkedIn page of another venture partner who joined in September, Craig Hoffman.

The firm was founded by Atlanta-based K.P. Reddy, known as a serial entrepreneur, author and lawyer, and the company’s website says this of the company:

When Naik was hired by Atlanta, in July 2018, Rockefeller Foundation’s funding and technical support provided to the city was highlighted in the official announcement from the Bottoms’ administration. It was a forward-looking statement, with a quote from Otis Rolley, Managing Director for North America at 100 Resilient Cities:

Busó’s job is described as overseeing the nuts and bolts efforts of the sustainability programs efforts to help homeowners curb their utility bills and gain access to fresh food; and to implement the city’s Clean Energy Plan. The statement says this chief sustainability officer: