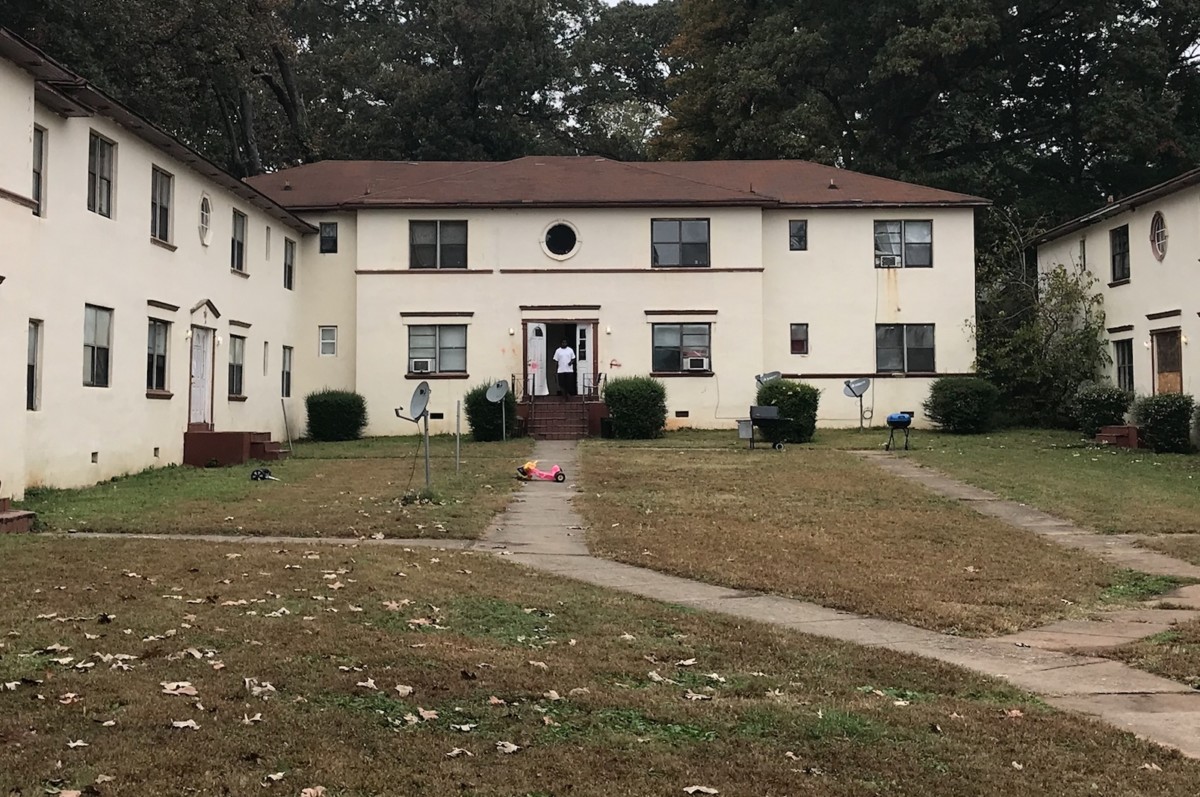 About a quarter of Atlanta households didn't have broadband internet service, according to a recent Census estimate. Knowing the location of households that will need help accessing the internet to participate in the 2020 Census is a challenge Atlanta officials say they are addressing. Credit: David Pendered
Share24
Tweet
Share
Pin
Pocket
WhatsApp
Buffer6
Email
Reddit1
31 Shares

Editor’s note: This story has been updated with information from the mayor’s office regarding the timeline for 2020.

Atlanta’s digital divide will present challenges to getting an accurate count in the 2020 Census, a city official said Tuesday. Another challenge is to get residents to overcome aversion to participating in the Census, an Atlanta City Councilmember said at the same meeting. 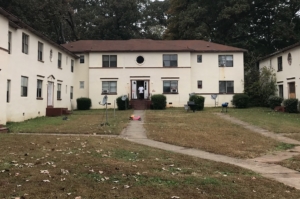 About a quarter of Atlanta households didn’t have broadband internet service in a count conducted through 2017, according to a Census estimate. Knowing the location of these households in order to help them respond to the Census is a challenge. Credit: David Pendered

The interchange highlights the multiple challenges Atlanta faces in getting an accurate count of residents. The count is important it is used to determine everything from federal funding for various projects to the number of congressional seats the city has to the boundaries of districts for the Atlanta City Council and Board of Education.

Meantime, the Census remains embroiled in a number of controversies. The U.S. Supreme Court announced Feb. 15 it will hear a case about a citizenship question added by the Trump administration, a question critics contend will depress participation; a ruling is expected by June 30.

In his remarks Tuesday, Rashad Taylor, the city’s chief equity officer, told the Atlanta City Council’s Community Development/Human Services Committee that the digital divide would be an issue and that the administration is working on the issue.

“We’re going to make sure the digital divide does not hamper us in the City of Atlanta,” Taylor said.

After Taylor had concluded his remarks and a few committee members had spoken, Councilmember Marci Collier Overstreet offered her view that a huge issue for the Census count will be getting residents to respond.

“We have to dispel the myth of what happened last time, when everyone said, ‘Don’t answer your door,’” Overstreet said. “We need to make sure everyone in Atlanta answers the door and goes out of the way to be counted. … We definitely have grown as a city and that’s going to have to show.”

No one followed up on Overstreet’s comment. Taylor said he’ll be happy to provide another update in the coming months.

The digital divide is a real issue in Atlanta.

The Census estimated that just three-quarters of all households had a broadband internet connection in the years 2013 to 2017. An estimated 87 percent of households had a computer. The response doesn’t shed any light as to the capacity of that computer in the home.

Taylor offered a few of the working ideas for helping folks who can’t respond to the digital Census questionnaire. Committee Chair Natalyn Moseby Archibong added a few thoughts of her own, which Taylor said are appropriate.

Taylor said plans still being devised include enlisting different types of locations that residents frequent and where computers and internet access could be provided.

Some working ideas include senior centers, community centers and recreation centers. Other options include local businesses, whose owners may be willing to provide space for a computer and an internet connection.

In addition, the city intends to help residents who want to complete the Census questionnaire on a paper form. Such forms are still available, Taylor said, but the Census will provide them only upon a request.

Taylor cited a few key dates in the lead-up to the Census:

“Mid-March 2020  – Residents are invited to respond

“Individual Housing Units will be invited by either:

“(if you do not get this invitation respond anyway)