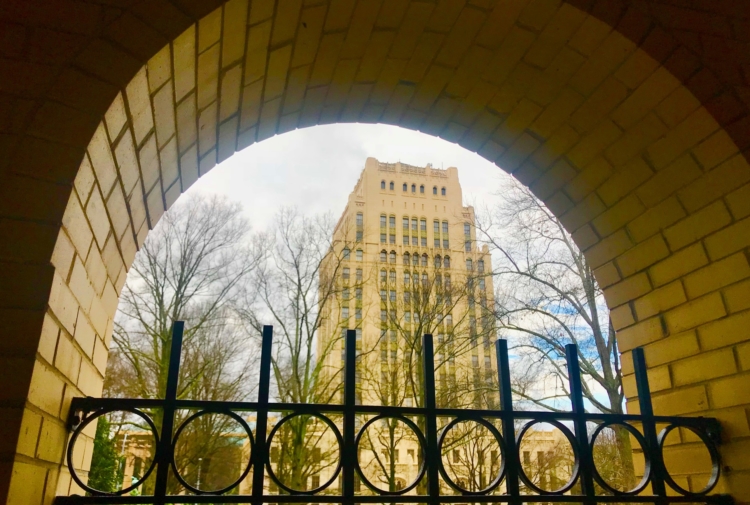 Atlanta may not be getting the best price on goods and services because of lax record-keeping and planning. A computer upgrade installed in January should help fix the problem, city procurement officials told city auditors, according to a new audit. 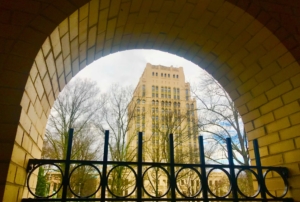 The internal audit does not appear to cite specific instances in which the city paid more than going rate for any goods or services purchased. The audit does state that not all records contain contract terms – which typically include cost and scope of service. As the audit states:

The incomplete record-keeping system may contribute to last-minute scrambling by the Department of Procurement to pay vendors and fulfill city needs by using expired contracts, according to the audit.

Department officials told auditors that the record-keeping on matters including expiration dates of contracts should improve now that an upgrade was installed on the city’s Oracle Cloud computer system. According to the audit:

Of note, this is the same Oracle system the city began installing in 2005. Oracle was to replace a plethora of systems, including PeopleSoft in 1999 – which an audit in November 2005 said, “lacked controls, which created problems the city was still coping with in 2005.” 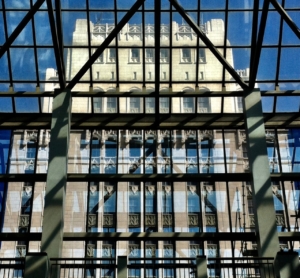 As part of an internal audit of Atlanta’s Procurement Department, the department agreed that information about city contracts, ‘must be reported in a standard report that is available upon demand.’ Credit: Kelly Jordan

The adoption of the Oracle system was anything but seamless, according to an audit and 15 reports conducted over a 20-month period starting August 2005 – including a third-party report conducted by KPMG under the city’s, “emergency request for quote to acquire an independent party to assess the critical factors that must be completed to meet the revised implementation date for Oracle.”

The November 2005 audit observed that the Oracle system would not automate all city processes and that, “some processes will still be done manually and will require additional controls.”

The latest audit looks specifically at the city’s expired contracts and cooperative agreements. The city auditor undertook the review at the behest of members of the Atlanta City Council, according to the report.

Here are some examples from a section titled, Manual Tracking of Contract Increases and Procurement Risk: