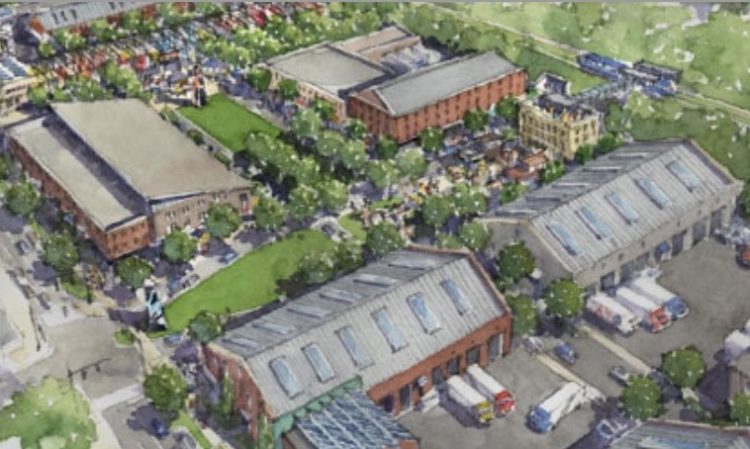 Atlanta received more federal tax credits to spur development in the round of awards announced Tuesday than it did in the previous round, awarded in 2016. Atlanta Mayor Keisha Lance Bottoms heralded the latest award as one of the largest in the country. 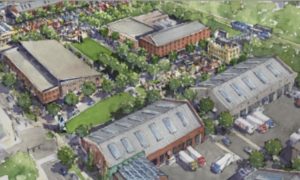 “This latest New Markets Tax Credit award is one of the largest in the country and will provide additional funding to stimulate investment for residents in parts of our city where greater economic opportunity is needed most,” Bottoms said in a statement.

The program is administered by the U.S. Treasury Department. It’s part of a federal program established by Congress in 2000 to promote economic development in urban and rural areas that are not growing. The program provides non-refundable federal tax credits against federal income taxes for private investments made in the investment vehicles that are awarded the NMTC proceeds.

Atlanta’s received $60 million in the awards Treasury announced Tuesday, according to the program’s award book.

That compares to $50 million Atlanta received in the round announced in November 2016, according to that year’s award book.

Eloisa Klementich, president and CEO of Invest Atlanta, the city’s development arm, commended the continuation of the program and observed that past awards have spurred development that created jobs in the city.

“We are pleased to see the Treasury Department continues to recognize the impact New Markets Tax Credits are making on economic revitalization and job creation in the City of Atlanta,” Klementich said in a statement released by the mayor’s office. The mayor chairs the board of Invest Atlanta.

“Invest Atlanta continues to receive higher award amounts with each application, which has enabled us, through AEMI, to invest in 22 projects since 2010 that have created more than 3,250 jobs in areas that are often overlooked by conventional capital markets,” Klementich said.

Atlanta was one of just 12 cities or counties nationwide chosen to receive NMTC funding, according to the award book.

The lion’s share of the Treasury’s funding went to organizations with a national network. Here’s how the awards parse out on the basis of delivery platforms: 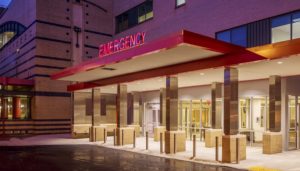 These proportions are roughly on par with those of the awards issued in 2016. However, this year the national organizations fared slightly better and the regional organizations received a smaller proportion of funding, according to a quick comparison of the two award books.

The total amount awarded this year was $3.5 billion. That’s half the amount award in 2016, which was the largest single award round since the program was started, according to a statement issued at the time by Treasury. No reason was given for the higher award amount.

Atlanta has used the NMTC funding to promote development in a number of areas that haven’t attracted private market development. The statement from the mayor’s office provided the following highlights about the city’s deployment of NMTC via the city’s investment vehicle, Atlanta Emerging Markets, Inc.: