Metro Atlanta maintained its position as a hub for Fortune 500 headquarters with 16 companies, according to the latest 2021 ranking from Fortune Magazine.

HD Supply, which has been reacquired by the Home Depot, dropped off the list. But Global Payments, which merged with Columbus-based TSYS in 2019, made the list. 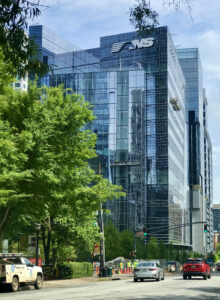 The latest rankings make metro Atlanta one of the top 10 cities in the country with Fortune 500 headquarters, but the magazine does not provide a list of companies by MSAs (Metropolitan Statistical Area).

City Data compared MSAs based on the 2019 list of Fortune 500 companies, and Atlanta’s MSA had 16 companies.It was tied with Minneapolis-St. Paul and Washington, D.C. (which also had 16 headquarters).

Next year, Atlanta and Georgia will add a Fortune 500 company – Norfolk Southern, which is currently based in Virginia and is building its new corporate headquarters in Midtown.

The 2021 list, however, did show mostly upward movement among Atlanta’s top Fortune 500 companies – largely because of the COVID-19 pandemic.

For example, Home Depot jumped from 26 in the 2020 list to 18 in the 2021 list. It continues to be Georgia’s No. 1 company in terms of revenue – more than $132 billion in 2020. It benefitted by the fact that so many people were quarantined in their homes during the pandemic and were motivated to improve their surroundings. 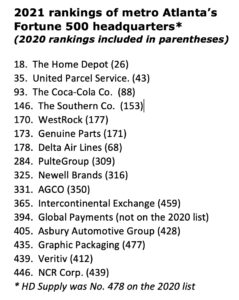 So why is this important?

A company’s center of gravity emanates from where its top executives are based. More often than not, company executives will get more involved in the communities where they are based.

That certainly has been true historically in Atlanta, even though the influence of corporate leaders has diminished slightly. That’s because most of the region’s top executives have been imported from outside the state so they don’t have deep roots in the community, and most are necessarily focused on running their national or global companies rather than being able to focus on local issues.

Still, metro Atlanta’s future depends greatly on there being an engaged corporate sector, and the presence of Fortune 500 companies contributes to the region’s economic and social foundation.

So, when a company announces it is moving its corporate headquarters to Atlanta from another state, it’s a moment for celebration. Among the companies that have located their headquarters here in recent years are: Norfolk Southern, which ranked 307 in the 2021 list but is still identified by Fortune as a Virginia company; WestRock; NCR; Newell Brands; the PulteGroup; Intercontinental Exchange; and Veritiv. 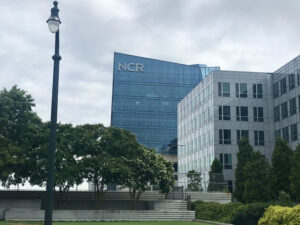 Because of Norfolk Southern will be listed as an Atlanta-based company in the 2022 rankings, Atlanta and Georgia could have a net gain in Fortune 500 companies next year – provided we don’t lose one of our existing corporate headquarters. The city took a Fortune 500 hit when SunTrust merged with BB&T in 2019 to become Truist, and the bank decided to base its headquarters in Charlotte, N.C.

Companies do come and go, and their ranks rise and fall depending on economic and social trends – as well as the unforeseen COVID-19 pandemic.

But at least Atlanta and Georgia are holding their own when it comes to Fortune 500 headquarters. 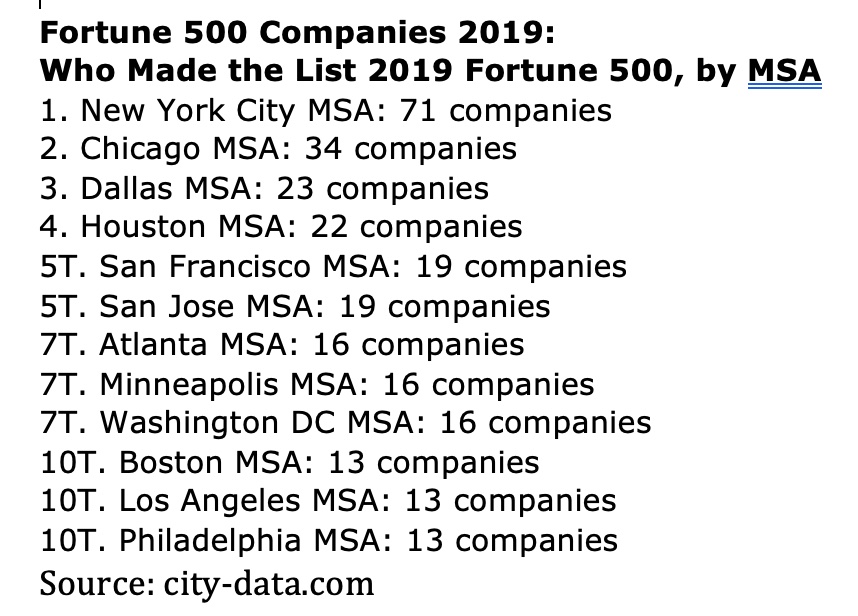 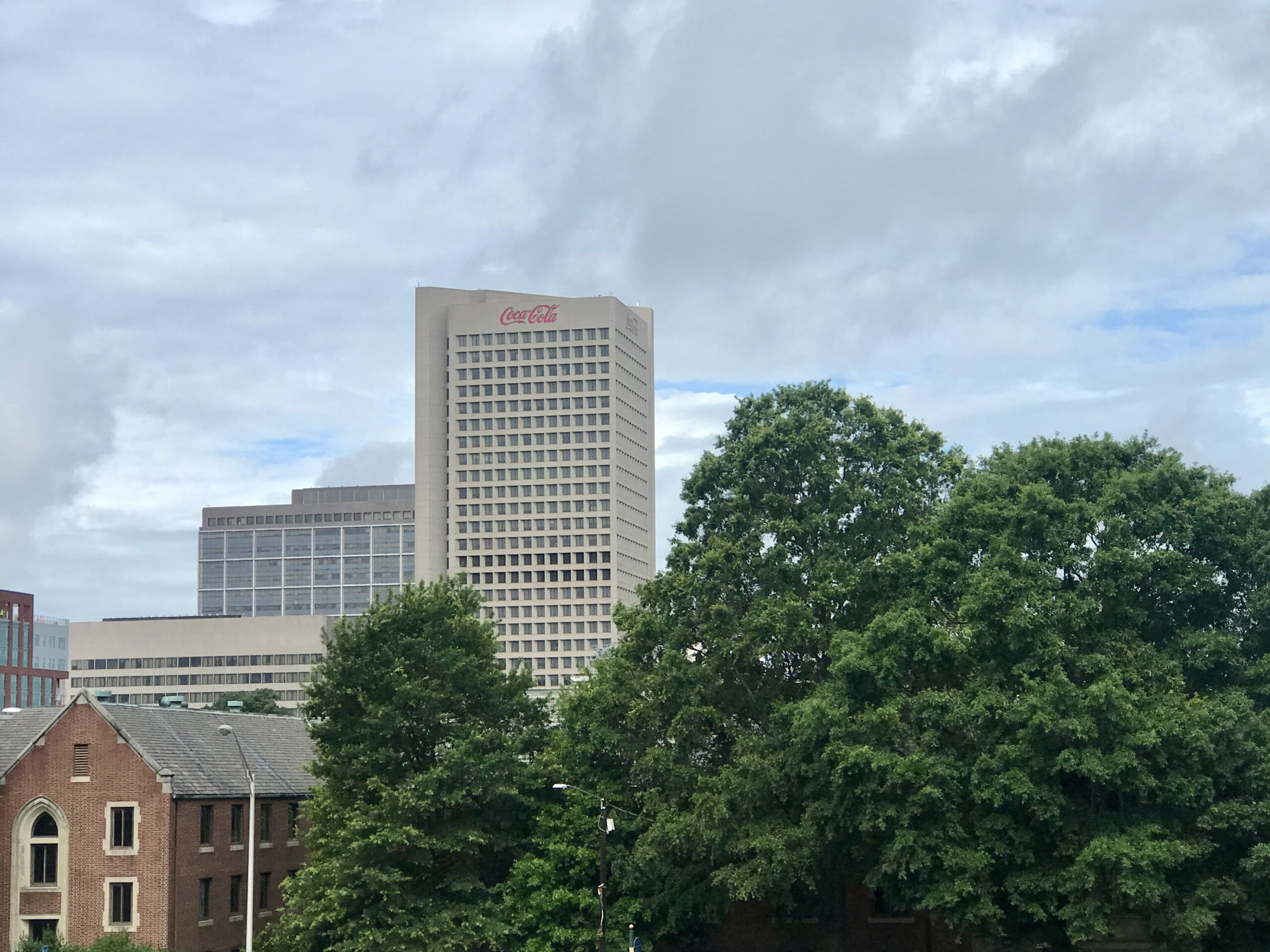 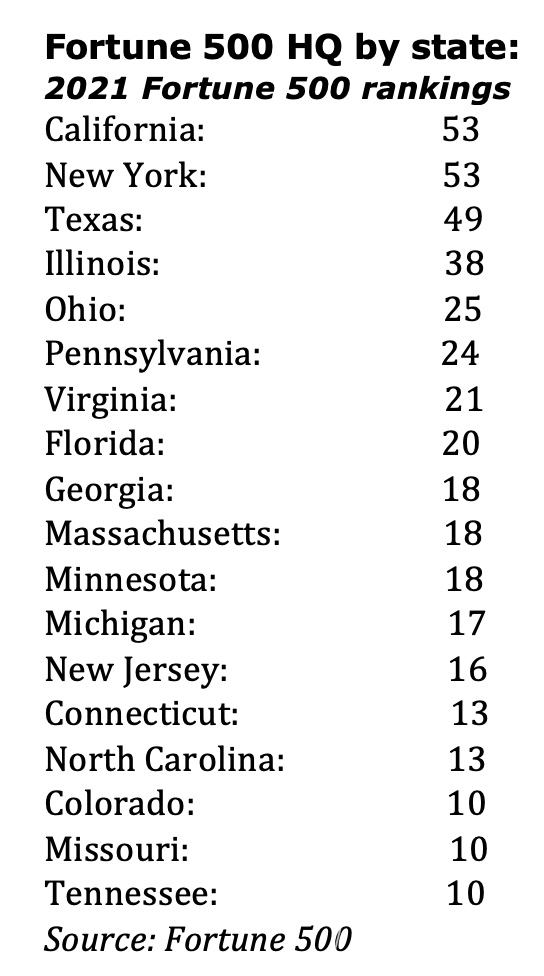 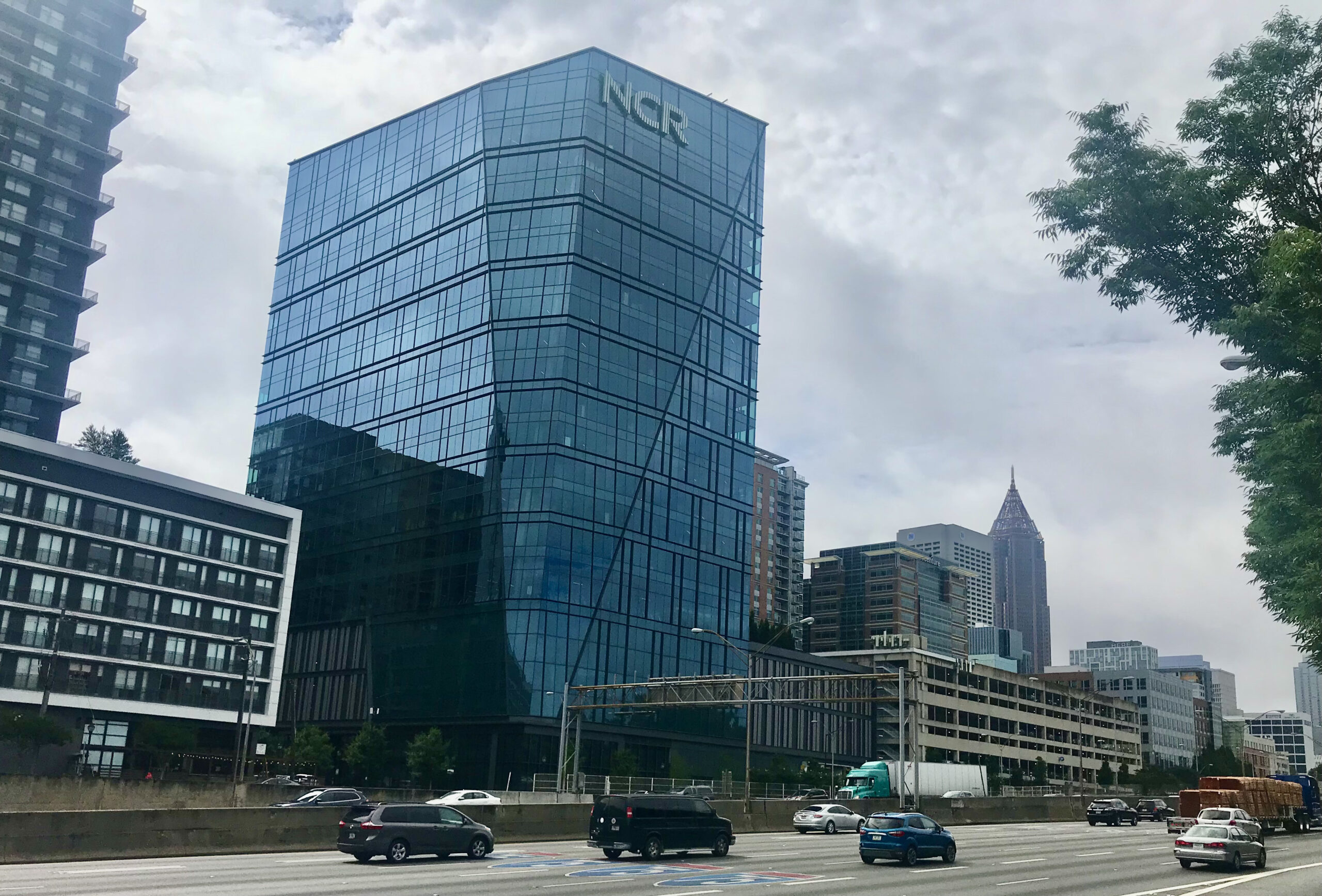