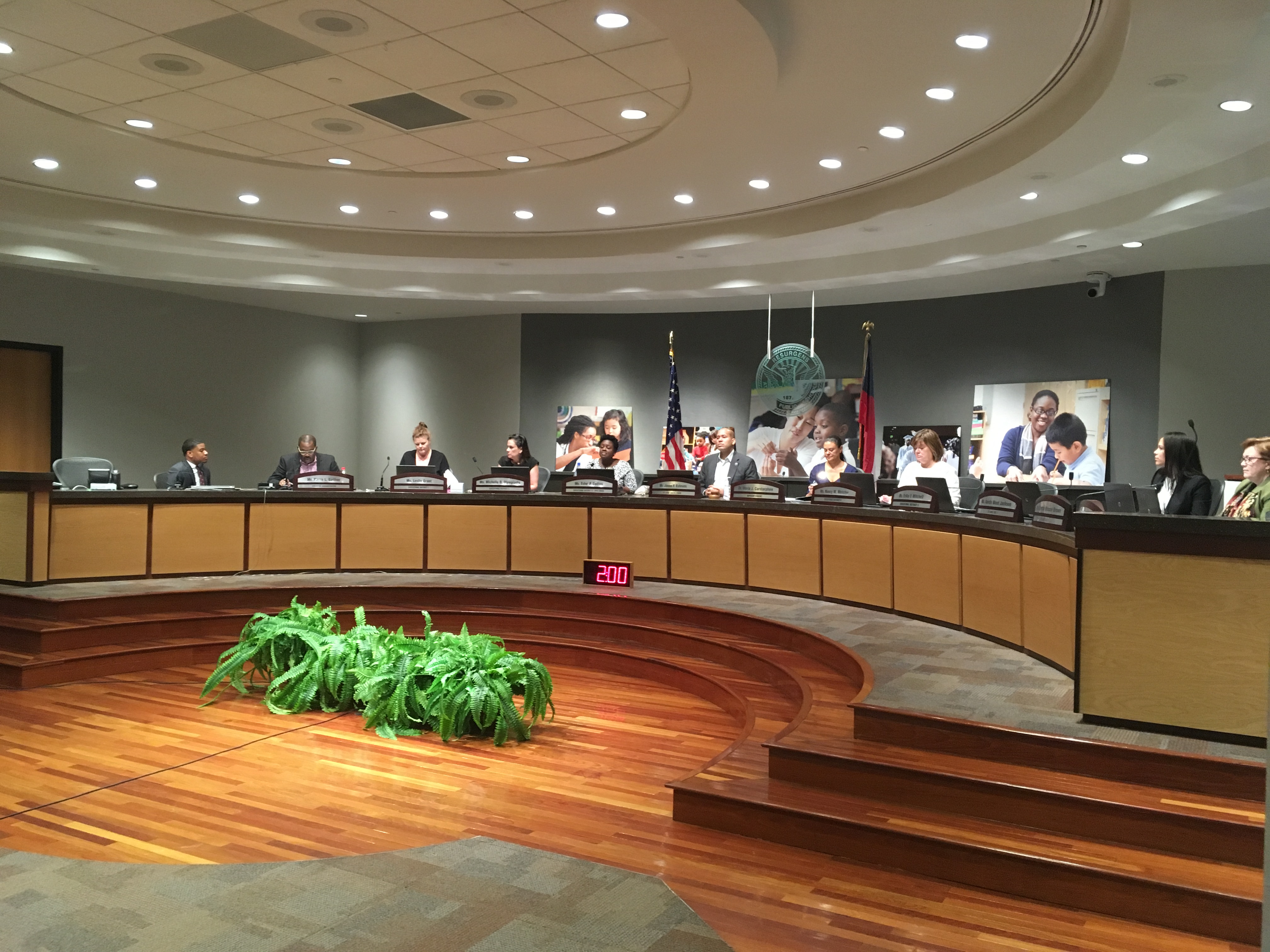 This story has been updated with reaction from Meria Carstarphen.

The board of Atlanta Public Schools will not renew its contract with Superintendent Meria Carstarphen.

Board Chairman Jason Esteves came out of a three-hour, closed-door board meeting on Monday morning and said there was not a majority board consensus to extend Carstarphen’s contract past its expiry on June 30, 2020.

Esteves said that he and Board Vice Chair Eshé Collins had worked to see if there was some sort of opportunity for an extension, but that after numerous discussions with the board and with Carstarphen, no opportunity was found.

Beyond that, he said that Board members had different reasons for not wanting to renew Carstarphen’s contract.

But he would not be drawn out on details. 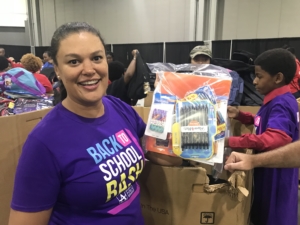 “Her efforts, along with the hard work of our students, families, teachers, administrators, partners and the board have helped repair many of the issues that plagued our school system a decade ago,” read part of a written statement from the board. “Dr. Carstarphen inherited a system in crisis and we appreciate her leadership during that difficult time.”

A few hours after the vote, Carstarphen posted on her official blog.  She said that serving the children of APS as superintendent and working with the APS community has been the greatest honor of her professional life.

“I had a sincere desire for a contract extension so that our team and I could complete the vision and charge I was hired to achieve for the benefit of Atlanta’s children: Rebuild trust and restore pride in Atlanta Public Schools and position it for the future, especially after the largest cheating scandal in the history of public education,” she wrote.

Carstarphen wrote that she’s proud of APS and feels it’s well on its path to preparing every student for college and career.

Atlanta leaders from the likes of Congressman John Lewis to some two dozen APS principals have campaigned on behalf of renewing Carstarphen’s contract.

The school board hired Carstarphen in 2014 after about a yearlong search. She took over a school district that has fewer students than it used to — and where students overwhelmingly come from poor families.  Set aside for a minute that that means little family money for the likes of tutors or computers like you’d find more in affluent suburbs. It means APS students disproportionately struggle with things like generational poverty, homelessness, hunger, and lack of medical care.

There have been measurable improvements during her time as superintendent. In general, test scores are up, even at schools that were starting from the lowest points.  It’s an attractive enough workplace that this school year started with only about six teacher vacancies.

But there’s also been anger around schools where students are still performing poorly, around school closings and consolidations, and criticism about what some see as too many charter schools versus traditional neighborhood public schools.

The school system’s current five-year strategic plan ends in June 2020, and the board aims to start its search process now in order to bring someone on board who will start the implementation of that plan. Esteves said more details about the search will be part of the October board meeting.