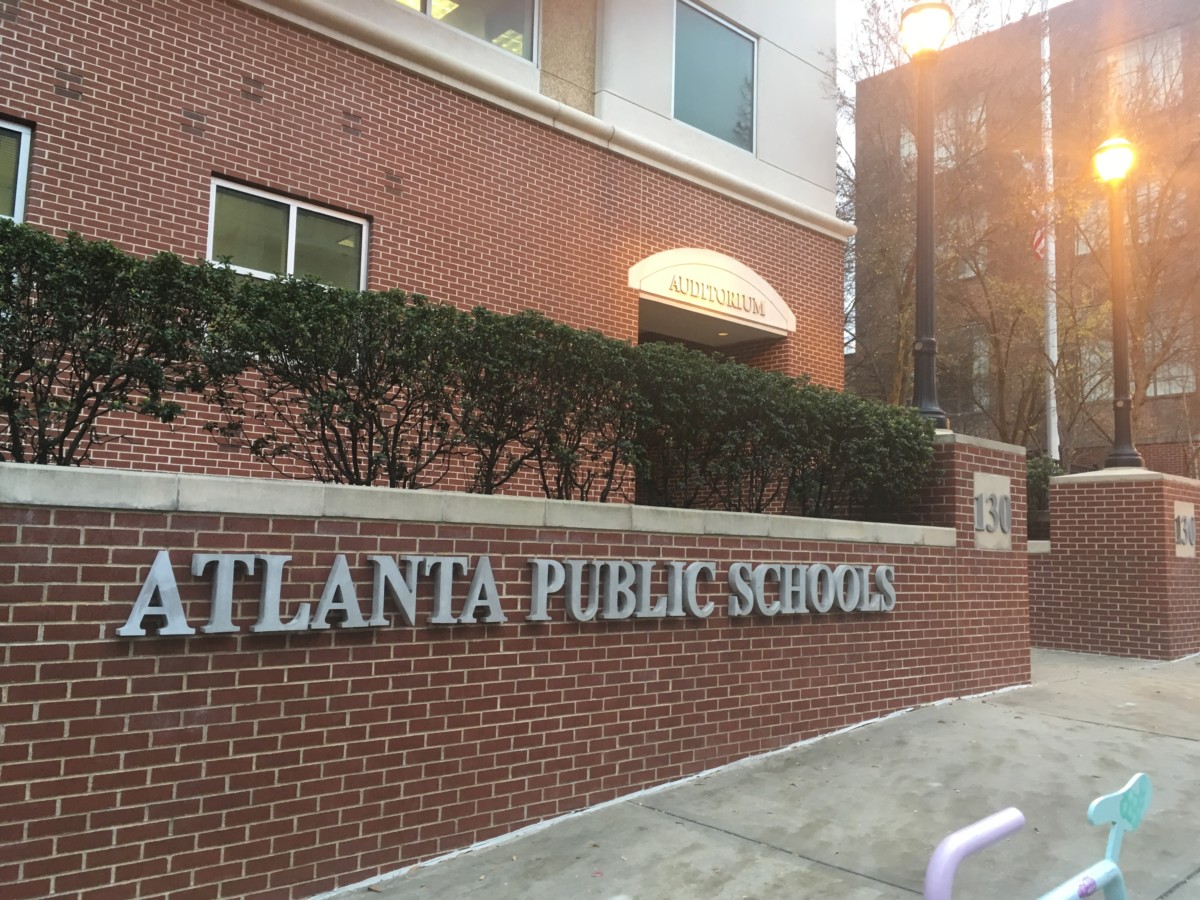 Georgia Gov. Brian Kemp is turning down a request from Atlanta’s board of education to add teachers to the list of people who can get COVID-19 vaccines now.

“To prioritize vaccination of teachers and school staff under the age of 65 would mean adding an additional 450,000 Georgians to the rolls of those currently eligible,” wrote Kemp in a public letter to the Atlanta Board of Education on Thursday.

Atlanta is only one of several school districts to ask that educators be made eligible for the vaccine.

About two million Georgians are eligible for the vaccine now, Kemp’s letter said. And he wrote that about 800,000 Georgians have gotten either one or both doses of the vaccine.

Kemp’s letter to the Atlanta Public Schools board said he values teachers and would like nothing more than to get them all vaccinated tomorrow, but he blamed the federal government for a “severe lack” of vaccine being supplied to the state.

The APS board had voted on Monday to ask that school teachers and staff be moved up to tier 1A, the group of people who are eligible for vaccines now.

“[A]dministering the COVID-19 vaccine to our employees would be a tremendous complement to our attempt at operating our schools as safely as possible,” reads part of the APS board resolution.

Almost half of the states plus D.C. and Puerto Rico have already made some or all teachers eligible for COVID-19 vaccine as of Feb. 4, according to Education Week.

The director of the Centers for Disease Control and Prevention has said that data suggest that schools can reopen safely without teacher and staff vaccinations. But a CDC recommendation has also put education workers ahead of people aged 65 to 75, while also suggesting that some phases could overlap.

Kemp’s letter says that as soon as the state can expand the vaccination criteria to include educators and school staff, it will.

The letter does not mention a date or phase for educators’ vaccines in Georgia.

Update: Kemp’s office has confirmed that educators are currently classified in tier 1B, the next tier.