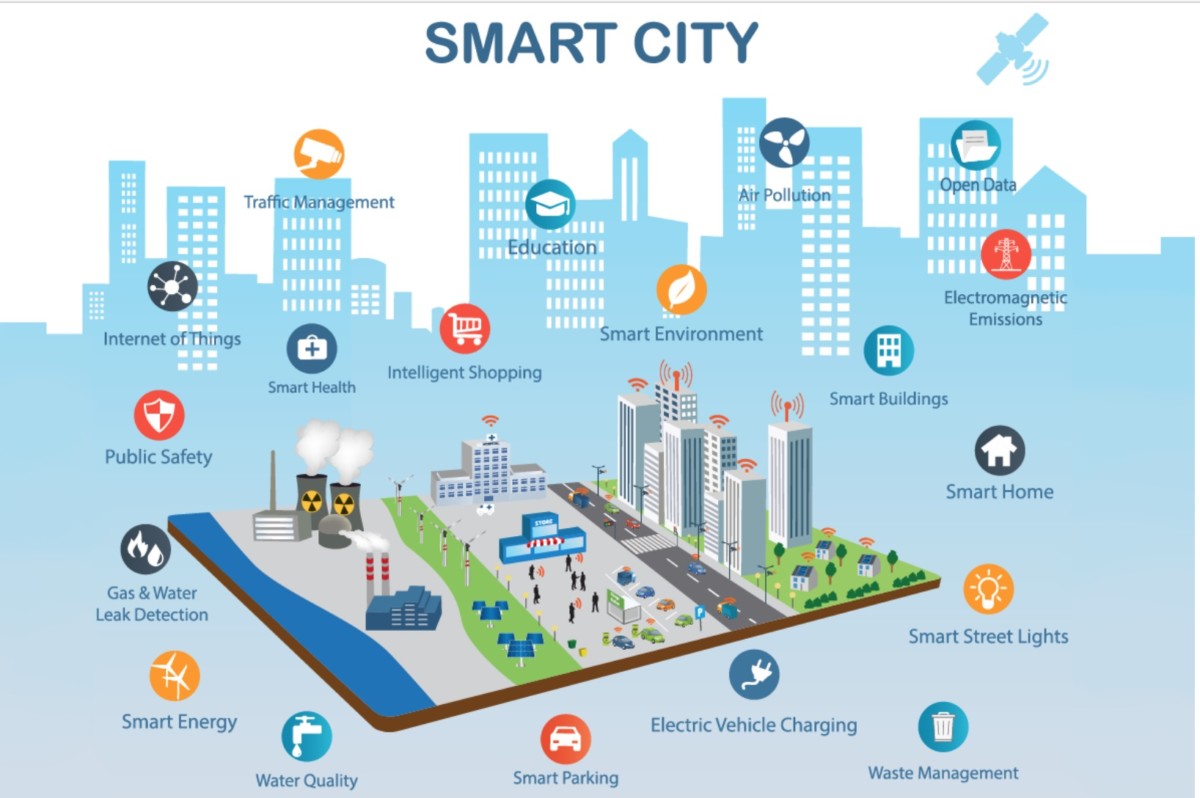 Smart Cities will reflect the preferences of local residents and will share one thing in common: Infrastructure that will host fiber optic and wireless communication devices that power the Internet of Things, according to one company in the market, Adtell Integration. Credit: adtellintegration.com
Share68
Tweet
Share
Pin
Pocket
WhatsApp
Buffer11
Email
Reddit
79 Shares 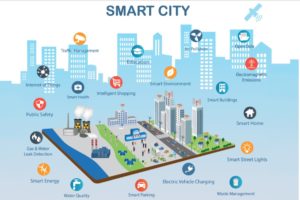 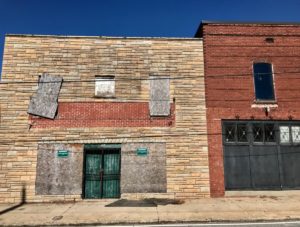