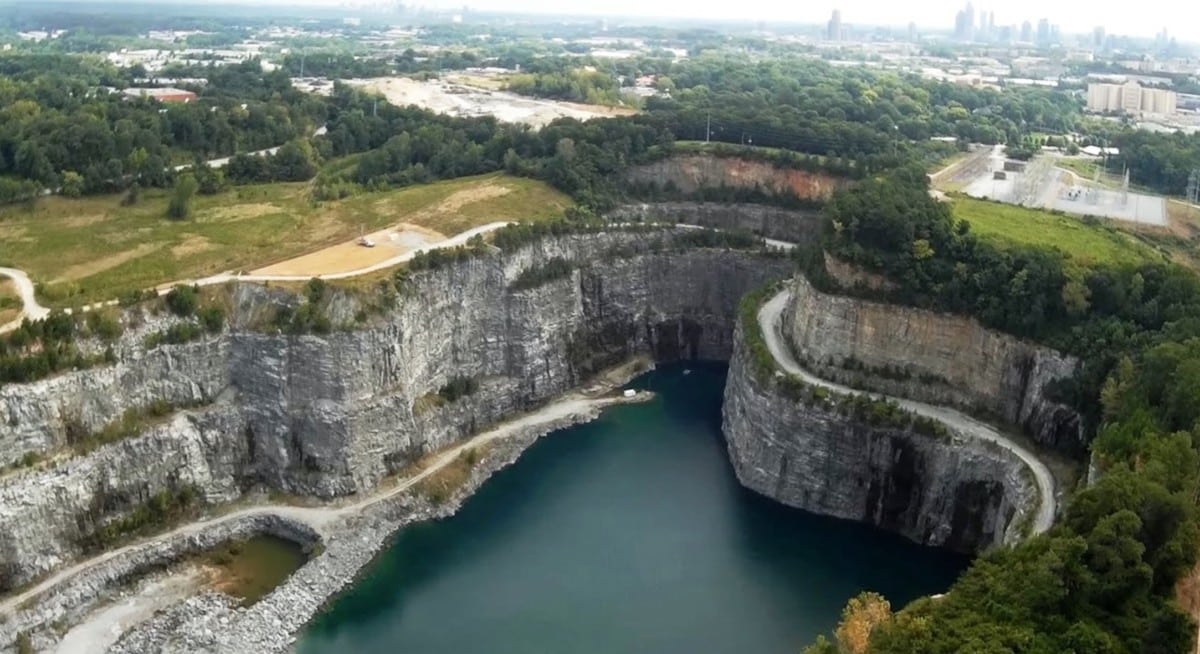 Editor’s Note: This story has been updated to correct the month in which a city official’s employment was terminated.

Kishia L. Powell doesn’t officially have the job as Atlanta’s watershed commissioner, but she’s hit the ground running and on Wednesday is to join Mayor Kasim Reed in celebrating a milestone in developing a reservoir at the old Bellwood Quarry.

The event is to mark the arrival of the first piece of the tunnel-boring machine. The machine is to bore a tunnel 5 miles to the Chattahoochee River, which will supply water to the reservoir.

On Tuesday, Powell was formally introduced to the Atlanta City Council’s Utilities Committee as as Reed’s nominee for the position of commissioner of the Department of Watershed.

Powell is to succeed Jo Ann Macrina, whom Reed said he fired May 17 from her job as watershed commissioner. It was Powell’s second appearance before the committee. The first was on June 14.

Powell was greeted warmly Tuesday by councilmembers Andre Dickens and Joyce Sheperd. They said they appreciated her taking questions at the previous meeting.

On June 14, Powell responded to questions from the committee. In one exchange, she concurred with Sheperd’s remarks that the watershed department could do more to inform lower income residents of a free water conservation program that could help them reduce their water bills. 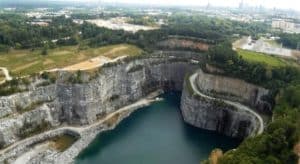 Atlanta Mayor Kasim Reed plans to take Kisha L. Powell, whom he has nominated as watershed commissioner, to an event at the old Bellwood Quarry. Credit: youtube.com

Powell served most recently as public works director for the city of Jackson, Miss., according to her resume. Reed’s letter to the council nominating her for the Atlanta position includes a paragraph that states:

MS4 programs are separate sewer systems for stormwater and sewage. Atlanta is installing MS4 programs as part of its compliance with the federal consent decree that forced the city to stop polluting waterways.

At the Bellwood Quarry on Wednesday, Powell will have the opportunity to commemorate a moment in the development of the city’s water supply for the next 100 years. 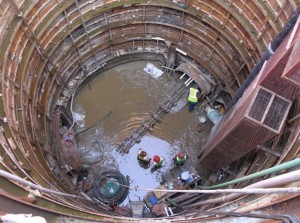 The Greensferry Sewer Separation project was built as part of Atlanta’s effort to eliminate combined sewer overflows in the city. File/Credit: lachel.com

According to a statement from Reed’s office:

The quarry gets a lot of attention as a potential recreational lake in a big park along the Atlanta BeltLine. Whether or not it gets developed for recreational use is an issue that’s not yet ripe.

What is certain is the reservoir will supplement the city’s water storage systems. One advantage of the planned reservoir is that evaportation will be limited by the relatively small size of the water surface. The storage capacity comes mainly from the depth of the hole that was quarried over decades.

Former Atlanta Mayor Shirley Franklin announced Dec. 10, 2005 that they city had purchased the quarry lease and the land from Fulton County for $34.2 million. Fulton had been leasing the quarry to Vulcan Materials.