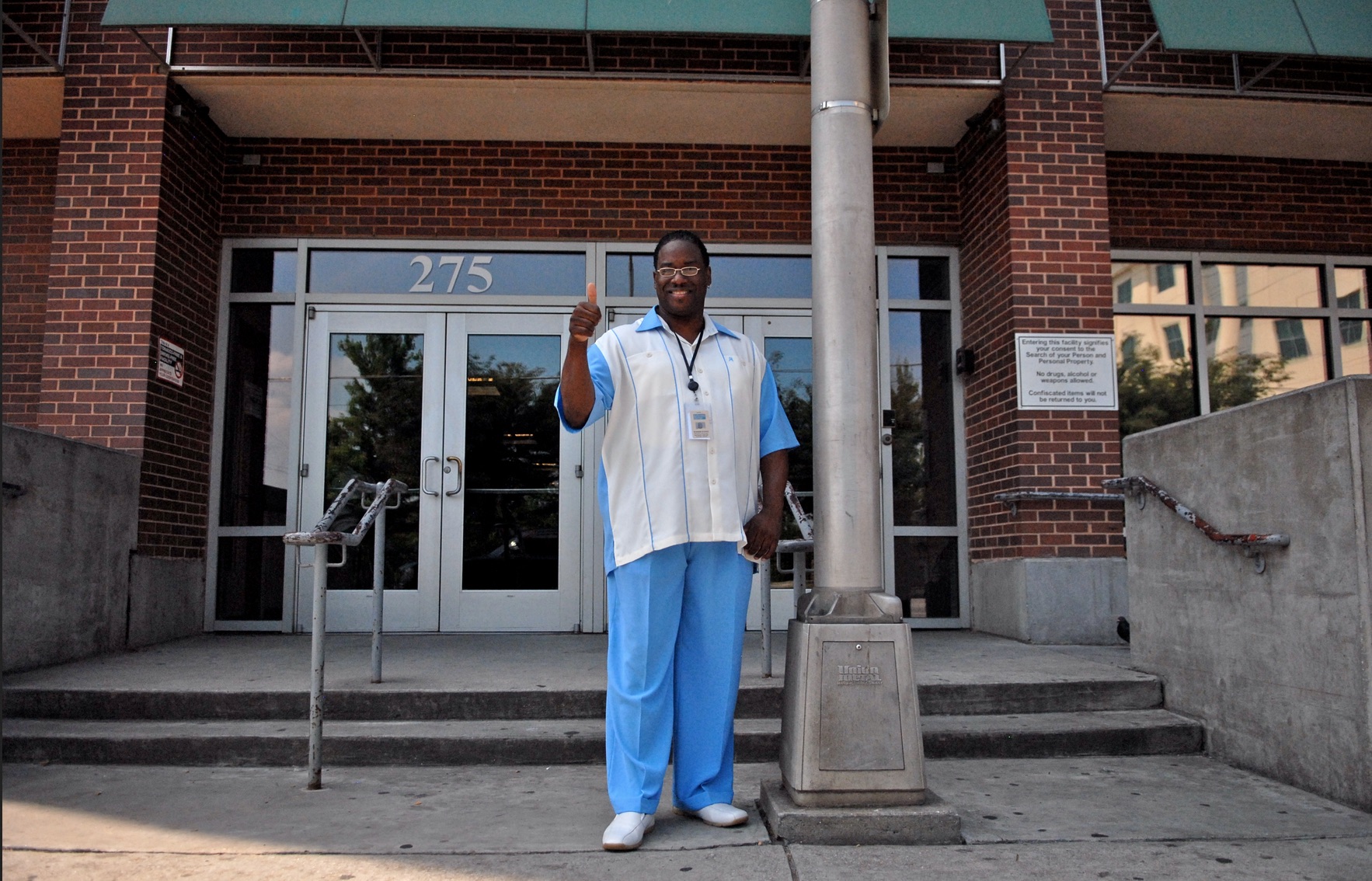 Atlanta has hired a former executive with St. Joseph’s Health System to implement the city’s evolving effort to prevent and end homelessness in Atlanta, an effort that’s been underway more than two years. 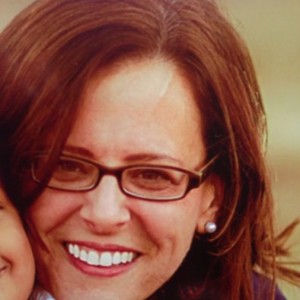 Atlanta Mayor Kasim Reed named Cathryn Ferrigno Marchman as executive director of Partners for H.O.M.E., an acronym that stands for Housing Opportunities Made for Everyone. Marchman is to start her new job Oct. 12.

In a statement released by Reed’s office, H.O.M.E. was described as the support vehicle for the policies created by the Atlanta Continuum of Care (CoC).

This is how the statement outlines the relation between H.O.M.E. and the Atlanta CoC, and the role of each entity:

“I am excited to announce Cathryn Ferrigno Marchman will serve as the first executive director of Partners for H.O.M.E.,” Reed said in the statement. “Cathryn and I are united in our shared vision and commitment to ending and preventing homeless in the City of Atlanta. With her leadership and Peter Aman’s guidance, Partners for H.O.M.E. will build on the success my administration has had in housing homeless veterans and will utilize the flexibility of a public-private partnership to meet our ambitious but necessary goals.”

Aman serves as board chairman of the Atlanta CoC. 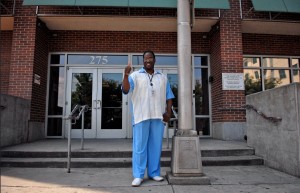 The Gateway Center Blog told a story in 2011 about Shahieb Stokes, who turned his life around with help he received at the center that offers housing and support programs. Credit: gatewayctr.org

“I am thrilled to welcome such an accomplished, capable and passionate leader to help fulfill the mission of Partners for H.O.M.E. by developing and implementing effective strategies to prevent and end homelessness,” Aman said in the statement. “After completing a national search for a top-notch executive, led by Ann Cramer, we found the right leader for this critical work right here in Atlanta. Cathryn brings not only a wealth of experience and knowledge to her new position, but also a deep understanding of the complex socio-economic and mental health challenges and opportunities in our city underlying the issue of homelessness.”

The statement hit some highlights of Marchman’s resume. Marchman is a licensed clinical social worker and a licensed attorney who served most recently as the Legal, Policy and Compliance Officer for Saint Joseph’s Health System in Atlanta. Simultaneously, Marchman served as the Behavioral Health Coordinator for Mercy Care, Inc., and prior to these jobs, served as the Program Director for City of Refuge, a homeless shelter located on Joseph E. Boone Boulevard.

This approach to address homelessness began in Reed’s administration with funding from the $3.3 million innovation grant the city received from Bloomberg Philanthropies.

The Atlanta City Council approved legislation in June 2013 that established the Atlanta CoC. At the time, the CoC was portrayed as a new non-profit entity that would raise money from public and private sources, hire an executive director, invite relevant partners to join the program, and comply with all federal laws. The CoC was to be the sole entity to serve in that federally designated role within the city of Atlanta – including the portion in DeKalb County.

As the project developed, the CoC created Partners for H.O.M.E. and established a board of directors to oversee its activities. The entity’s website describes its history in these words:

The board of Partners for H.O.M.E. is chaired by Aman, a partner at Bain and Co. and former Atlanta COO, and includes five other civic leaders: