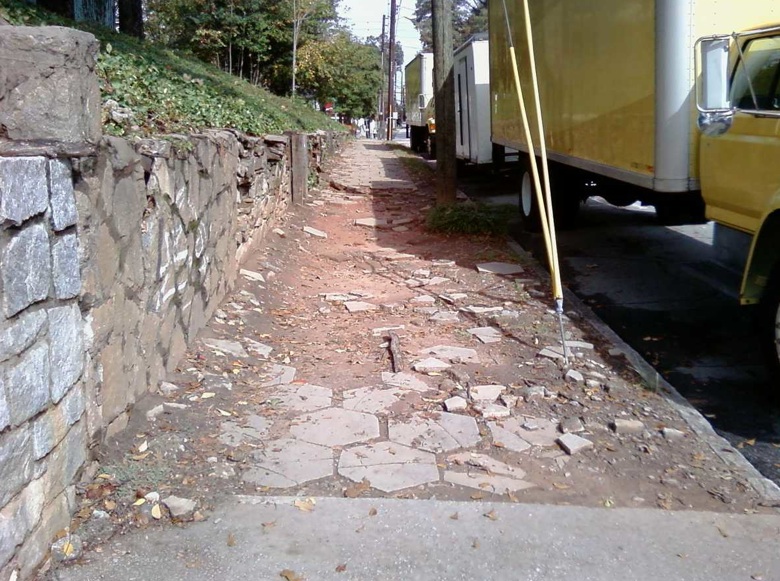 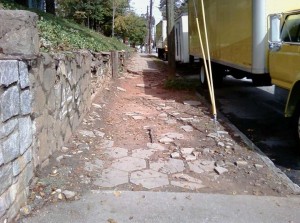 Within two weeks, the administration and council are to come together on a payment system for a maintenance program priced at just over $12 million a year. The final program likely will cover only a portion of that price.

Money is the challenge, as it has been for decades.

“This conversation has come up throughout previous administrations; it is a very heavy lift,” Parks said. “From the administration’s perspective, we need more time…. We are willing to work aggressively to make sure we come up with the right answer for the city.”

Parks was addressing the Atlanta City Council’s Utilities Committee. Parks was not on the agenda but attended to address an issue that has percolated for some time.

“I won’t say anything to that; very good,” said Councilmember Natalyn Archibong, who chairs the council’s Utilities Committee, which is handling the legislation initiated by Councilmember Mary Norwood.

And at that point, the Utilities Committee of the Atlanta City Council granted a two-week extension of its legislative effort to address the city’s sidewalk issue. There are to be two meeting scheduled over the next two weeks.

The agreement was not completely defined. The idea is for the public to be involved of a the meeting of an internal working group, as well as of a public meeting that has yet to be scheduled.

Norwood had urged the Utilities Committee to approve the legislation and send it to the council to consider at its Feb. 16 meeting. The loose ends of the paper are not uncommon among those of papers that are passed from committee to the council for debate during a regular session.

Norwood was blocked by members including Yolanda Adrean and Alex Wan.

Adrean and Wan contended that a policy shift of this magnitude be fully vetted in committee.

“Ms. Norwood, I’m eager to get this done,” Adrean said.”But we haven’t done all the homework… This is important and big enough. We have put a huge investment into this and we should be ‘ready ready’ before we present it to our colleagues.”

Wan indicated he supported the concept of the legislation. Wan said he needed to see a solid financial projection before he voted to support an ongoing annual expense in excess of $12 million for sidewalk maintenance.

“We owe it to the taxpayers,” Wan said. “I feel that we’re jumping to a position without having done the due diligence, which is what I thought we were trying to do.”