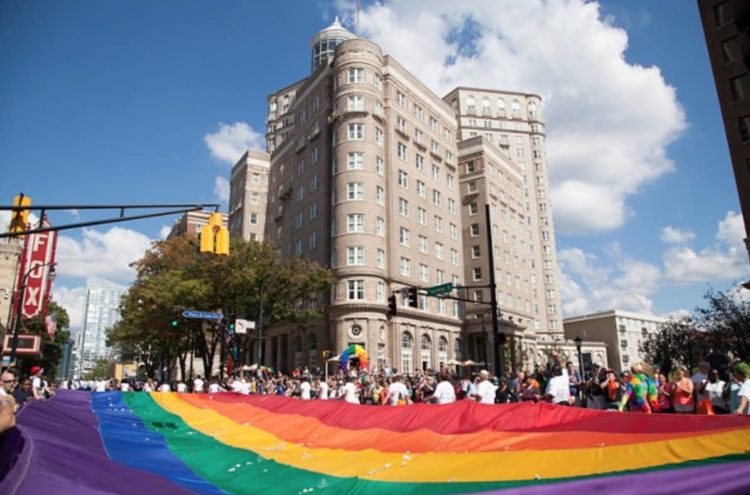 Atlanta is among dozens of U.S. municipal governments that are providing equity to the LGBTQ community even as state legislatures are moving in the opposite direction, according to a report from the Human Rights Campaign Foundation. 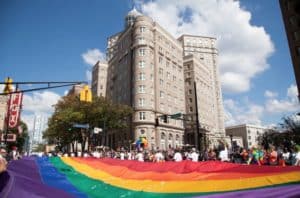 Atlanta’s distinction is evident in its standing among just 17 percent of cities that offer transgender-inclusive healthcare benefits. Of 506 cities evaluated, 86 offer such benefits, according to HRC.

These benefits provide medical services related to gender transition such as mental health care, hormone therapy, gender affirmation therapy and other gender-affirming care, according to a report by HRC.

The perfect score comes after the Legislature this year passed, and Gov. Nathan Deal vetoed, House Bill 757. Dubbed the “religious liberty” bill, HB 757 would have given faith-based organizations in Georgia the legal authority to deny jobs and services to the LGBTQ community.

HRC President Chad Griffin said in a statement released Monday that cities are serving as a bulwark against efforts such as those named in HB 757. 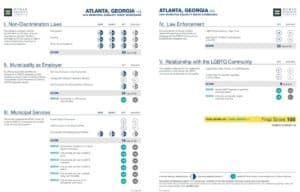 “Local governments are at the forefront of our fight for equality,” Griffin said. “Unfortunately, our opponents have witnessed this progress too, and in recent years, anti-LGBTQ lawmakers have pushed spiteful legislation aimed at pre-empting local protections. That’s why it’s so important that we continue to not only fight for equality at the state and local levels, but to enact comprehensive federal protections for LGBTQ people under the Equality Act.”

Atlanta Mayor Kasim Reed expressed strong support for the programs that resulted in the city’s scores on the HRC evaluation.

“I am very proud of the City of Atlanta’s fourth consecutive perfect score on the Human Rights Campaign’s Municipal Equality Index,” Reed said in a statement released Tuesday. “My Administration has worked to make sure our policies and practices speak to our values. Our performance shows that our work is making a difference to Atlanta’s LGBT community, and setting the standard for cities in the Southeast.”

Reed has said in the past that his own thoughts on some LGBTQ issues have evolved over time. Reed spoke of them in a statement his administration released Dec. 3, 2012, when he signed legislation passed by the Atlanta City Council. The resolution sponsored by Councilmember Alex Wan supports marriage equality for same-sex couples.

“I believe in tolerance and acceptance, regardless of a person’s race, ethnicity, gender, religion, sexual orientation or gender identity,” Reed said in the statement. “That creed has been a guiding force for me throughout my life, as reflected by my actions and votes as a lifelong Democrat and elected official in the state of Georgia for more than 14 years.”

HRC scores cities on 44 criteria that fall into five categories: 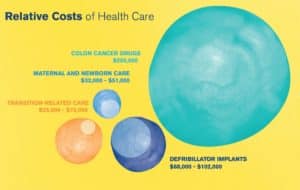