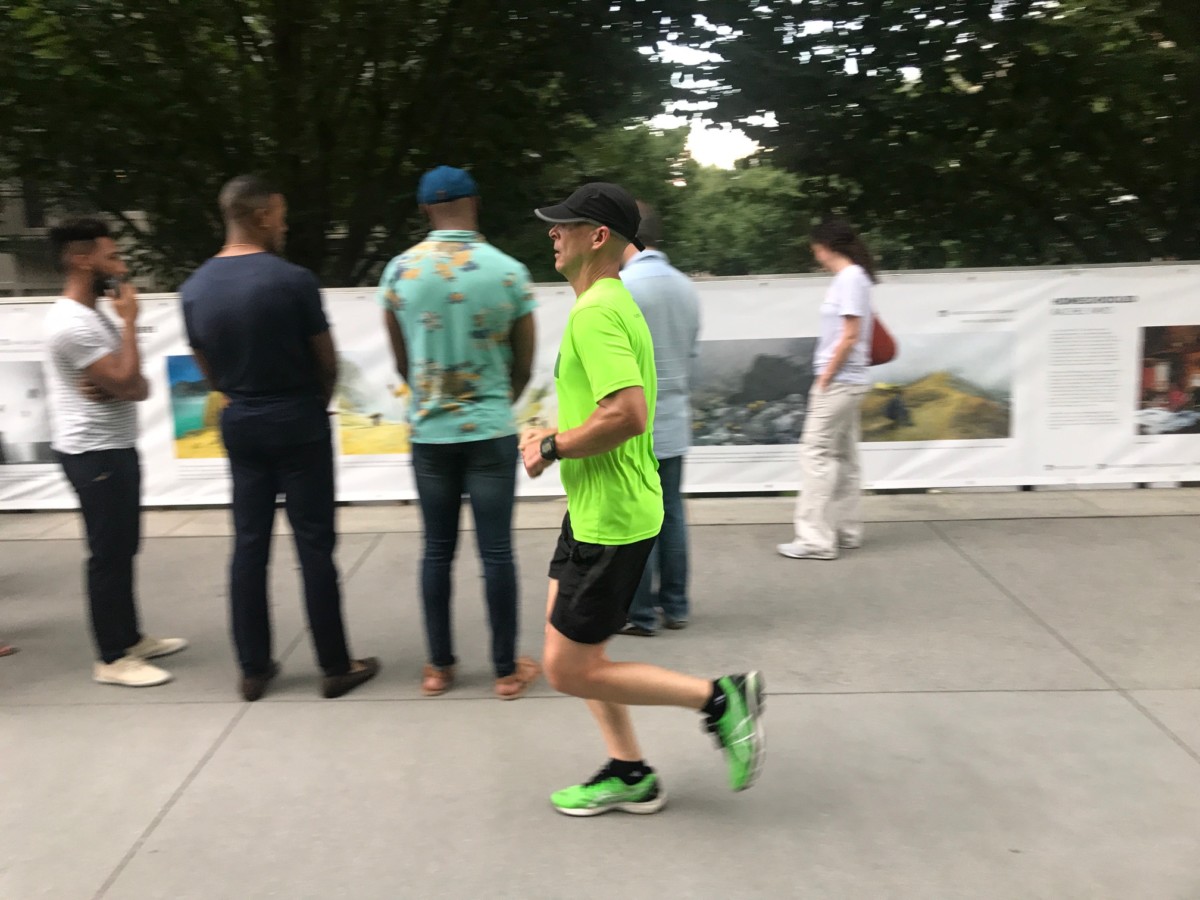 Looking to speed up the day when the BeltLine becomes a loop, the agency and some top property owners along it are looking to set up a selective property tax to bankroll land acquisition and trail-building.

House Bill 642 would, if passed, create “the ability for a community to self-tax, to raise their own money for the improvements and further construction of the BeltLine,” said state Rep. Chad Nimmer, R-Blackshear, presenting his bill to a committee earlier this month. 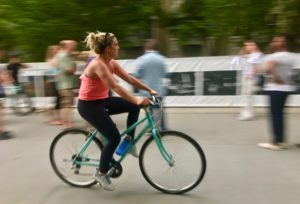 The idea is to set up a donut-shaped self-taxing district that covers the Beltline and some acreage on either side. Commercial property owners and owners of multifamily residential buildings in that district could, with enough consensus and Atlanta City Council agreement, draw themselves into a district and levy themselves a property tax of up to 3 1/2 mills. The tax would not apply to single-family homes.

That income stream could be used to sell bonds worth perhaps $100 million, according to an estimate from the Atlanta BeltLine Partnership, a private nonprofit that seeks private money for the project. The bonds would be paid off over time with income from the property tax increment, as long as 30 years.

The exact district line isn’t set. Right now, BeltLine folks are focused on the state Legislature, whose approval is needed for property owners to start setting up a “Special Improvement District.”

“This bill is a product of several years of discussion between commercial property and multifamily residential property owners around the BeltLine,” said BeltLine Government Affairs Director Jill Johnson at a hearing earlier this month.

The idea to set up an SID came from major BeltLine-area property owners. More than a dozen developers, including Jamestown, Selig Enterprises and Perennial Properties discussed different funding models over two years in a steering committee organized by APB. City of Atlanta lobbyist Robert Highsmith said at a hearing that the city supports the bill as well.

Much of the BeltLine’s development cash is from the area’s tax allocation district. That’s a Beltline-area footprint in which the city, schools and county agreed to forego use of some taxes above a certain threshhold for 25 years, instead dedicating that increment on building the BeltLine.

But supporters will need to scramble for passage this year. Wednesday is Crossover Day in the Legislature, the day by which bills must pass at least one chamber for a strong chance at becoming law.