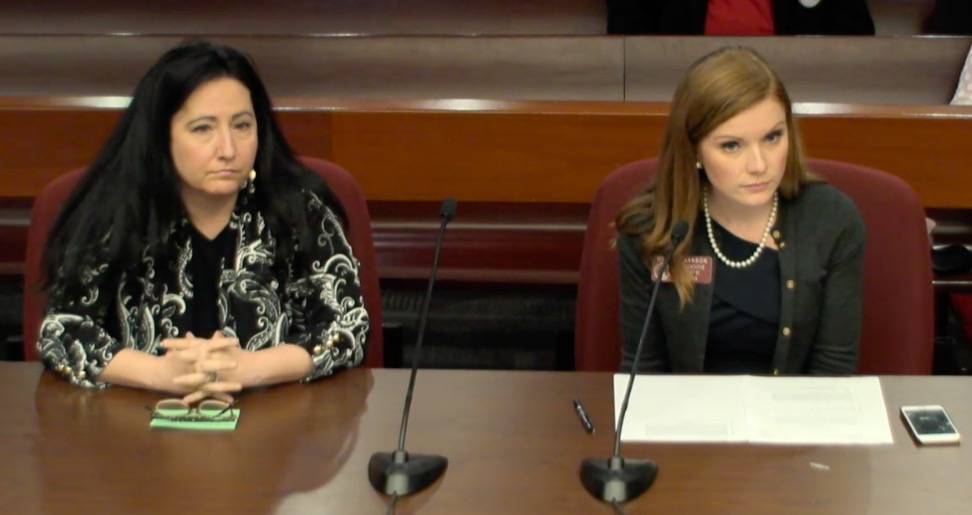 Among DeKalb County’s many uniquenesses is how its government is set up: its top official is a powerful CEO. A state House bill that would eliminate the CEO job was filed on Tuesday and got remarkably speedy committee approval. 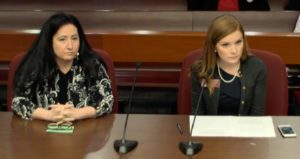 “I think there’s a link between the fact that we’re the only county … that has this form of government and yet we also see this type of consistency … in ethical challenges,” said Hanson.

She said that for a couple of years she was a guest panelist on the state politics TV show “Georgia Gang.”

“Every single time I was on it, we had some sort of DeKalb County issue, they all kind of seemed to stem from a governance issue.”

“I think this is directly linked to the turnover we see, with the re-establishing of government — every time we have a CEO we have new folks come in,” said Jester.

She said that under a system with a professional county manager, a lot of changes can happen in the county but there’s a consistency at the managerial, technical or professional level.

State Rep. Howard Mosby, D-Atlanta, pushed back against that, saying that many cities are organized like DeKalb.

“If you have a strong form of mayor, it’s the same as having a CEO form of government,” he said.

Jester remarked that Atlanta too spent time under a federal consent decree for having too many sewer spills.

Lawmakers on the committee were able to ask questions of Hanson and Jester. They seemed surprised to see the bill appear for a hearing so quickly. One asked if it would be a good idea to pass such a monumental question to a study committee.

Decatur Democrat state Rep. Mary Margaret Oliver said she objected to the process: no notice to committee members that the bill would appear for a hearing. She asked the other committee members to “lay the bill on the table,” pause action on it. But that didn’t happen.

She also asked the sponsor about when the changes in the bill might take place and some of the technical steps that might be necessary. The committee chair asked Oliver how she herself interpreted the lines.

“That’s the benefit of having a bill on an agenda and having a bill in a folder, that you might be able to have a chance to read it,” said Oliver.

The bill passed on a non-unanamious voice vote. It has one listed co-signer, state Rep. Tom Taylor, R-Dunwoody.

Watch the entire hearing here; DeKalb comes up at about 1:26:00.