Bill for state takeover of Atlanta airport sparks opposition, even before it’s filed 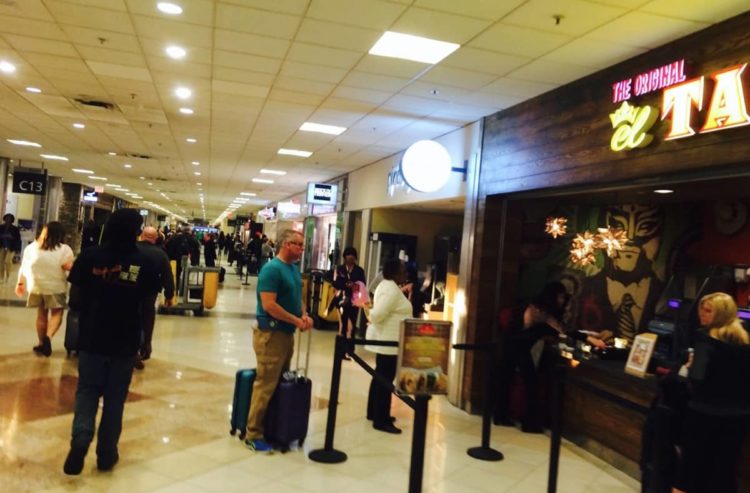 As early as next week, the state Senate will see a proposal to put the state in charge of the Atlanta-run Hartsfield-Jackson airport. Even before it’s been filed, it’s sparked opposition from Atlanta lawmakers.

The sponsor of the upcoming bill said he thinks the state ought to oversee the airport, as it does the Georgia World Congress Center and the Georgia Ports Authority. 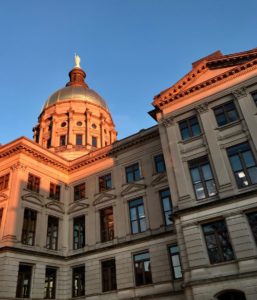 “It’s a big economic engine that we have in this state,” said state Sen. Burt Jones, R-Jackson. “Much like our World Congress Center, our Ports Authority, even our university system, we have statewide input, meaning we have leaders from all over the state that have a say, have an influence,” said Jones.

Each of those bodies he mentioned is overseen by a board appointed by the governor.

“I feel like it’s in the state’s best interest to have a say in the international airport that we have,” said Jones.

He said the big item that would change is that the state would be in charge of procurement and selecting vendors at the airport. That’s something the city does now.

That proposal was the first thing that came up in a regularly scheduled meeting of Atlanta lawmakers and other city elected officials at the Capitol on Friday.

City Council President Felicia Moore said she knew of an possible proposal of creating a state airport authority that would include Atlanta, but she hadn’t seen all the details about its proposed powers.

“We certainly are not wanting to lose control of the airport. That would be something that we would not be supportive of,” she said.

“It’s interesting that there are conversations about the governing authority of the airport given that we are the best airport in the world, so I’m not sure why we want to tamper with a good thing,” Bottoms said.

State Sen. Nan Orrock, D-Atlanta, told her fellow lawmakers that they must be “ever-vigilant, armed to the teeth,” that they must take any bill seriously.

But Orrock also said she’s been down this road before.

“This is not new news, it’s old news. Twenty-five years they’ve had this dream of taking over the airport. And it fades more and more into the distance, but they keep getting it introduced,” Orrock said.

Jones himself in 2015 filed a bill that called for a study of the idea of putting the airport under state control. His 2015 airport resolution also called for an unrelated review of tax credits. It got Senate Rules Committee approval, but never made it to a full state Senate vote.

State Rep. “Able” Mable Thomas, D-Atlanta, speculated that the bill might be a bargaining tool.

“Usually they put it in and there’s an outcry and then it goes away,” she said.

Jones said he’s not trying to squeeze anybody, but that he thinks the idea makes good business sense and mirrors how the state handles other important facilities.

When asked what he thinks the bill’s chances are, Jones said he has 37 co-signers. That’s more than half the state Senate. 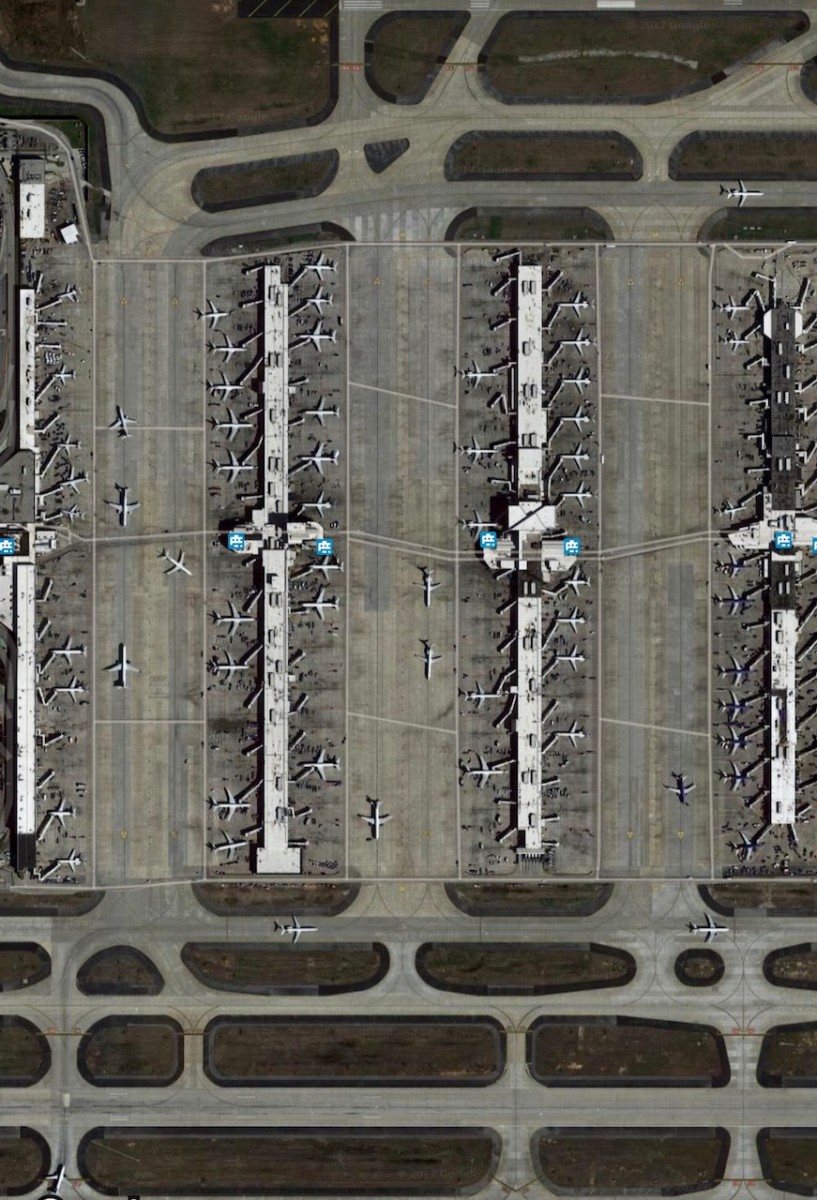 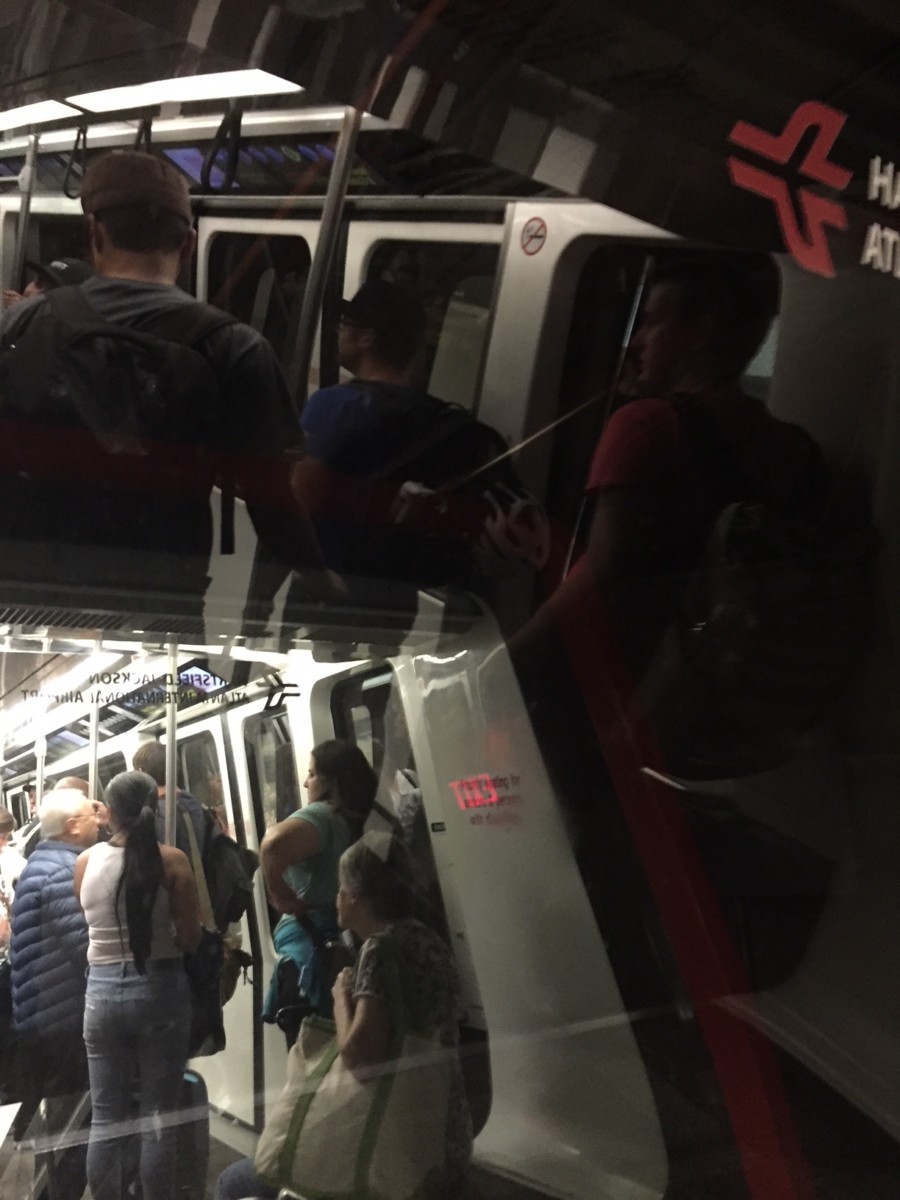 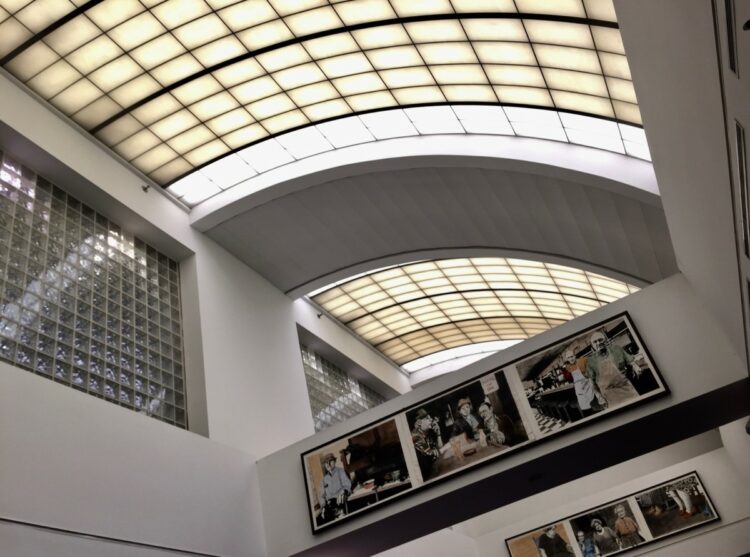 Atlanta’s requirements for female and minority owned businesses to participate in constructio at Atlanta’s airport has benefited the private and public sectors, the author contends. Credit: Kelly Jordan 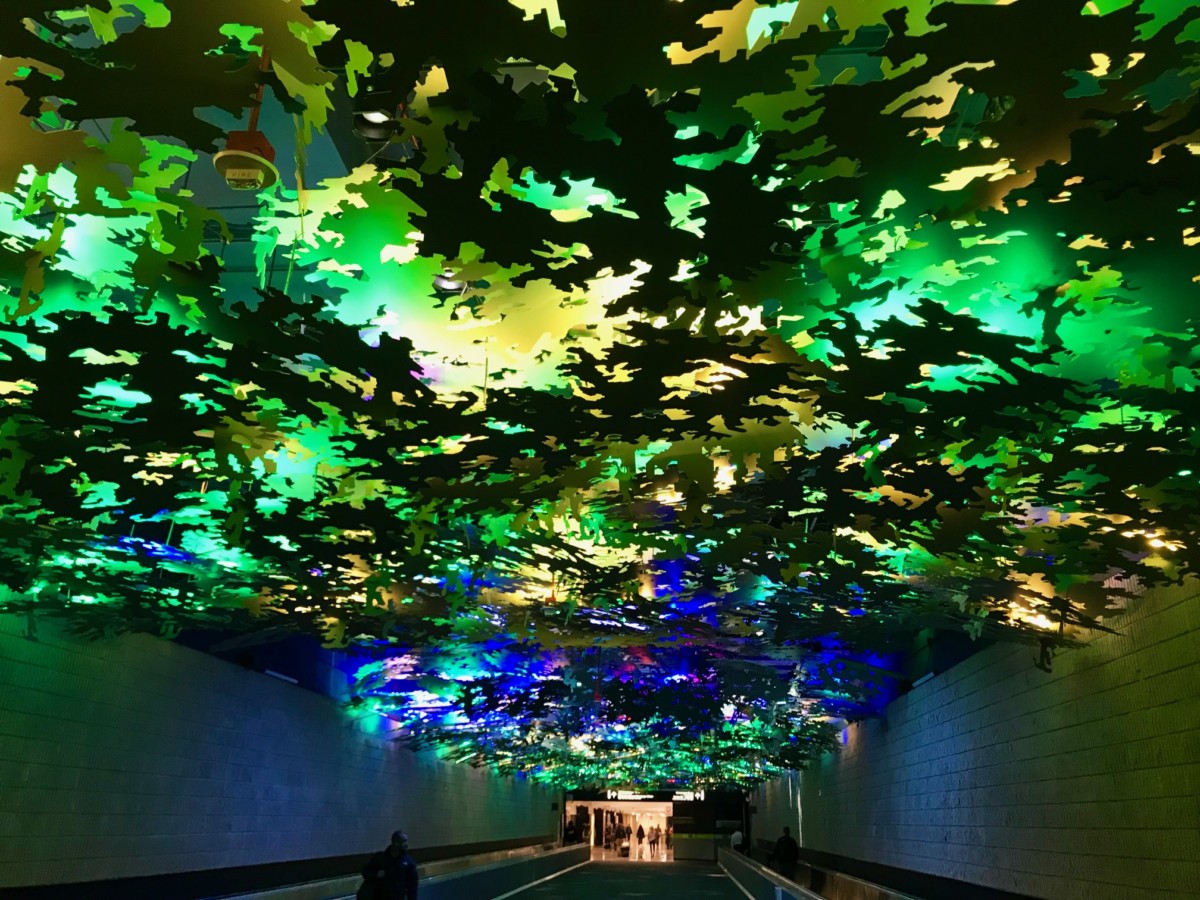 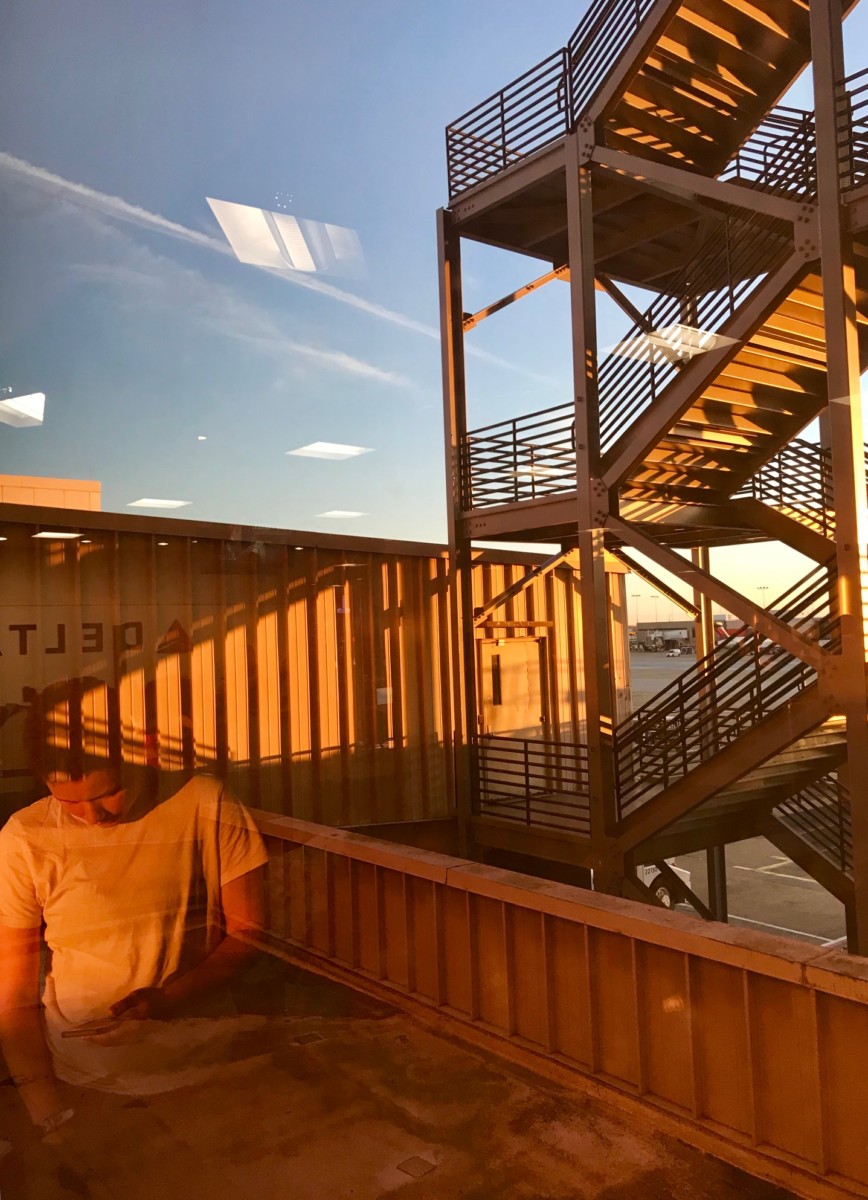 Previous Article
Opening of new Chick-fil-A on the Westside brings together top CEOs and residents
Next Article
Georgia’s education system: Much better than we hear about