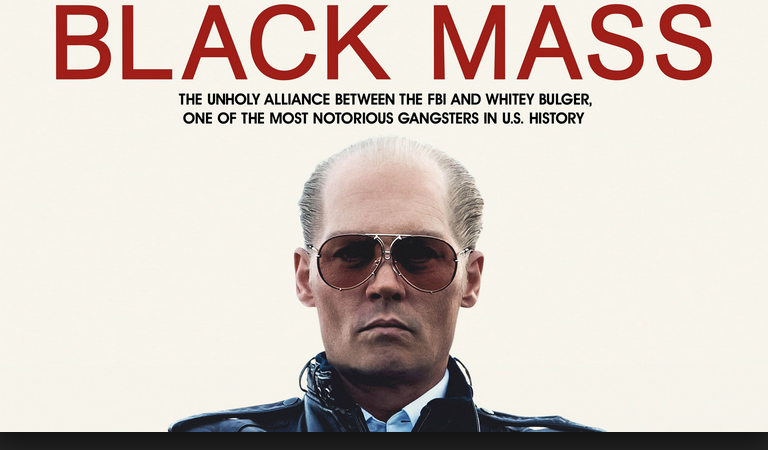 There’s a black hole in the middle of “Black Mass.”

And it isn’t Johnny Depp. He’s actually quite good as Boston mob boss James “Whitey” Bulger, who held sway over the city for three decades.

Rather, the hole is the script. Quite simply, the filmmakers have told the wrong story. Sure, Whitey is the flash and Depp is the cash. But the only character faced with moral choices is John Connolly (Joel Edgerton), the FBI guy who concocted the plan whereby Whitey would act as an informant for the Feds in return for protection of sorts. “A business proposition” is what Whitey calls it because, while he may be a lying piece of murderous scum, Whitey isn’t a rat (according to Whitey). 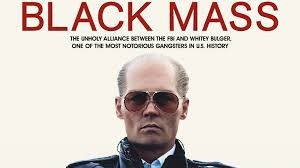 In a way, he’s right. Sure, he hands in tips but as we later learn, they’re usually several weeks old and have already been reported by another stoolie. Technically, Whitey never gives up anyone or anything that hasn’t already been turned in. Yet the FBI continues to be complicit in an arrangement that basically gives Whitey a license to kill.

And kill he does…about 11 people by one count, including a wide-eyed little hooker he personally strangles. True, his thugs are more likely to do the dirty work, but Whitey doesn’t mind getting down in the much with them. And he’s got this weird sadistic streak; for instance, sometimes he orders his goons to pull out the victims’ teeth once they’re good and dead.

Yes, it’s all very “GoodFellas,” and “The Departed” and even “Mean Streets.”  For half of the film, you keep thinking, if they were going to do a Martin Scorsese movie, why didn’t they just hire Martin Scorsese?

Instead, we have Scott Cooper, a sometime actor (14 roles) who’s directed three movies, one of which, ”Crazy Heart” won Jeff Bridges an Oscar (the Oscar he should’ve won the following year, instead, for “True Grit”).  Perhaps Depp thought, if Cooper can do it for Bridges, he can do it for me. 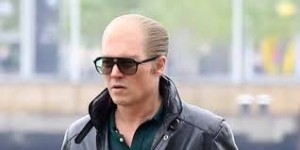 Whatever Depp thought, his Whitey isn’t the moral fulcrum of “Black Mass.” Connolly is. We see it in his increasingly expensive suits, his Rolex watches, his fine manicures and, most tragically his vicarious identification with these hoodlums. A barbecue with Whitey and the gang is a marvelous scene  — Connolly all hail-fellow-well-met while his wife is beyond horrified

Connolly found themselves drowning, — with their eyes wide open.

Maybe someday, someone will tell their story. In the meantime, Depp could earn that Oscar nomination he’s so hungry for. He certainly deserves some sort of recognition — if not for Whitey Bulger, then for Captain Jack, Ed Wood, Sweeney Todd, William Blake (“Dead Man”), Raoul Duke, even Donnie Brasco.

“Donnie Brasco”…now there’s a Mob story that gets it right.

Previous Article
Atlanta celebrates win of $30 million Choice grant from HUD
Next Article
50 years of the most ambitious piece of cultural legislation in U.S. history