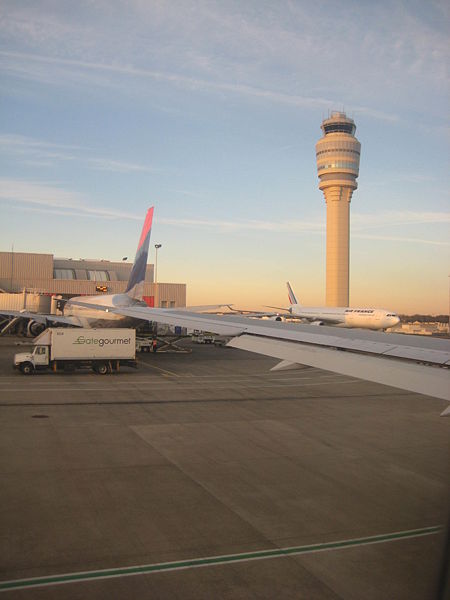 A manager at Atlanta’s airport awarded overtime hours to her husband, son and nephew rather than giving other employees a chance to earn the extra pay, a situation that is just part of the abuse of overtime pay identified in the city’s internal audit of overtime pay. 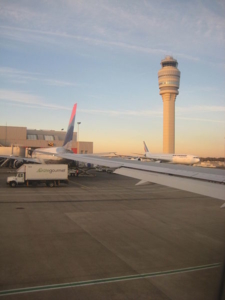 Bribery is alleged as a contributing factor for the more than doubling of overtime paid to city workers by Atlanta between 2013 and 2018, according to Performance Audit: Citywide Overtime, which was released in February. The report covers fiscal years, which begin July 1.

“From April 2015 to September 2017, the city’s integrity hotline received 16 complaints related to overtime from seven departments.

The case of abuse at Atlanta’s Hartsfield Jackson Atlanta International Airport is easy to overlook in the recent audit, appearing as it does on page 29. Here it is:

The situation reverberated when cited by Amanda Nobel, the city’s independent auditor, in her Feb. 27 presentation of the audit to the Atlanta City Council’s Finance Executive Committee. According to Nobel: 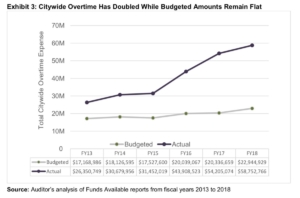 Atlanta’s payments to employees for overtime has more than doubled over five years, according to an Atlanta audit. Credit: Atlanta

There’s no indication the office manager faced any sanctions for benefitting her husband, son and nephew at the expense of others. The city’s policies on overtime have been resistant to change for years, as previous audits have revealed.

This performance audit hit the issue directly in entire subsections:

Of note, the police department typically is highlighted for blowing through its payroll budget to cover overtime pay.

One Atlanta police officer performed one public safety function during 135.5 hours of overtime hours for which he was paid, according to a citywide audit of overtime paid. Credit: Atlanta

Typically in these sorts of audits, as is the case in this audit, the police department is flagged for flagrant overtime pay and leaders vow to make improvements. The reports often note a number of big events that call for extra officers to be on the street.

In this particular audit, events that were cited include the annual Peach Drop on New Year’s Eve, the College Football National Championship, a presidential visit and the March for Social Justice and Women.

That said, the report observes: