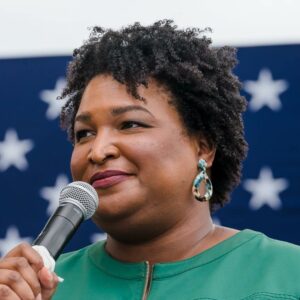 “I trust the people of Buckhead,” Perdue was quoted as saying Dec. 8 by The Atlanta Journal-Constitution in support of a cityhood vote and the secession rationale. “I think the city of Atlanta has tremendous problems, just like every other Democrat-run city in the nation.”

Abrams, a former state representative who lost the 2018 gubernatorial race to Kemp, responded the same day to questions from SaportaReport.

“Stacey opposes dividing our city,” said campaign spokesperson Seth Bringman. “Just as she is running for governor to create One Georgia — in which all people regardless of ZIP code, background or access to power have the opportunity to thrive — she believes in a united Atlanta.” 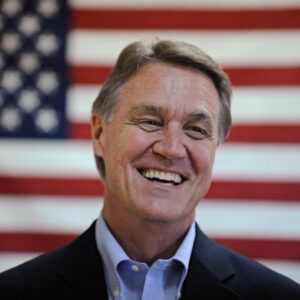 Kemp’s position is unclear, though one of his floor leaders — meaning an advocate for the governor’s legislative agenda — is a co-sponsor of the cityhood legislation. “We are not in a position to comment on this pending legislative item,” a Governor’s Office spokesperson said last week.

The dueling stances of Abrams and Perdue intensify the partisan nature of cityhood combat. The movement for the neighborhood to secede from Atlanta has some grassroots community basis, as does some of its opposition. But the secession is also heavily partisan, in local support gauged by the pro-cityhood Buckhead City Committee’s own polling and its political backing from out-of-town Republicans and opposition from the Democratic Atlanta delegations. If cityhood legislation is successful, it would become a question on the Nov. 8, 2022 ballot — right alongside the governor’s race.