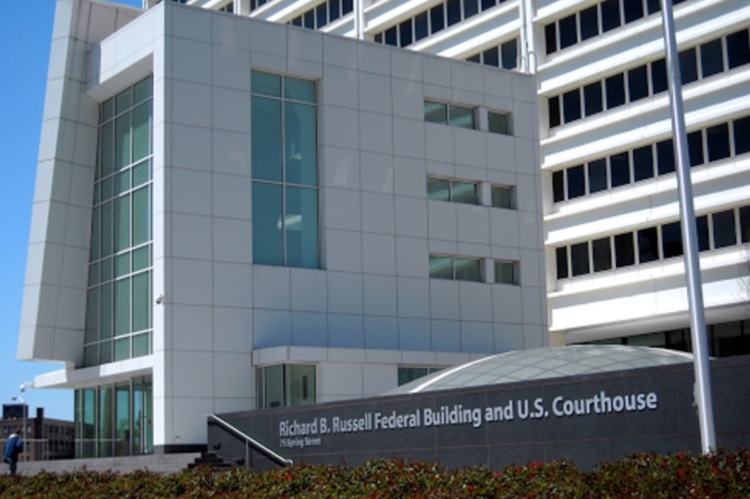 Even as the federal corruption investigation continues at Atlanta City Hall, the U.S. prosecutor in Atlanta is locking up other crooks – including bank robbers, scam artists who preyed on the elderly and a former medical examiner who doled out opioids in exchange for sex and romance. 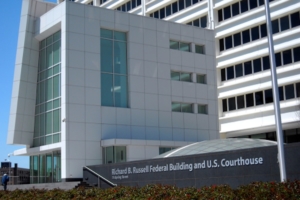 On Wednesday, a 23-year-old Atlanta man was sentenced for armed bank robbery and brandishing a weapon during a crime of violence. Donte Deshawn Alston was sentenced to 10 years and a month in prison, to be followed by three years of supervised release. He may be about 36 years old before he’s free to go about his business.

The evidence clearly indicated Alston intended to rob the bank. He crashed his getaway vehicle in the ensuing chase by Marietta police officers and was captured as he ran away from the wreck, according to a statement released Wedneday by the office of U.S. District Attorney Byung J. “BJay” Pak.

Here’s the full statement about the crime, which is part of a litany of recent actions by Pak’s office:

The scam artists who filed guilty pleas Wednesday ran a con game that stole more than $3.5 million from dozens of elderly folks and transferred most of the money to bank accounts in Costa Rico.

“This case shows an international border is no defense for those who defraud senior citizens, and HSI is committed to using its unique cross-border authority to investigate and hold accountable persons who commit such crimes,” Nick S. Annan, special agent in charge of ICE Homeland Security Investigations in Atlanta, said in a statement.

This is how the scam worked, according to the statement released by Pak’s office:

Four defendants pleaded guilty Wednesday, all of them with addresses in Buford. A fifth defendant who pleaded guilty provided an address in Costa Rica. Sentencing for all is scheduled in mid November on charges of conspiracy to commit mail fraud and money laundering.

Another bank robbery case involves the gunmen pointing guns at two employees who’d been ordered to lie facedown on the floor, while a teller was loading cash into a bag under the orders of another gunman. Here’s how the statement from Pak’s office summarizes the incident following the Aug. 23 arraignment of one of five alleged bank robbers:

Finally, Dr. Joe Burton, a former county and state medical examiner and forensic pathologist, was sentenced to prison for conspiring to illegally distribute opioid painkillers. Burton, 73, of Milton was sentenced to serve eight years in prison, followed by three years of supervised released. He’ll be about 84 years old when he’s free to go about his business. 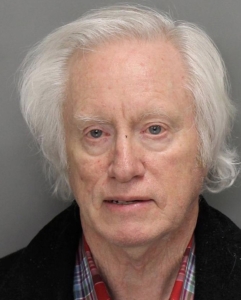 Pak put a fine point on the apparent motive:

Authorities caught on to Burton when they realized he was dispensing prescriptions for opioids even though he didn’t have a medical clinic or regular list of patients. Here’s the description released by Pak’s office: 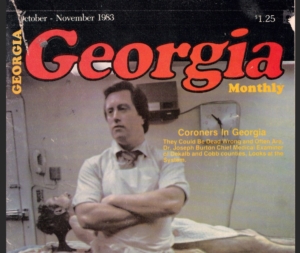 Dr. Joe Burton was a highly regarded, progressive death investigator when he appeared on a magazine cover in 1983. Credit: deargarp.wordpress.com