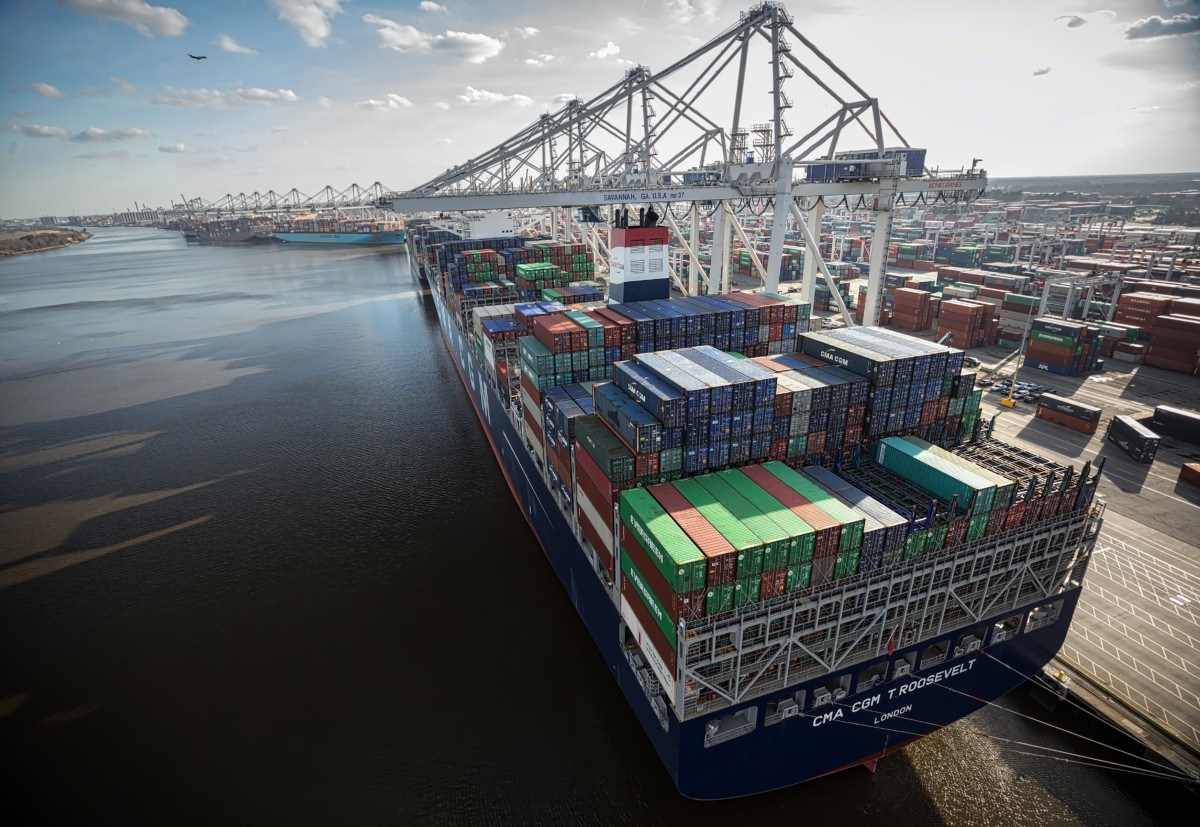 Metro Atlanta’s economic engine is humming right along, according to a new report that factors in the estimated 6,500 jobs lost in the region in the past year but not the unknown fallout from the announced merger of SunTrust and BB&T.

CBRE, a global real estate firm, said Monday that it’s not speaking about the bank merger announced Feb. 7. In what may have been a prescient statement, CBRE’s report didn’t single out banking as a key regional industry in a sector that includes, “technology, logistics and professional services.”

BB&T agreed to buy SunTrust in an all-stock deal announced three weeks after SunTrust Chairman and CEO William Rogers, Jr. delivered the following update on the bank’s posture. Rogers’ Jan. 18 statement was associated with SunTrust’s fourth-quarter, 2018 report to the Securities and Exchange Commission: 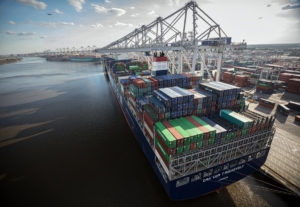 Metro Atlanta’s economy benefits from the Port of Savannah, which is undergoing a $1 billion expansion program, according to CBRE’s report. Credit: Georgia Ports Authority/Stephen B. Morton=

CBRE’s view of the region’s economy is of a more bullish in nature than the Jan. 16 Beige Book released by Federal Reserve. The Atlanta Fed observed in that report that contacts in the Southeast were “largely positive,” and also “cited increased levels of uncertainty going into 2019, to include concerns over politics and trade.”

On the other hand, CBRE’s report on the economy is in keeping with the latest report from Trepp, which tracks loans on commercial properties. Trepp observed that the performance in metro Atlanta’s commercial mortgage backed securities, “exceeds all annual statistics for the variables mentioned since 2010.”

In terms of layoffs, the Georgia Department of Labor posts information provided by employers under the federal Worker Adjustment and Retraining Notification Act. The number of jobs lost in metro Atlanta in 2018 and so far this year, estimated at 6,500, is similar to that of 2018 and 2014. Job losses dipped to an estimated 5,500 in 2015 and 4,500 in 2016.

These four reports demonstrate the acumen of a twist on the old saw about the half-full glass – a correct answer simply doesn’t exist:

All this said, CBRE’s report provides a “By the Numbers” look at Atlanta’s relative position in the Southeast. Then it dissects some of those numbers to illustrate a generally upbeat outlook for metro Atlanta. Some examples include: 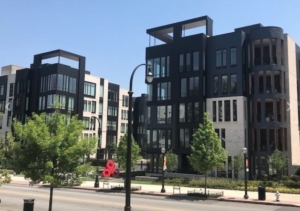 CBRE reports that metro Atlanta is midway through an expansion cycle for apartment construction. The supply is expected to meet a demand, including units in Midtown’s One Museum Place, where prices are well into seven figures. Credit: highrises.com

Here are some highlights from the report: