Can the BeltLine save Atlanta? Panel discussion to explore its past, present, future 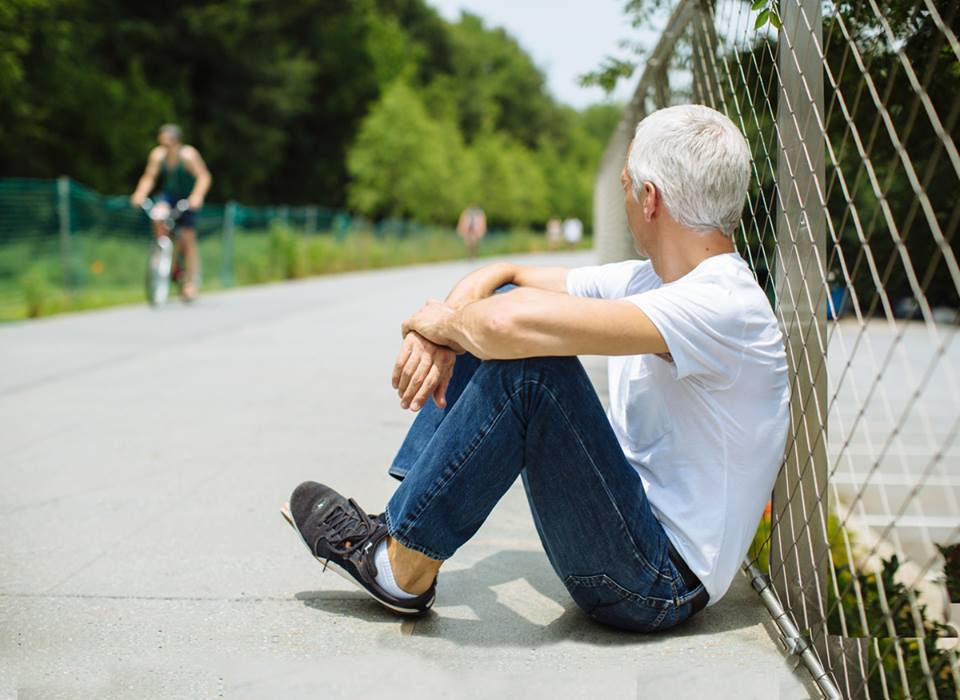 Four men with considerable perspectives on the Atlanta BeltLine are to convene Aug. 31 at the Atlanta History Center for what could be a wide-ranging discussion on the nation’s largest urban renewal project. Panelists include two original BeltLine visionaries and a scholarly author, and a moderator who once oversaw a non-profit that propelled the BeltLine concept and secured $40 million worth of land for it.

Ryan Gravel and Alexander Garvin are the two visionaries.

Gravel came up with the initial concept of the BeltLine and presented it as his master’s thesis at Georgia Tech. Gravel’s thesis focused on the potential of turning a network of railroad corridors into a transit corridor he dubbed, Belt Line. Gravel has remained active in the planning and design of what now is known as the Atlanta BeltLine and currently oversees the citywide Atlanta City Design Project.

Garvin is a Yale University adjunct professor of architecture who accepted a commission to complete a landscape assessment of Gravel’s concept. Garvin took Gravel’s thesis as a starting point and looked for the potential to develop nodes of parks that could anchor future development. Hence the title of Garvin’s final report: The BeltLine Emerald Necklace: Atlanta’s New Public Realm.

Scholarly author Mark Pendergrast released in May his thoughts on the BeltLine in a book titled, City on the Verge: Atlanta and the Fight for America’s Urban Future. Pendergrast observes that, “Atlanta is on the brink of either tremendous birth or inexorable decline.” The BeltLine has the potential to be the cornerstone of the rebirth.

Jim Langford is to moderate the discussion. Langford hasn’t maintained a public presence with the BeltLine; he’s moved on to lead non-profits that work to protect fragile environments, develop greenways along the East Coast, and combat substance abuse.

Langford was responsible for bringing Garvin into the BeltLine project. Langford, at the time the director of Georgia’s office of the Trust for Public Land, was attuned to the growing buzz over Gravel’s thesis. By then the thesis was gaining traction at Atlanta City Hall and in the popular media. In 2004, Langford spent money raised from Atlanta-based foundations to hire Garvin.

Subsequently, under Langford’s oversight, TPL purchased more than $40 million of land along the BeltLine, according to a report on the Georgia Prevention Project’s website. The premise was that TPL would pay the notes until the city or another entity could become the long-term owner and repay TPL for what amounted to a bridge loan.

Cathy Woolard is the only one missing from the discussion.

Woolard embraced and advanced Gravel’s vision during her term as president of the Atlanta City Council. Woolard ensured the project got on its feet during Atlanta’s gold rush mentality of real estate development just before the Great Recession. Now a mayoral candidate, Woolard has continued to call for the BeltLine to hold true to its original vision, including in a guest column that appeared last year in saportareport.com.

Woolard’s comments remind of how much time has passed since Gravel presented his thesis.

Gravel was in his late 20s when he submitted his thesis. Many of the 111 pages in his report are spent documenting concepts now taken as gospel – inner cities will repopulate, mainly with young folks who don’t want to live in the suburbs or be car-dependent; transit has the potential to reduce traffic congestion; cities like Paris, with few cars, are preferable to cities like Atlanta, with lots of cars.

Visit the Atlanta History Center’s website for information on the Aug. 31 panel discussion: City on the Verge: The BeltLine in Atlanta’s Past, Present and Future. 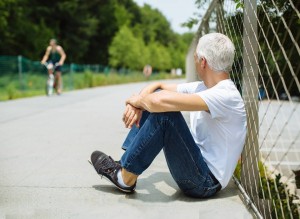 Previous Article
Forget the symbols of the Confederacy; instead let’s preserve our African-American heritage
Next Article
Thanks to him…we know