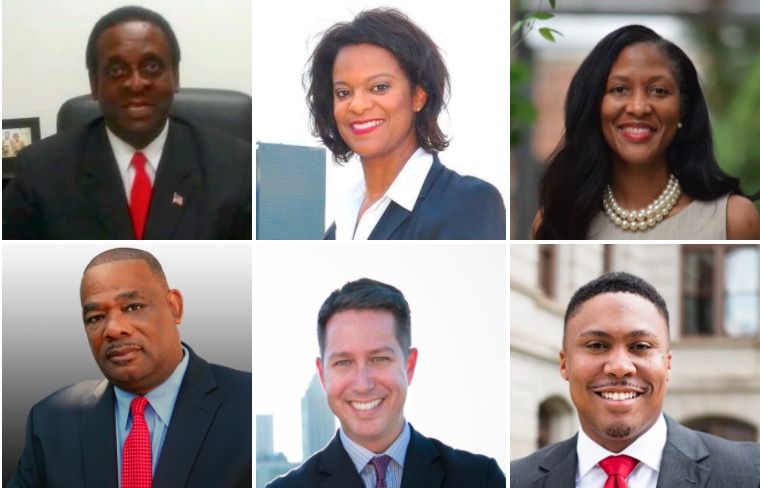 Voters in a big chunk of Atlanta from Old Fourth Ward to Adams Park to Bolton will get for a new Fulton County commissioner in this year’s election. Commission hopefuls are talking about a lot of things including topics literally close to home: gentrification and property taxes.

Probably the most high-profile thing the Fulton County Commission has done in the last year was freeze residential property taxes at 2016 levels, after new assessments sparked a taxpayer revolt.

Getting property taxes set right is one of first thing on the minds of the folks running for District 4. But they’re also talking about Grady, courts and cooperation with the cities in Fulton.

They are running to finish the term of Commissioner Joan P. Garner, who died in April.

Update: Kathryn Flowers and Natalie Hall are in the runoff

Because this is a special election, candidates have not yet had to file campaign finance disclosures.