City of Atlanta designing for its future 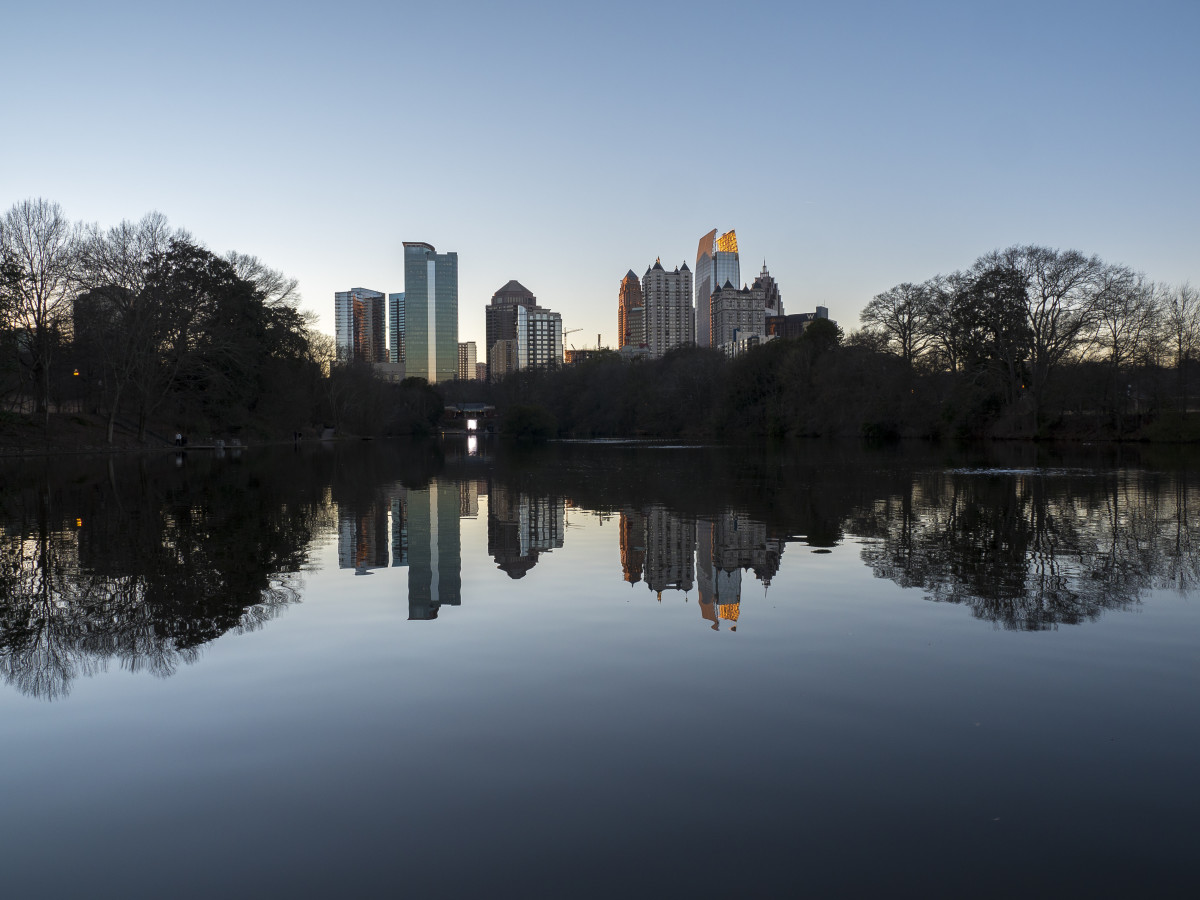 The City of Atlanta is going where it has never gone before. It is developing a “design” for the city.

In January, the City hired Ryan Gravel, best known as the visionary behind the Atlanta BeltLine redevelopment, to be the manager of the Atlanta City Design Project.

The goal of the project will be to design a vision for what Atlanta should look like decades from now and to develop a set of growth and development principles for the city.

The role, which may be unique to Atlanta among major U.S. cities, was the brainchild of Tim Keane, the City’s relatively new commissioner of Planning and Community Development.

Ultimately, Keane would like to do a complete overhaul of the City’s zoning ordinance – a process that could take years. 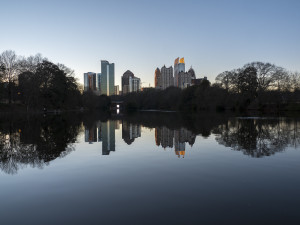 But before the Department gets as granular on issues related to a citywide zoning ordinance, Keane would like to have a grander vision of how Atlanta will evolve.

First, Atlanta has to answer a couple of questions.

“How big a city do we want to be?” Keane asked. “And how do we design ourselves for that growth? We are trying to chart a new course.”

Atlanta currently has about 450,000 residents. Given the demographic trends of people moving to live in central cities, Keane said Atlanta’s population could double in the next 15 years.

So If Atlanta wants to be pro-active, it would try to plan for that growth and direct it to the areas that can absorb new residents.

First on Keane’s list for higher density is downtown Atlanta, which he said could have many more residents. Given the level of transit and walkability, downtown could become much more robust.

But both Keane and Gravel, however, want to start the Atlanta Design Project with its natural environs – the rivers and creeks, the forests, the ridges – the fundamental features that give the city its landscape.

“We are talking about starting with a foundation of green connections,” Keane said. Once they have a good understanding of the natural environment, the planners will then work with community groups and citizens to decide which parts of the city can handle more density.

“Neighborhoods are not going to change substantially,” Keane said.

But what could change are the places in between. Atlanta’s major streets could become more urban; and spaces that have been vacant could be viewed for future development or green space.

Gravel said they are just starting with the Design Atlanta project, learning how other cities have tried to be proactive by adopting enlightened policies. For example, in the 1990s, Vancouver, set policies to protect views of the water and the mountains, to protect the waterfront, to define the heights of buildings and to build narrow towers. 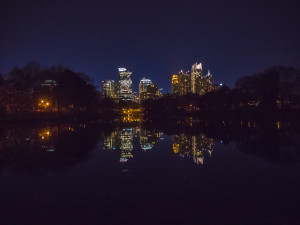 “As the city and the region transitions to a more urban environment, we will do better if we embrace that change,” Gravel said. “Fortunately our relationship with cars is changing with ride share and automation. Think of how much land we dedicate to parking, especially downtown.”

Gravel said there are some givens.

“We know that we love our tree canopy, and we know we love our neighborhoods,” Gravel said. “If Atlanta grows by a half million people, we want to be sure we become more about what Atlanta wants to be. There’s a natural tension between keeping Atlanta green and greater urbanization. It’s about how we strike that balance.”

The plan will be to engage citizens and to figure out how to make decisions “at the local level,” Gravel said, adding that the city will be reaching out to get public participation.

Other issues also could be addressed in the Atlanta Design Project – how to best protect historic assets; how to make sure there’s street-level retail on the city’s streets; how to keep the city affordable for all its residents; and how to improve the quality of our public realm.

Gravel said he is not aware of another city that is approaching its future in the way Atlanta is doing through the Design Project. What he does know is that he is working with “people who have really good energy about Atlanta.”

If we do this right, we will build a city that is uniquely Atlanta; and Atlanta will be able to play an even more important role by setting the tone for the region.

The Atlanta City Design Project will determine how the city can become more urban and also more natural as we achieve our goals. Comprehensive strategies for densification and restoration of nature will guide the city’s physical growth. The plan will also set goals for total population and employment in Atlanta. It will then propose strategies for achieving these goals. Strategies will relate to the physical, economic and social aspects of the community in an effort to:

Previous Article
Sleep-walking into the SEC Primary, and beyond
Next Article
President Obama appoints MARTA’s GM/CEO to infrastructure council