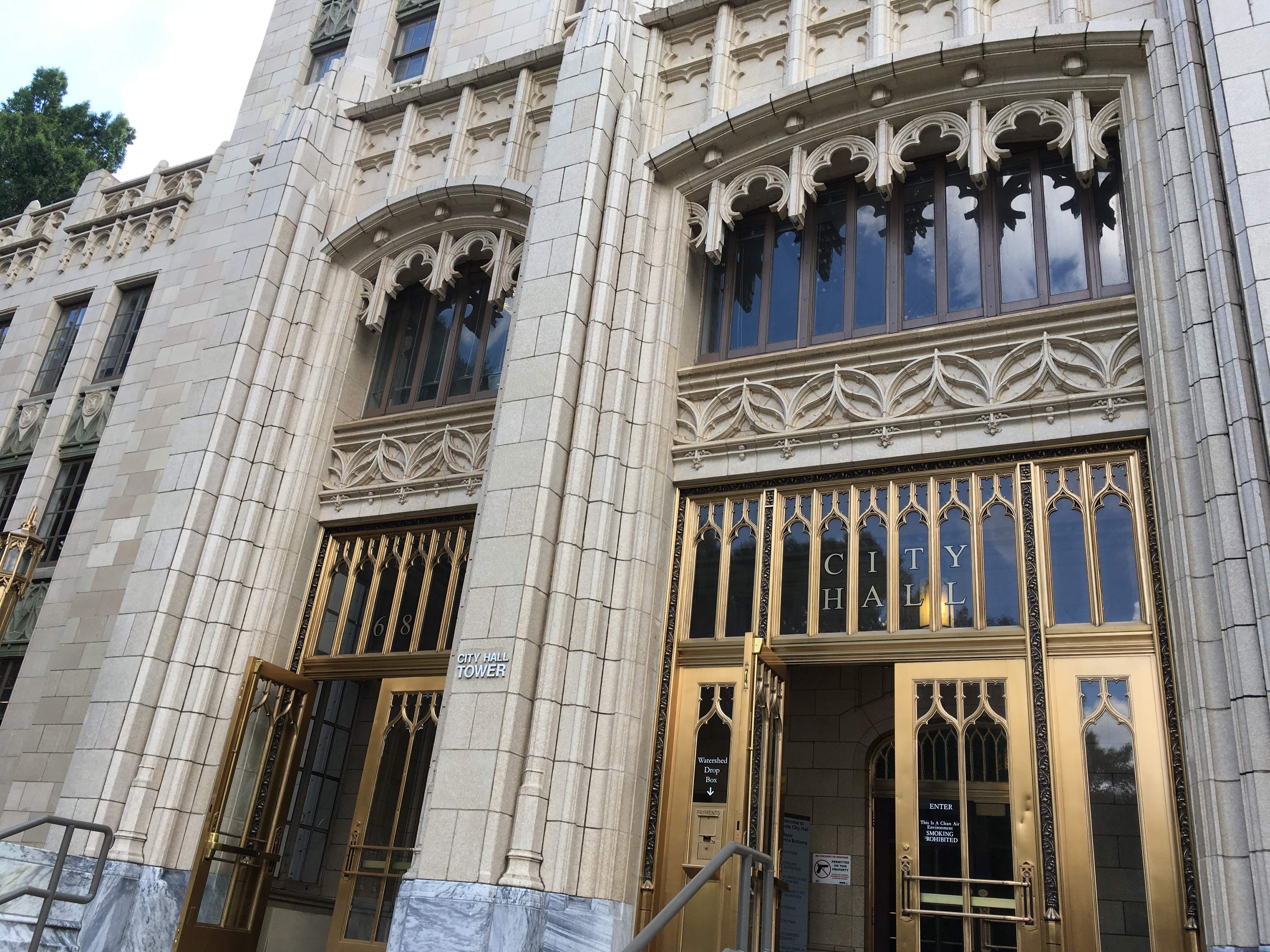 Some longtime Atlanta homeowners who fear spiking property taxes could price them out of their communities just got a bit closer to finding solace and housing security.

On Tuesday, the Atlanta City Council’s Community Development and Human Services (CD/HS) Committee approved a $4.6 million proposal by Mayor Keisha Lance Bottoms “to help offset rising property taxes for Atlanta residents,” sending the legislation to the city’s Finance and Executive Committee and bringing it one hurdle away from a full-council vote.

Once dispatched, the cash would be the first installment of the $28 million affordable housing trust fund spawned from the controversial, multi-billion-dollar Gulch redevelopment deal. Approved in late 2018 by the city council, the agreements will pave the way for the rebirth of downtown’s 40-acre pit of parking lots and railroad tracks.

Before voting in favor of the ordinance proposal, city officials squeezed new language into the legislation that would mandate the city’s economic development arm Invest Atlanta “present a plan, via resolution, on how funds for anti-displacement will be disbursed across the city.”

The plan would have to be presented to the CD/HS committee “no later than March 1, 2021, and must be approved by the Atlanta City Council before disbursement,” the amendment states.

The proposal has been widely lauded as a step in the right direction in the fight against displacement, although its roots are still a matter of contention among housing experts.

Dan Immergluck, a Georgia State University urban studies professor, told SaportaReport that the $28 million trust fund from the Gulch deal “was intended, I thought, to create new affordable housing units. So using it for this purpose will leave less money for new affordable units.”

He added that there already exist tax reduction and tax deferral programs for lower-income seniors, “which should be fully deployed. My sense is that many older homeowners are not receiving all of the property tax exemptions for which they already qualify.”

“In my opinion,” Immergluck said, “any further property tax reductions would best be dealt with by expanding such programs, rather than robbing Peter to pay Paul with Gulch dollars.”

Immergluck, regarding the Gulch trust fund as “the only source for addressing any sort of affordable housing problems in the city,” said the movement of the property tax help proposal spotlights the need to progress the much-anticipated $100 million affordable housing bond program, which has been stuck in the CD/HS committee for weeks.

City officials have not yet responded to SaportaReport’s request for comment on Immergluck’s take on the property tax legislation.

The council’s Finance and Executive committee meets today at 1:30 p.m.

Share
Tweet
Share
Pin
Pocket
WhatsApp
Buffer5
Email
Reddit
5 Shares
Tags:
Previous Article
Election Day is coming up. How do I make sure my absentee ballot is counted?
Next Article
You can take a limo to the polls to cast your ballot on Election Day