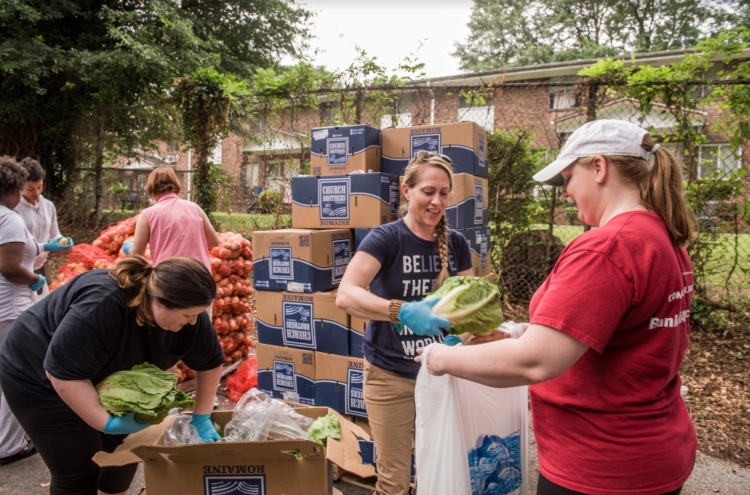 Climate-change scientists meeting in Geneva released a report Thursday that locks on to one of metro Atlanta’s popular social action programs as a way to stem global warming – rescuing food that’s destined for the landfill and getting it on someone’s table. 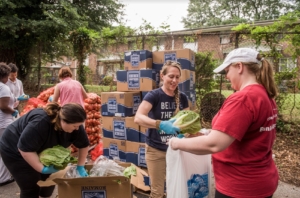 The scientists’ report portrayed food that is lost or wasted as a significant contributor of carbon dioxide; that’s the primary climate-warming greenhouse gas created by humans.

The report was released by the Intergovernmental Panel of Climate Change. The IPCC was formed to provide the United Nations with a science-based perspective on the implications of climate change.

The paper is viewed as a key contribution to global negotiations on climate and environmental issues and is expected to be cited in September in India, at the Conference of the Parties of the UN Convention to Combat Desertification (COP14), and in December in Chile at the UN Framework Convention on Climate Change Conference (COP25).

Reducing food waste is among the report’s top “response options” for addressing climate change. Citing a high degree of confidence, the report contends that a reduction in food waste and better land management:

The climate-change aspect provides an added perspective on the benefits of the effort known as food rescue. 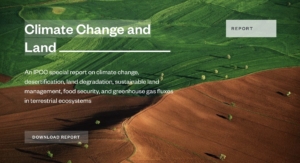 Spanning some 1,300 pages, a report released Thursday by a UN body on climate change provides an array of options for reducing the rate of climate warming. Credit: ipcc.ch

Donors provide food, typically fresh produce that’s soon to expire and other such items, to a program that distributes the food to folks who need some help getting some food into their home.

Rescue food has largely been portrayed as a way to help the needy, whether the need be chronic or short-lived, as at times when illness or job loss cuts a household income. Familiar programs in metro Atlanta include:

The issue of food loss and waste is included in a section on food security. The report observes:

Priyadarshi Shukla, who co-chaired a working group and represented India, was quoted as saying: