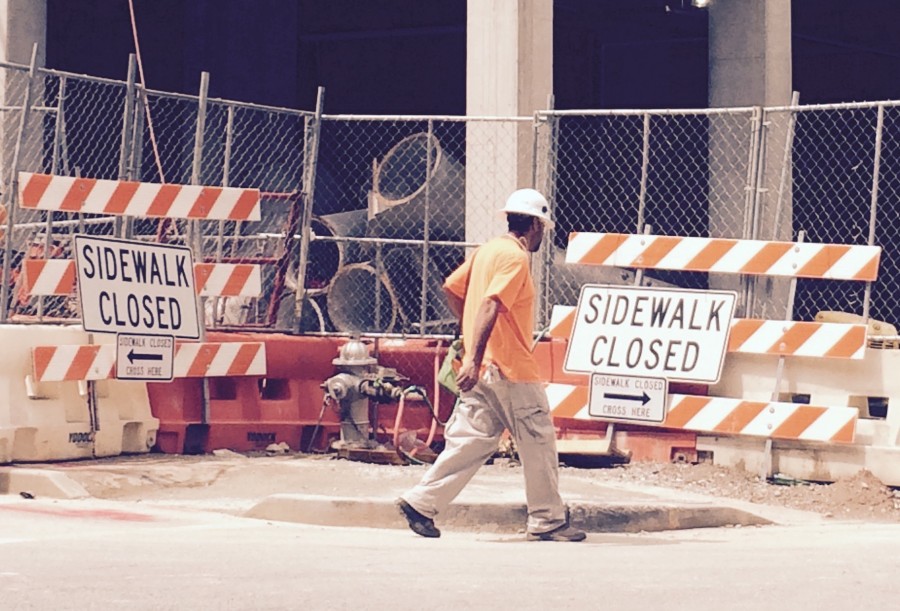 One of the unfortunate by-products of developers and companies investing in Atlanta’s real estate is how sidewalks disappear when their projects are under construction.

In just a few blocks in Midtown – between Piedmont Avenue and Spring Street and from 4th Street to 14th Street – dozens of “Sidewalk Closed” signs have popped up.

I’ve included about a dozen photos to show examples of how we slight pedestrians in Atlanta’s most walkable communities – see below. 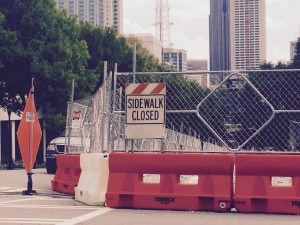 Peachtree Walk? Not quite. Pedestrians are not allowed to walk along Peachtree Walk or 11th Street because of one development (Photos by Maria Saporta)

Cross over 11th Street, and you will be greeted with more “Closed Sidewalk” signs on the north side of the street from Peachtree Walk to Crescent. Of course, the sidewalk along Crescent is also closed.

In fact, one can hardly find a block in the commercial part of Midtown without a “Sidewalk Closed” sign.

Maybe someone at City Hall is handing out “Closed Sidewalk” signs as if it were candy – treats to please and reward developers for investing in the city. 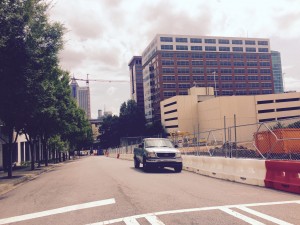 Well let’s be truthful. A truly walkable city would never allow developers to close so many sidewalks.

Could you imagine closing off every other sidewalk in New York City? No way. New Yorkers, unlike Atlantans, recognize and respect that walking is a mode of transportation.

More importantly, we are trying to create more walkable communities. Developers are attracted to pedestrian-oriented, transit-oriented environments. Why? Because it is becoming more economically lucrative for developments to cater to walk-in traffic. People like working and living in places where they can walk.

So if a developers are closing off sidewalks during construction, in a subtle way, they are hurting their own economic interests. And they certainly are creating a drag on the existing businesses that have opened their doors to people on foot.

In a perfect world, we would ban “Closed Sidewalks” from ever being accepted during construction. 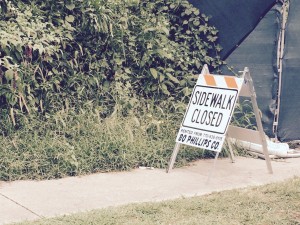 A sidewalk to nowhere. Pedestrians walking along Spring Street towards 10th Street are out of luck

Obviously, we’re not there yet. But I would argue that we certainly shouldn’t be so willing to close off as many sidewalks as we have.

There must be a way to stop the proliferation of “Closed Sidewalk” signs, and most importantly, closed sidewalks.

We should be able to follow the lead of major cities where developers actually build a protected walkway for pedestrians – to make sure they are not hit with debris from a skyscraper construction site.

A quick study of how other densely-built cities address safe passage for pedestrians during the construction or renovation of buildings would be an easy exercise.

Atlanta could learn from best practices that have worked in other cities – and actually begin acting like the big city we’ve become.

The bottom-line is that when you seek to become a lively and thriving metropolis – pedestrians matter. 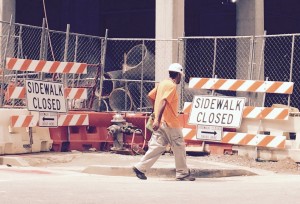 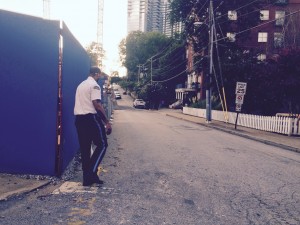 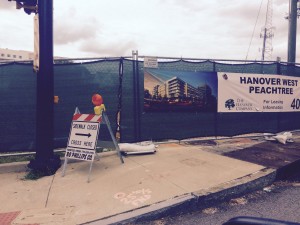 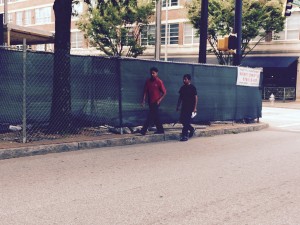 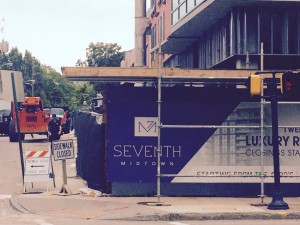 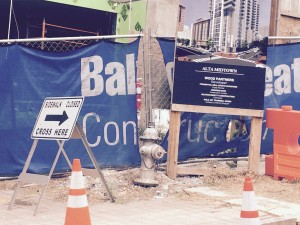 Another combo: this development at West Peachtree and 8th streets has closed the sidewalk along 8th – but it has kept the sidewalk open along Peachtree Place 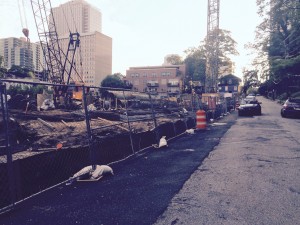 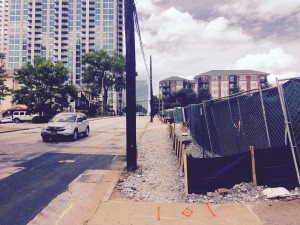 A residential development along Juniper Street near 5th Street actually has room for pedestrians, but the sidewalk is closed because it’s all torn up 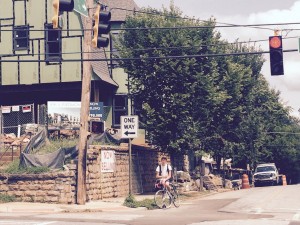 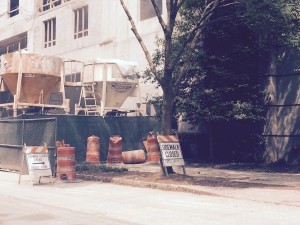 Another closed sidewalk on a lightly-traveled Cypress Street near 3rd 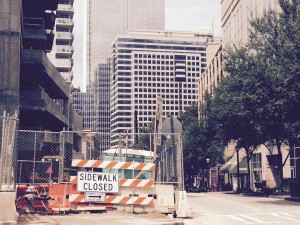 Another view of Crescent at 11th Street. This shot shows how built up Midtown has become with street-level retail – until one gets to a construction site 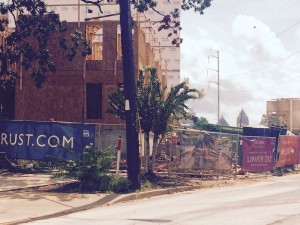 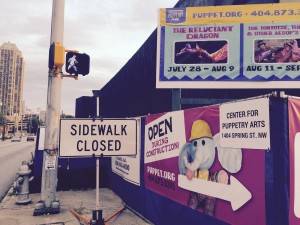