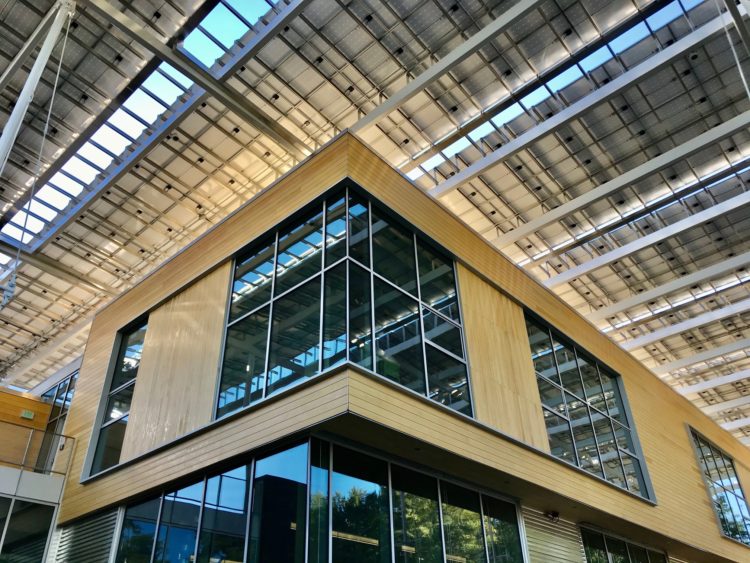 The United Nation’s sustainability goals prompt some folks to think big. A top Georgia Tech official was moved during a discussion Wednesday to blue sky about Tech’s role in offering its help to guide the future of a world bending toward sustainable practices. 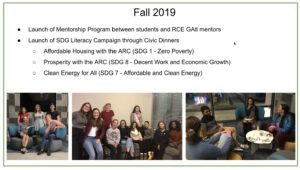 “We’re really engaging in the affairs of the world, and really bringing science, technology and allied fields to bear on the human condition,” said Colin Potts, Tech’s vice provost for undergraduate education.

And so it started, the second annual RCE Americas Virtual Youth Conference. For the next two hours, a group of college students from colleges across the country – including Georgia Tech – shared notes on what works, and what doesn’t, in promoting the UN’s Sustainable Development Goals. The discussion Wednesday was hosted by RCE Greater Atlanta and RCE Georgetown (S.C.).

These UN goals aren’t likely to go away. Not in an investment climate where BlackRock has said its nearly $7 trillion in assets under management will be focused on investments in companies that put sustainability into their management objectives and report them in a transparent way

The college students have determined that a central theme of their work is simply to spread the word about the UN goals.

For Tech student Isabella Stubbs, the challenge is to engage all the academic members of the metro Atlanta chapter. For Kennesaw State University student Vanessa Godinex, the question is how to promote fitness, and volunteerism through groups such as Trees Atlanta. For Tech student Adair Garrett, the goal is to foster a mentoring program. Events have been convened at schools including Emory University, Kennesaw State University and Agnes Scott College. 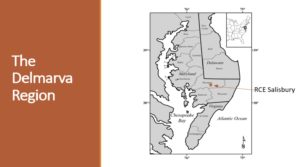 Students at Salisbury University think they are in a good geographical position to promote the UN’s Sustainable Development Goals among the rural and urban communities located a short distance from the campus. Credit: RCE Salisbury

The successful programs in metro Atlanta prompted students at other campuses to ask how RCE Greater Atlanta has been able to garner support from its various members. Stubbs offered an answer – designate one person to be in charge of overseeing each of the smaller efforts that come together to make an event.

The information sharing continued as a student from a small college close to Maryland’s Atlantic coast described the steps taken there since the program was certified – at the start of January.

“A lot of things are in their infancy,” Salisbury University student Harrison Leon said, addressing what he evidently estimated to be a shortage of details in the school’s programs.

Leon’s colleagues were completely supportive of Salisbury’s efforts, according to texts that began appearing alongside the livestreamed event.

One text from Jennifer Hirsch, inaugural director of the Center for Serve-Learn-Sustain, at Tech, noted:

In this era of Covid-19, a community member of RCE Greater Atlanta wondered how the strength of the network could be applied to help school-age students. Their studies have been disrupted and they need support, Charles Barlow, of SOSSI, Saving Our Sons and Sisters International. Barlow had one question: “How can we use the network to help the kids?”

The network took that question under consideration. 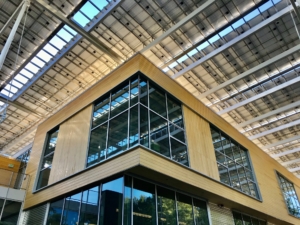 The Kendeda Building, on Georgia Tech’s campus, is a living laboratory for sustainable practices of the type promoted by RCE Greater Atlanta. File/Credit: Kelly Jordan