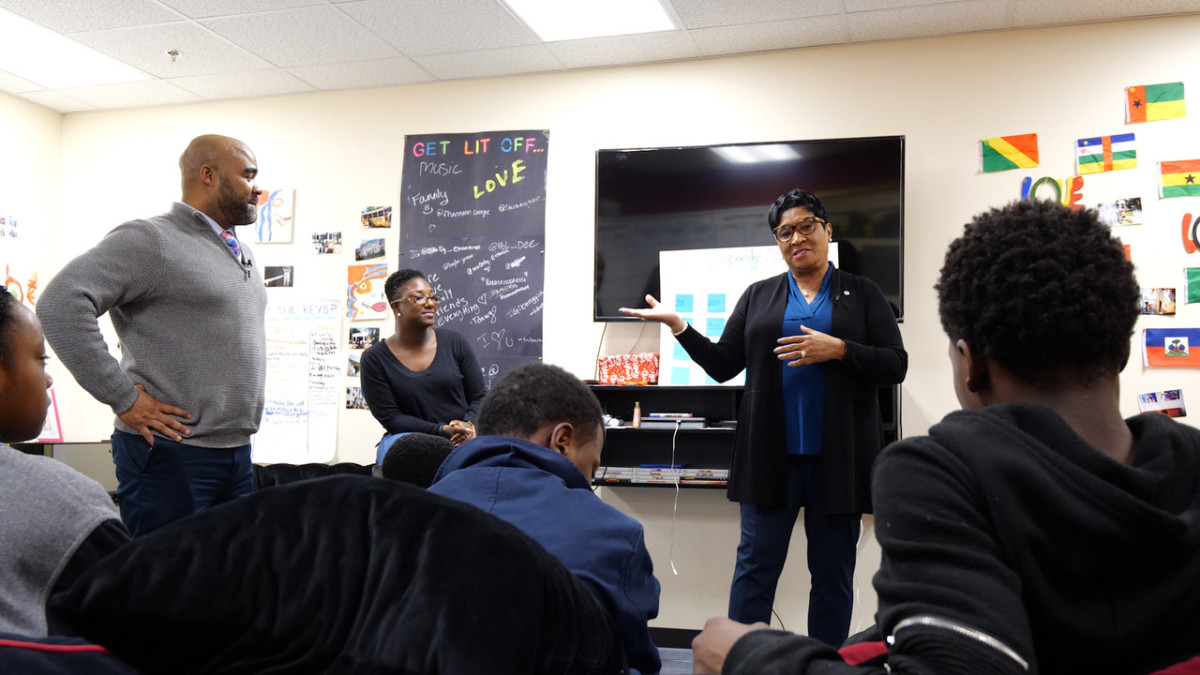 The entire Atlanta workforce of AT&T – 15,000 people – will be part of an innovative “Believe Atlanta” campaign to help revitalize the Westside of the city.

AT&T Inc. (NYSE: T) is announcing this new initiative at the Transform Westside Summit on Jan. 18. As part of the campaign, AT&T employees will work with community leaders and organizations to help tackle the chronic challenges of poverty, skills gaps and crime on Atlanta’s Westside. AT&T’s goal is to help cultivate a future of opportunity and promise. 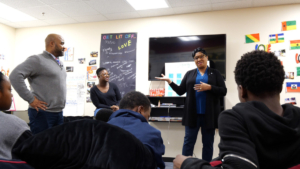 “The 15,000 men and women who work for AT&T and call Atlanta home, believe in Atlanta, and through Believe Atlanta, we are working to cultivate an environment where we collaborate with community organizations to ensure these neighborhoods receive the resources needed to make this great city a better home for all Atlantans,” said Venessa Harrison, president of AT&T Georgia.

AT&T leaders plan to launch the initiative with a $250,000 check to the Westside Future Fund at the Summit on Jan. 18. That donation means that AT&T’s giving to organizations and efforts on the Westside in the past year now totals more than $1 million.

AT&T is partnering with nonprofits and other civic organizations to focus on improving skills development and academic achievement, increasing connectivity between Westside neighborhoods;

improving a sense of safety and security in the community; and providing greater access to quality, affordable health care.

At the Summit, AT&T also plans to introduce its Westside Storytelling Competition, a creative industry program that is presenting stories of the Westside through the work of young filmmakers from the community. It is a collaboration of AT&T, re:imagine/ATL and the Atlanta Police Foundation’s At-Promise Center.

“Westside youth are learning film and digital entertainment skills first hand and, most importantly, exploring new pathways to success,” said Dave Wilkinson, president and CEO of the Atlanta Police Foundation. “The At-Promise initiative provides opportunities that help prevent and divert youth from engaging in criminal activity and drive students to achieve success. The Westside Storytelling Competition offers a creative way to empower and inspire the next generation to find their voices and connect with leaders in the entertainment industry.”

Three mini-documentaries already have been produced, and they are in a competition for the world to view and vote on their favorite story of the Westside. The winning video will be announced Feb. 1, and the film crew will be given the opportunity to attend a guided behind-the-scenes tour of DIRECTV NOW’s Super Saturday Night. 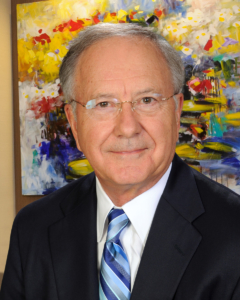 Before leading the sold-out audience of more than 2,000 guests in the Pledge of Allegiance, Bottoms shared her hopes of a continued strong relationship between Atlanta and the state.

“I’m one year as mayor, and Gov. Kemp is two days in office,” said Bottoms, who quoted the sentiment of Martin Luther King Jr. when she said: “We are stronger when we work together to overcome our challenges.”

Bottoms then expressed an interest in working with the state on some of the Atlanta region’s major issues, including affordable housing, equity and regional transit.

In some ways it was a makeover date. In 2018, within one week of her taking office, Bottoms had been invited to give the invocation at last year’s Eggs & Issues Breakfast, but her office had to cancel a couple of days before the event. 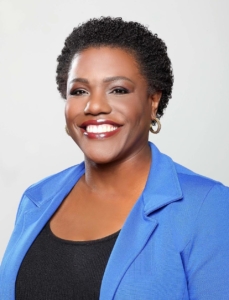 The timing of the 2019 event may have turned out to be even better because Bottoms was able to have an audience with all the newly-elected state legislators and office holders.

The one holdover from 2018, Speaker of the House David Ralston, noted the difference a year has made – speaking to the growing diversity in the House of Representatives.

“In that way, they mirror the state,” Ralston said. “They also remind us that our state is changed. It is growing more diverse – both our people and our economy.”

The 2019 Atlanta Business League’s board installation ceremony will be on Jan. 22 at Georgia Power’s headquarters. 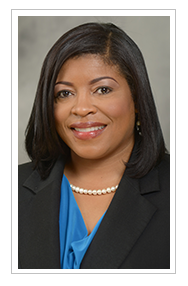 The other officers being elected on Jan. 22 include Shawn Graham, president of Infinite Business Consulting Group, who will serve as secretary; and Michael Smith, senior manager of assurance services for Ernst & Young LLP, who will serve as treasurer.

Judge Glenda Hatchett, founder of the Hatchett Firm, will be swearing in the new officers and ABL’s new board members. Leona Barr-Davenport, ABL’s president and CEO, will provide special recognitions and closing remarks.

Leona Rapelye, vice president of UPS Capital Corp., is the new chair of Sheltering Arms, the largest nonprofit early childhood education organization in Georgia. Rapelye is succeeding Jeff Kammerer, who will continue to serve as a board member.

“We are thrilled to welcome this dynamic group of accomplished leaders to our board,” said Blythe Keeler Robinson, president and CEO of Blythe Keeler Robinson. “They share our organization’s strong commitment to provide high-quality early education to children, regardless of family income.”

The SunTrust Foundation announced Jan. 15 that it awarded $19.5 million in grants during 2018 to more than 1,300 nonprofits around the county. It was the foundation’s highest level of giving in its history.

“At the SunTrust Foundation, we partner with nonprofit organizations that share our vision of improving the life circumstances and economic stability of communities,” said Stan Little, president of the SunTrust Foundation since March 2018. “Our giving focuses on efforts that meet the unique needs of these communities and positively impact the lives of people across America.”

The grants awarded by the foundation helped more than 500,000 people take steps to improve their financial well-being. Since its inception in 2008, the SunTrust Foundation has provided grants totaling more than $160 million to nonprofit organizations focused on financial education, financial counseling, career development and workforce readiness, small business and entrepreneurship, and other aspects of community support and development.

Among the recipients were: LIFT Orlando, a Purpose Built Community; Atlanta-based Boys and Girls Clubs of America; Junior Achievement of Middle Tennessee; National Foundation for Credit Counseling; the American Red Cross; and United Way organizations throughout its Southeastern territory.