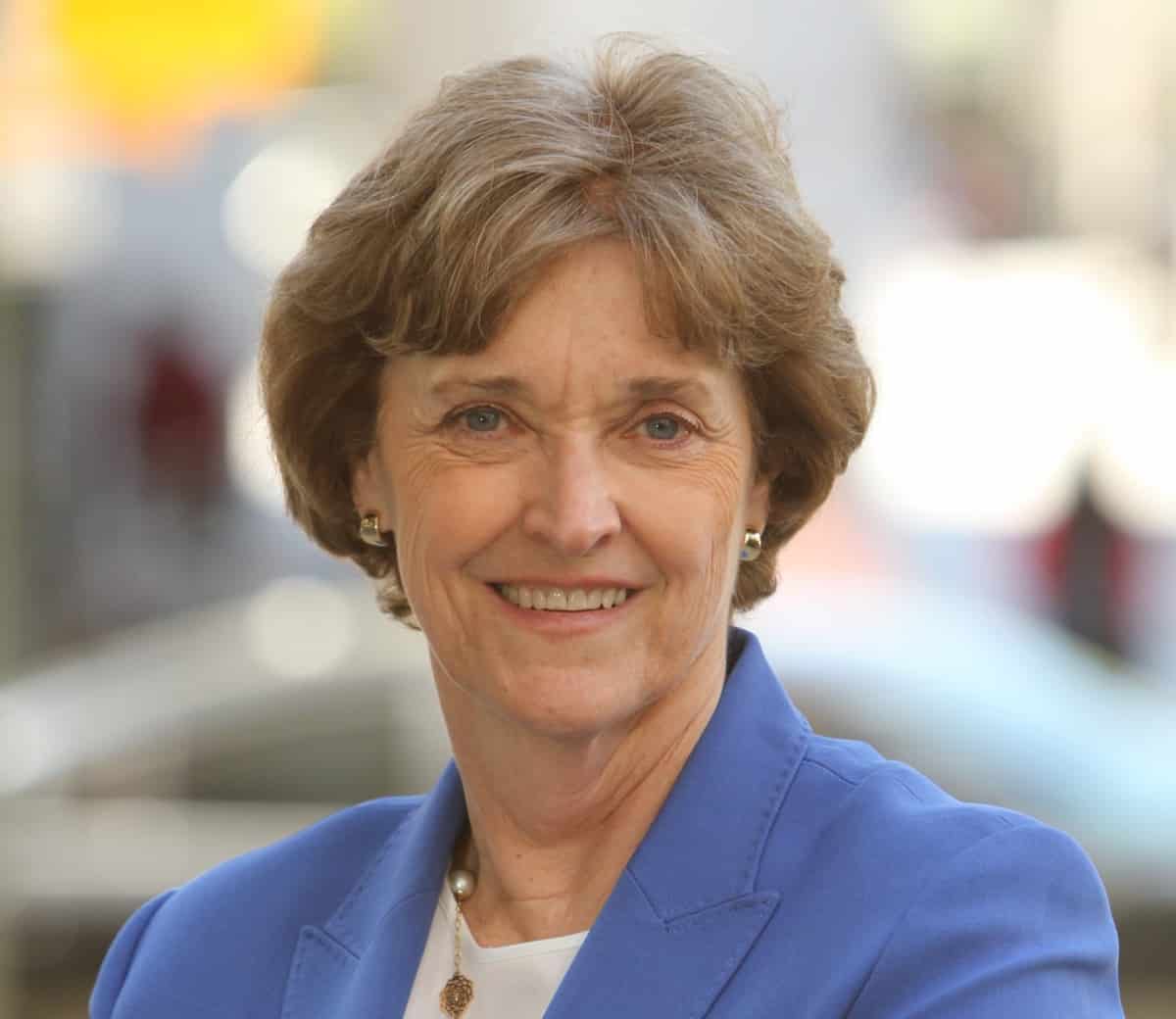 By Maria Saporta
As published in the Atlanta Business Chronicle on Aug. 19, 2016

On the day Judy Monroe began her new job as CEO of the CDC Foundation, Feb. 1, the World Health Organization declared the Zika virus was a public health emergency of international concern.

“It changed my starting point,” Monroe said in an interview about her first seven months running the private foundation that supports the work of the Atlanta-based Centers for Disease Control and Prevention. 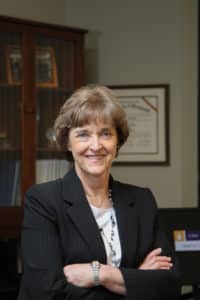 “The entire time I’ve been here, we have been in emergency response for Zika,” Monroe said. “We had to raise funds right away. You are already behind.”

To be better prepared in the future, Monroe said it would be strategic for the CDC Foundation to have an emergency response war chest that it could use as soon as an international public health crisis emerges.

“In an ideal world, I would love the foundation to have a fund of $10 million,” she said. “We would have the money ready to go. It would give us some funding to scale up.”

That is one of the ideas Monroe is bringing to the 20-year-old organization. The foundation has only had one previous executive – Charlie Stokes – who served as the founding president and CEO and who retired in January.

Monroe is no stranger to the public health environment. She joined the CDC Foundation after serving as the head of the Office for State, Tribal, Local and Territorial Support for the Centers for Disease Control and Prevention.

Monroe had been a family medical doctor before being tapped to become Indiana’s public health director from 2005 in 2010. She then moved to Atlanta to join the CDC.

“I just fell in love with public health. It was a hard decision,” Monroe said about leaving the CDC. “I loved the job I had, and I had built that office.”

But then she began to appreciate that she was not really leaving that world.

“The one thing I recognized was that coming to the foundation was a natural progression,” she said. “The beauty of this job is that we are supporting the CDC. There were days when I didn’t think I had left the CDC because I am there so often.” 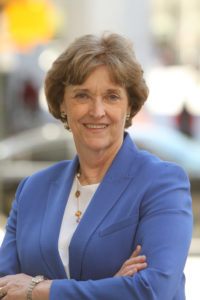 But she also wants to make sure the CDC Foundation is prepared for emergencies as well as continuing its ongoing work on nearly 300 different programs around the world. It has a permanent staff of between 50 and 60 people and then a field staff of about 90 people working on the various programs.

One big difference in the two jobs is the fundraising component, and that fluctuates depending on the programs and whatever emergency is being addressed.

“The difference between Ebola and Zika is cash donations,” Monroe said. “We have raised $5 million for Zika, and we raised $55 million for Ebola. We are finishing up a lot of our Ebola work.”

When it comes to Zika, the CDC Foundation is focused on Puerto Rico and the U.S. territories. Monroe estimated that the foundation needs about $18 million just to combat the Zika virus in Puerto Rico, a country where 65 percent of all pregnancies are not planned.

Meanwhile, Monroe is using two leadership techniques that she has applied other places to help her best be in tune with her staff.

She was particularly pleased the staff wanted her to continue sending her Monday emails, a practice she started when she was at the CDC.

“Every Monday morning, I sent a message to the whole staff about what I’ve been doing and what I’m thinking, and I ask for feedback,” she said. “It helps me focus, and it’s therapeutic.”

Monroe said she “uprooted everything” when she moved from Indiana to the CDC, and she has since “fallen in love with Atlanta.”

She also is looking forward to building closer ties with other global health organizations in Atlanta.

The Atlanta Women’s Foundation has named six new board members in time for the 20th anniversary of its “Numbers Too Big To Ignore” event.

The foundation has invited its two original speakers from 20 years ago – Gloria Steinem and Jane Fonda – to headline the 2016 lunch on Nov. 10 at the Georgia World Congress Center.

The six new board members are:

“This year’s class brings industry diversity to our board of directors, which will allow us to expand our efforts to help women and girls achieve economic self-sufficiency and success,” said Kelly Dolan, the foundation’s executive director, “With 320,000 women and girls living in poverty in Atlanta’s five-county area, we need leaders from across the community to help remove barriers and implement proven solutions.”

Four key Atlanta leaders have joined the East Lake Foundation’s board of directors:

“As we begin to implement our newly adopted five-year strategic plan at the East Lake Foundation, we are thrilled to add these four extraordinary leaders to our board,” said Danny J. Shoy Jr., president of the East Lake Foundation. “Their valuable and diverse experience and expertise will help guide our work and strengthen our ability to increase our impact in the East Lake community as we work to eliminate the cycle of poverty for residents in the Villages of East Lake and families at Charles R. Drew Charter School.”

Two Atlanta directors of Alabama-based Regions Financial Corp., Carolyn H. Byrd and Dr. John E. Maupin Jr., were recognized by Savoy Magazine as being among the 2016 Most Influential Byrd joined the Regions board of directors in 2010 and chairs the audit committee. Byrd is the chairman and CEO for GlobalTech Financial LLC in Atlanta, which she founded in 2000. Byrd serves on the board for Federal Home Loan Mortgage Corporation (Freddie Mac) and Popeyes Louisiana Kitchen Inc. She also serves in various roles for the Atlanta Public School System.

Maupin joined the Regions board in 2007 and is a member of the Audit Committee and the Nominating and Corporate Governance Committee. Maupin is a former president of Morehouse School of Medicine. He serves as chair of the Regions Community Development Corp., Regions’ nonprofit corporation dedicated to providing technical assistance for affordable housing, small business and community development initiatives.