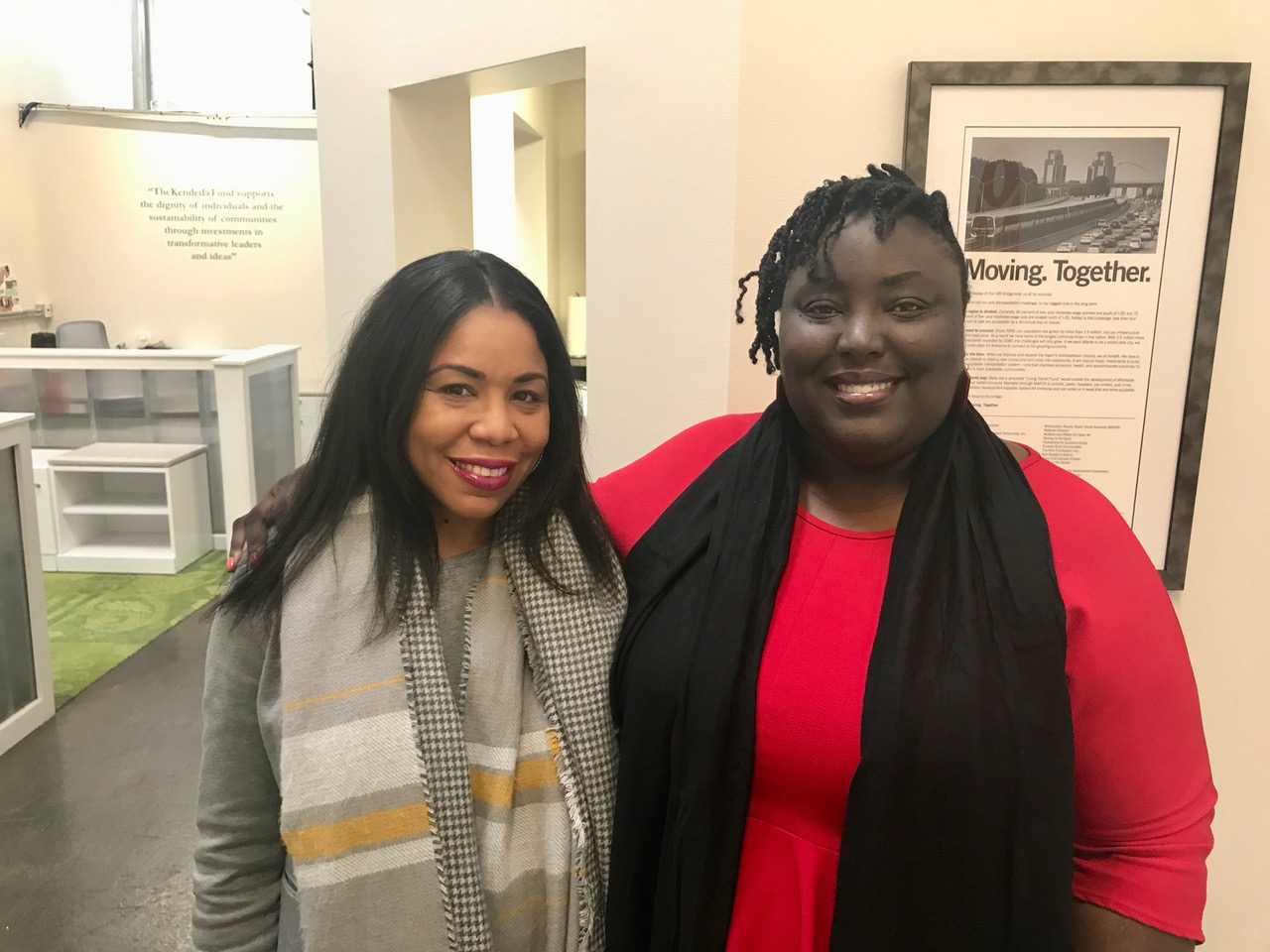 A group of more than 30 nonprofits – led by the Kendeda Fund and the Annie E. Casey Foundation – are working to change Atlanta’s reputation as the worst major city for income inequality.

The Atlanta Wealth Building Initiative, which originated at the Community Foundation for Greater Atlanta, has now been repurposed to tackle Atlanta’s income inequality – especially in the African-American communities.

The W.K. Kellogg Foundation has made a $1 million grant to the Atlanta Wealth Building Initiative (AWBI) to support pathways to business ownership for African Americans in metro Atlanta. The goal is to help owners achieve success while providing financial security to employees and help strengthen neighborhoods as a way to close the racial wealth gap in Atlanta. 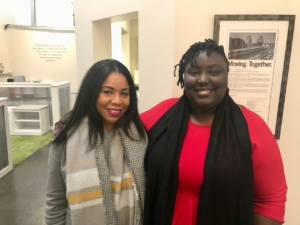 Both the Casey Foundation and the Kendeda Fund have made similar investments in AWBI. The initiative has sought to create a “big tent and a big table” for Atlanta nonprofits interested in helping bridge the racial income divide, according to Tené Traylor, chair of AWBI’s board and the Atlanta fund advisor for the Kendeda Fund.

The AWBI is focused on creating an ecosystem that intentionally promotes the democratization of the local economy and the ownership of wealth in all Atlanta communities.

While Atlanta has the 10th largest gross domestic product (GDP) in the nation, it is also ranked as the worst city for income inequality in a 2018 Brookings report.

“We are committed to not only working together, but to act together across sectors,” said Janelle Williams, senior associate for the Annie E. Casey’s Atlanta Civic Site. “We have been exploring what collaborations we need to explore the root causes of wealth disparities. We need more bridges to economic opportunity.”

“We have a severe race-based wealth inequality,” Traylor said. “We knew the data did not lie to us.”

“There are terrible disparities,” she said. “We have to be intentional, and we have to talk about race.”

Another recent study showed that while Atlanta has one of the highest densities of black-owned firms, there continues to be an enormous racial gap.

Traylor acknowledged that AWBI will be diving head first into an area that people prefer to avoid – race and racial disparities.

AWBI is focused on black entrepreneurship because it is a huge economic generator. The hope is that by investing in emerging businesses, wealth will be distributed and that those dollars will stay in the neighborhood.

“The value of entrepreneurship is a multiplier,” Williams said. “There are three challenges. There’s a lack of access to credit, capital and trust. We want to be solutions oriented. We want to bring some innovation to support communities that are fundamentally impacted.”

AWBI will continue to seek philanthropic donations for foundations, companies and individuals, and it will provide grants and loans to community-based entrepreneurs and small businesses. It will target businesses south of Interstate 20 and around the Atlanta BeltLine.

“We are talking about growth of existing businesses that have been staples in our community,” Traylor said. “The first wave you will see is us supporting is black entrepreneurship. You will see conversations on how do we close the wealth divide in our city.”

The Atlanta Business League will hold its 41st annual CEO Awards Luncheon on May 21 at the Marriott Marquis.

William Pate, president and CEO of the Atlanta Convention & Visitors Bureau, will receive the top award – the Herman J. Russell CEO of the Year Award.

ACVB is one of the city’s top economic drivers – bringing nearly 53 million visitors to metro Atlanta in 2017, and generating $15 billion in visitor spending and supporting up to 290,000 local jobs, according to the ABL.

“Under William’s leadership, the ACVB continues to grow and distinguish itself as a CVB leader statewide and nationally, which favorable impacts Atlanta’s economic and the state of Georgia exponentially,” the ABL said. “The League applauds his focused desire and effort to bring about diversity and inclusion within ACVB and the greater community.”

The CEO Luncheon also will honor:

Jan Prisby Bryson, founder and chair of BenchMark Management, with the Entrepreneur of the Year Award;

John Ahmann, president and CEO of the Westside Future Fund, with the Visions of Excellence Award;

Paul Judge, co-founder and partner of TechSquare Labs and co-founder of Pindrop, with the Trail Blazer Award; and

A Night in Blue

The Atlanta Police Foundation and the Atlanta Police Department honored the city’s public safety professionals at the Park Tavern on April 12 with a private Tori Kelly concert and special guests.

The event raised more than $330,000 to help Atlanta in its quest to become the safest major city in the country.

Meg and Jeff Arnold were the honorary co-chairs of the event. Jeff Arnold is the founder, chairman and CEO of Sharecare.

The event chairs were Angela and Paul Smith, co-owners of Park Tavern, which overlooks Piedmont Park.

Among the special guests were Atlanta Police Chief Erika Shields and FBI Special Agent in Charge Chris Hacker. Atlanta Mayor Keisha Lance Bottoms, who was scheduled to be on the program, did not attend.

The event took place at the same time as the Atlanta Dogwood Festival – and next to the festival’s carnival rides, which created an even more festive feel to the Night in Blue.