Daily, weekly fines would be OK for some “problem properties,” say some on Atlanta City Council 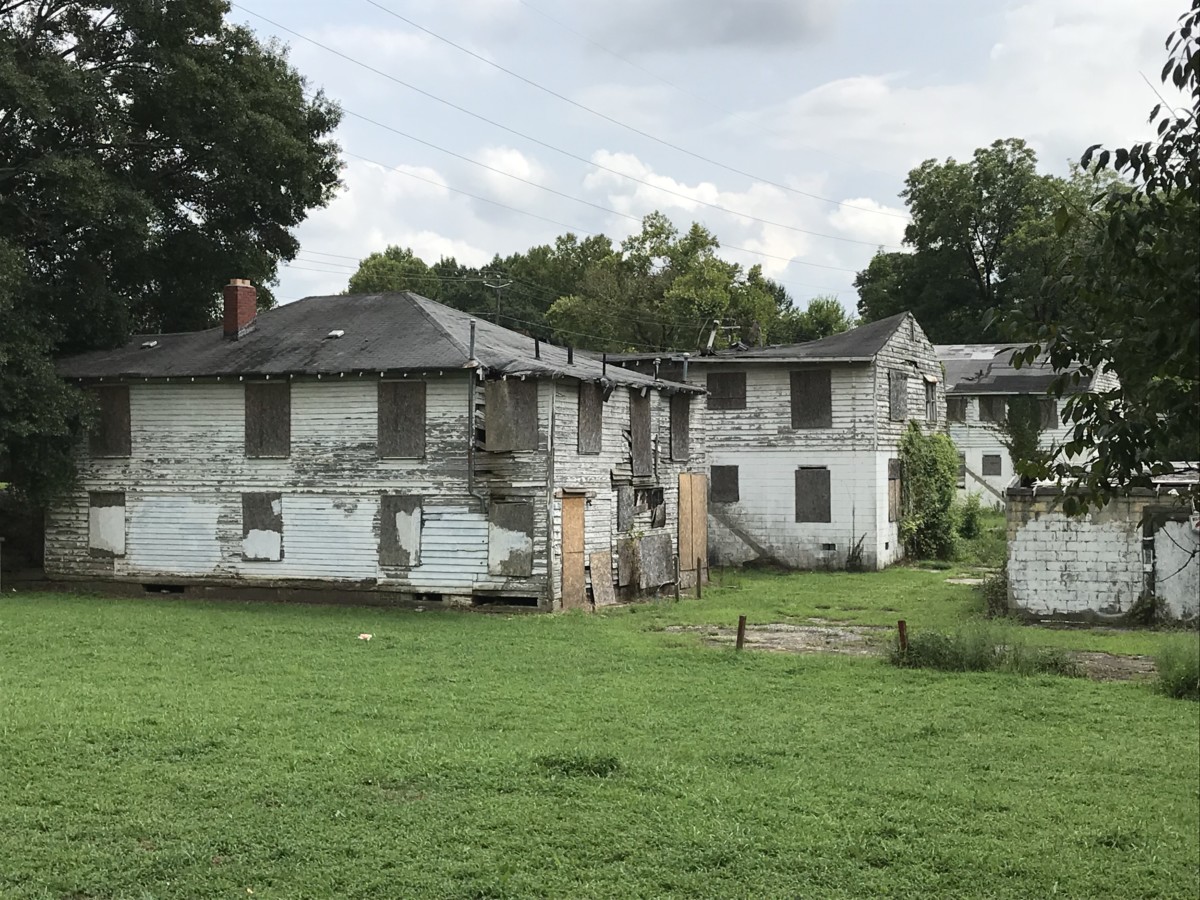 “I’m OK with them having to pay $500 every single week, whatever it takes,” said Council Member Marci Collier Overstreet last month at a meeting of the Atlanta City Council Public Safety Committee. The committee was hearing a regular update from code enforcement, and she was speaking of a long boarded-up former daycare center in her west and southwest Atlanta district.

Several Council members mentioned their own district eyesores or hazards: the ones they’ve seen and gotten calls about for years.

Atlanta Police Major Richard Mason, commander of the Code Enforcement Section, told Council members that a property can get a citation for being boarded up for more than six months. A judge will typically set a fine of $500, though it could go as high as $1,000. 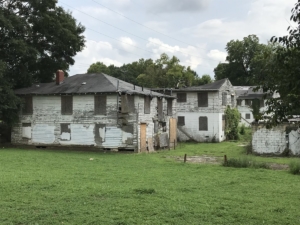 “A lot of these investors, that’s the cost of doing business,” Hillis said. “They pay their fine and they’re still in violation.”

Hillis asked if code enforcement could write a citation for a property each day, once six months is over. Mason said it hasn’t been done, but it’s legally possible, and that code enforcement has a property in mind where they’re looking at testing that.

“I think that’s something we really need to look at, especially for these continual problem properties,” Hillis said.

The vast majority of code violations are straightened up quickly in Atlanta — within four months for simple cases and about two months for hazardous cases, according to a new report from city auditors that covered about three years to February, 2018. “Closed” usually means the violation is fixed, no violation is found or the case gets sent to court.

But it’s those “problem properties” that cause the neighbors grief and anger, even as code enforcement does what the law and staffing levels allow.

Some absentee, indifferent or broke owners leave properties rotting, overgrown or filled with garbage for months or years.

Bad-intentioned owners have ways of evading responsibility, like hiding under layers of shell corporations or just not communicating with APD.

Owners may just be hard to reach or dead. City staff are stuck looking to try and find people in places like Singapore, Israel and Nigeria — just to name countries that came up at the committee meeting.

“We’ve got to get these properties that are not in compliance,” Overstreet told the committee. “They have to pay or they have to fix the property. My community deserves not to see boarded-up properties. That’s the whole purpose of the ordinance.”

The city can use courts to take charge of neglected and abandoned properties or garbage.

There’s an “in rem” process — that’s when the city gets a court’s permission to clean and close or demolish a property.

The city solicitor can also do a nuisance abatement action. Mason said that’s been done probably just once on an individual private property owner. (It was a home in southeast Atlanta that had five vehicles towed and mountains of garbage removed.) Though the solicitor brings the action, Mason explained that in practice, information comes from code enforcement boots on the ground who can flag problem properties to the solicitor. Mason said that as the process is fine-tuned, code enforcement hopes to use it every two to four weeks.

According to Mason’s numbers, since July this year, code enforcement has done 30 demolitions, awarded contracts for 37 more demolitions and done clean and close on 17 properties.

But the city’s first resort is to cajole or force a property owner into cleaning up their own place, because a dilapidated property is just as much cost and trouble for the city as it would be for that owner.

If the city has to take charge of a property and can’t extract any money from the owner or a buyer (via liens,) then it’s taxpayers who pay the cost to clean or close or demolish a property.